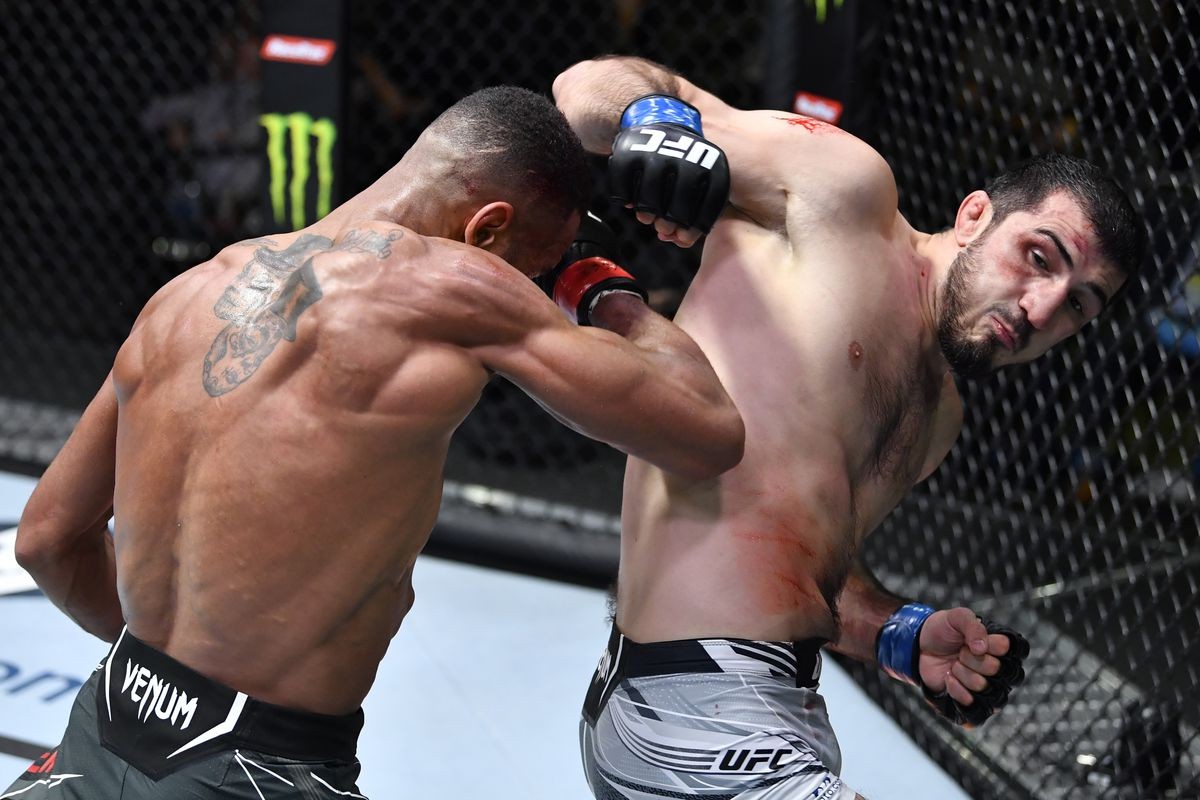 UFC Fight Night: Ladd vs Dummont took place at the Apex in Las Vegas today. Consequently, this event included several exciting fights that had the viewers hooked on from start to finish. One of those fights was a three-round contest in the prelims between Danny Roberts and Ramazan Emeev.

This was a very close fight as both fighters traded big shots throughout the entirety of the fight. In the end, it was Roberts who emerged victorious after three rounds of action via split decision. Many fans and analysts were unhappy as they felt Emeev had done enough to secure a win. 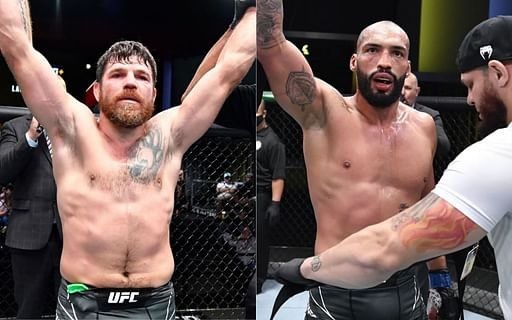 Getting into details of the fight, Danny had to endure a lot of pain as he sustained a gash in the second round of the contest. Ramazan landed a powerful elbow which caused a nasty cut on Roberts’ head. Despite suffering a critical blow, the welterweight continued fighting and managed to win the preliminary fight.

After the fight, UFC medic Dr David Abbasi posted a picture of Danny’s injury on Instagram and explained the extent of the brutal cut. “Danny Roberts suffered a NASTY laceration in his scalp as result of an elbow! Below the hair & skin layer you can see his PERIOSTEUM which is the connective tissue layer directly covering the skull bone.

“You can also appreciate the Doc closed his cut with Non-black suture, making it easier to remove the stitches in about 10 days!” As a result, many people credited both the doctor and Danny Roberts for doing a great job.

As mentioned earlier, that this preliminary fight between Danny Roberts and Ramazan Emeev was extremely close. As a result, many fights fans were surprised after Chris Lee scored the fight 30-27 in favour of Danny Roberts.

The Chocolate Boy was also astonished after hearing this score as he felt that the fight was incredibly tight. In the post-fight press conference, Roberts’ spoke about this score by saying “A bit of a strange score. I don’t know what fight they were watching.”

In the end, Danny would be very happy as he had a successful return in the UFC octagon after two long year’s. Comment below your thoughts about Danny Roberts’ performance and also give your opinion about the scoring of this fight.