Jake Paul has finally released the Dana White Diss Track on his Youtube channel. The YouTuber-turned-Boxer previously released the teaser of the same a week ago.

In the music video, Paul attacked UFC president Dana White. Paul’s altercation with White is secret to none. However, now Paul has taken that to another level by summing up all the accusations and attacks in a single music video.

The video starts with a contract signing parody, where Paul tried to show how according to him UFC is looting the fighter with a low pay issue. The video also mentions UFC not giving the fighters lifetime health care services after they put their body in danger for the promotion.

Paul also mentioned how UFC is raising the PPV prices and still paying the fighters less. Apart from accusing the promotion, Paul also personally attacked White for having issues with cocaine and hookers.

The description of the video said, “All proceeds from this video go to underpaid fighters in the UFC who get paid the $12k minimum.” So, Paul intends to give all the money generated from the track to the underpaid fighters. 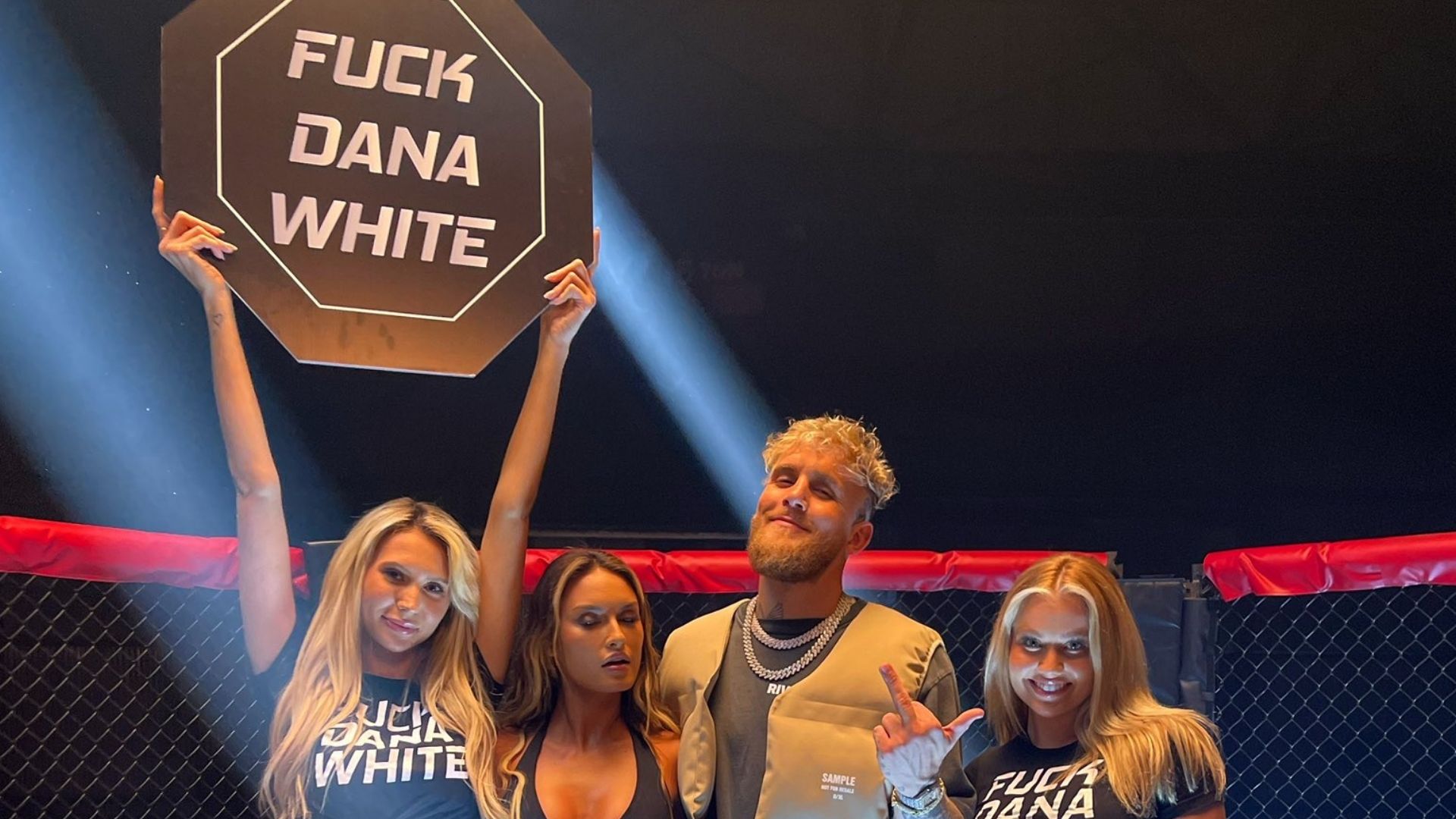 Talking about Conor, Jake pointed out how he hasn’t won five years. Though McGregor’s last win came in the year 2019 against the Cowboy Donald Cerrone, Paul seems to ignore that completely.

Paul didn’t miss the chance to mention Jorge Masvidal as well. Recently, both the fighters had a Twitter feud and wanted to face each other inside the octagon. However, Dana shut Paul off saying Jorge is a big fighter and Jake doesn’t deserve to fight him. Jake said that Masvidal isn’t rich since “earning five million dollars for 50 fights isn’t sh*t(worth it).”

Rightly so, Masvidal has fought a total of 50 fights and his net worth is reported to be around 6 million dollars. 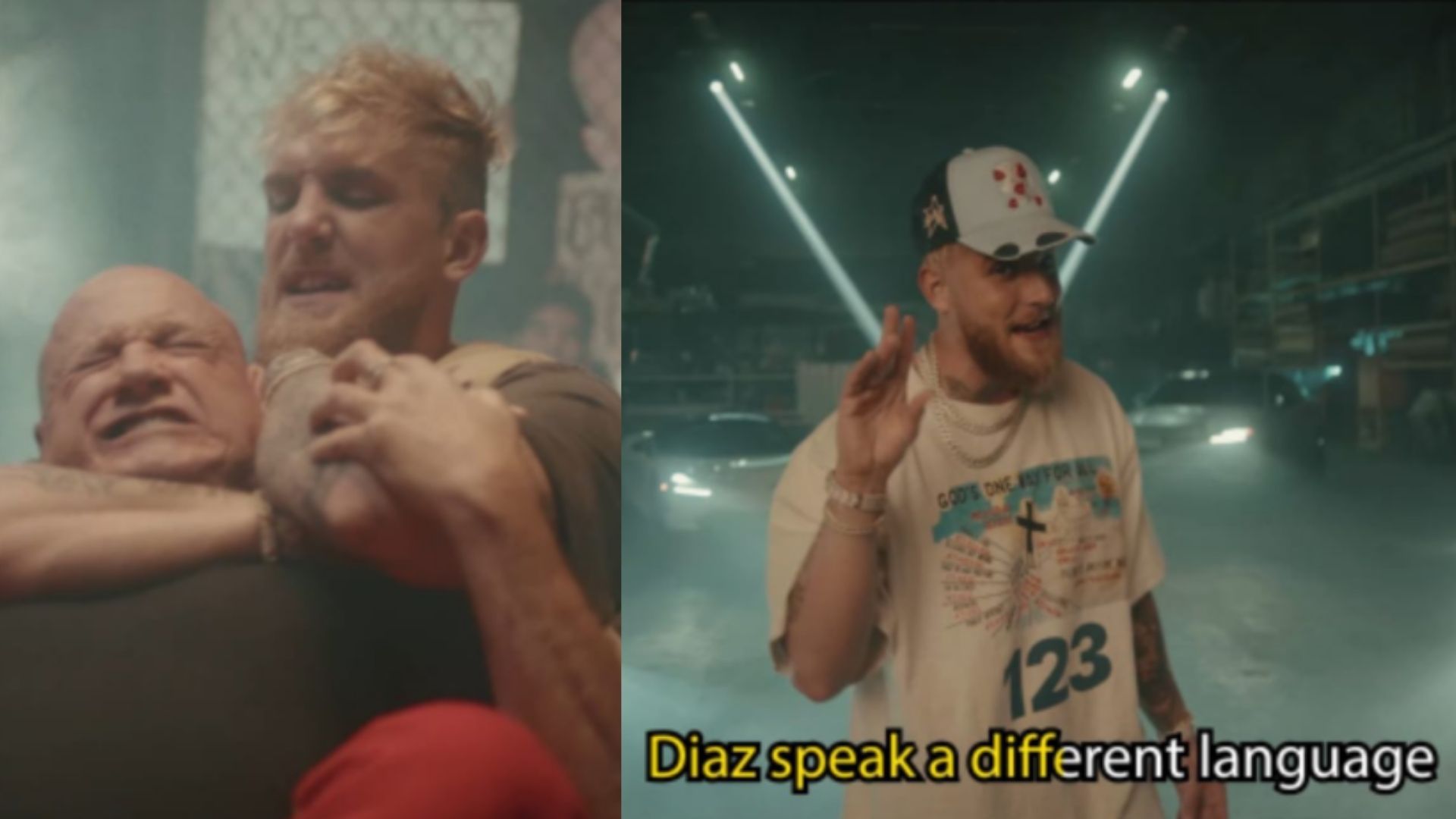 However, with all these dissing Paul’s chances to fight in the UFC is only getting lower. Unless Dana thinks oppositely and brings Jake Paul in for a fight on the basis of his popularity.

What do you guys think? Should Jake Paul continue to disrespect UFC or not? Do let us know in the comment section.