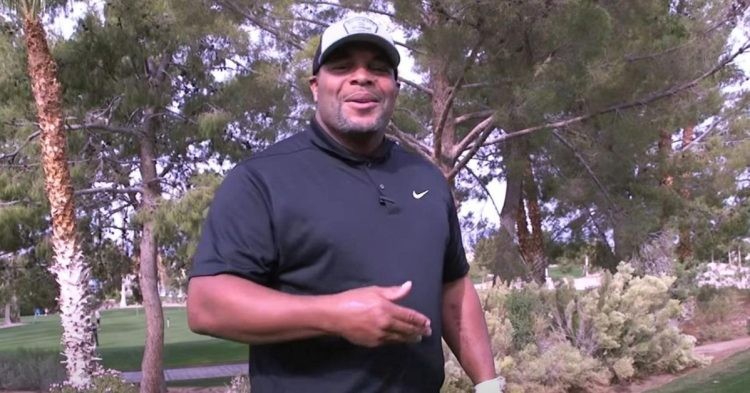 Daniel Cormier has officially confirmed his retirement from MMA and cleared all rumors to any potential fight in the future. Daniel Cormier put up an incredible performance against probably the greatest heavyweight fighter in the history of UFC. Cormier lost the fight via unanimous decision and failed to get his hands on the Heavyweight gold in his last fight. Daniel Cormier is a former dual Champion having accomplished the rare feat of defending his Championship belt across both divisions while simultaneously holding them.

Daniel Cormier continues to be a commentator and analyst for UFC. Earlier Dana White also confirmed Cormier’s retirement. Dana White stated, “He told us today to take him out of USADA and take him out of rankings. it does not get any official than that.” 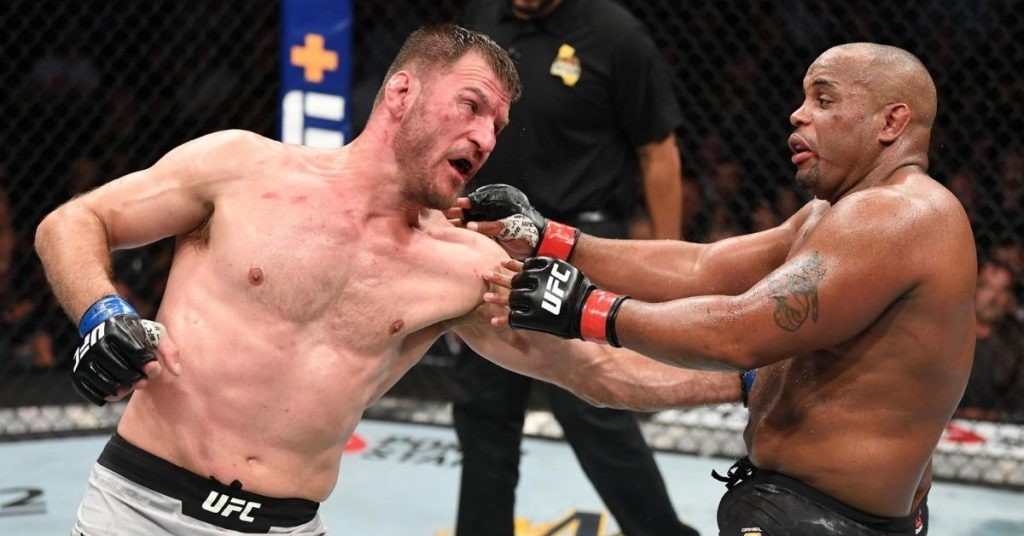 Daniel Cormier expressed interest in gold in the lead up to his fight against Stipe Miocic. Looks like Cormier is also stepping in the post-retirement life which has often seen Gold as the go-to sport. In the Embedded, Cormier could be seen taking short breaks to practice gold. In a post on social media, Cormier showed his newfound love for Golf and stated that he is already getting better at it.

Cormier captioned, “Retirement DC swinging clubs baby!!!! This game is so much fun. Already getting better Par 3, 158 yards, 8 iron on the green lol.”

Retirement DC swinging clubs baby!!!! This game is so much fun. Already getting better Par 3, 158 yards, 8 iron on the green lol pic.twitter.com/6XJC1BFOxV

Daniel Cormier continues to be an integral part of UFC both as a commentator and an analyst. Cormier also starred in a special series on UFC Fight Pass and could be looking at fulfilling similar roles for UFC going forward. Dana White stated that Cormier will continue to work for UFC.

“It does. I had such a good time with him. But he is such a great commentator too. So he will still be around. He will be with this company forever. It’s not like we are losing him and I will never see him again.”

While we might not get to see Daniel Cormier battle it out inside the octagon. rest assured we would be seeing the former dual Champion in the UFC either as a commentator or an analyst.