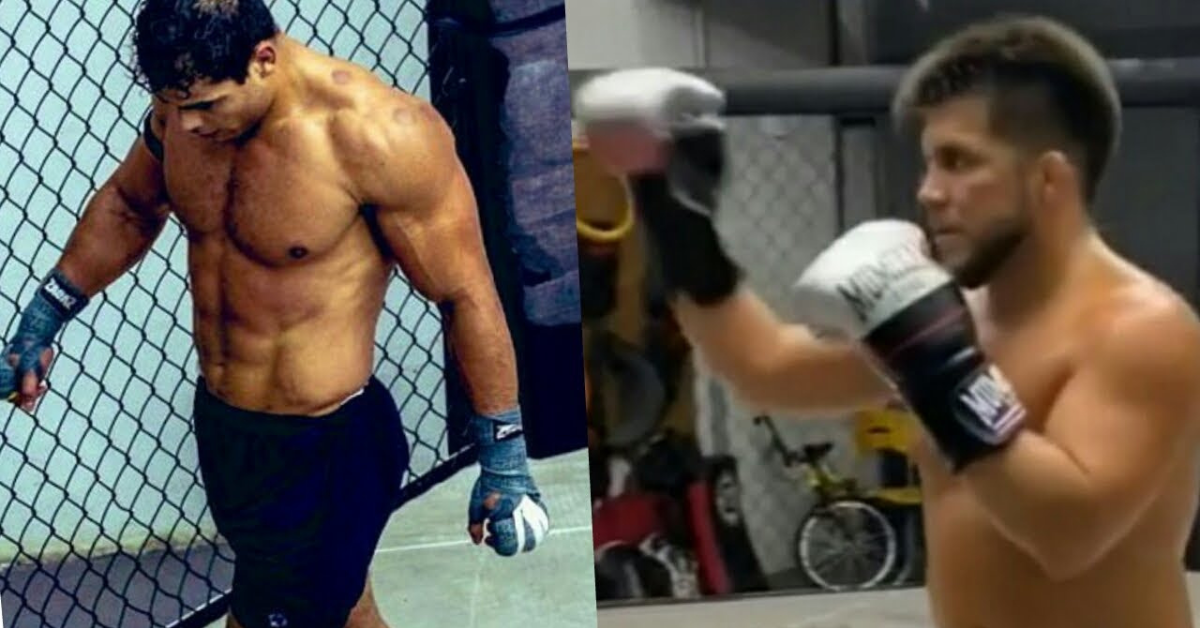 Henry Cejudo and Paulo Costa share the same coach and have a cordial relationship with each other. Henry Cejudo will go down as one of the greatest mixed martial artists of all time. With notable victories over Marlon Moraes, Demetrius Johnson, Dominick Cruz, and TJ Dillashaw, Cejudo has cemented his position as one of the all-time greats across both Flyweight and Bantamweight division.

Cejudo appeared alongside Paulo Costa, who is scheduled to take on Israel Adesanya for the UFC Middleweight Championship at UFC 253. Both Costa and Adeanya are undefeated in their MMA careers and will look to extend their winning streak when they meet next month. 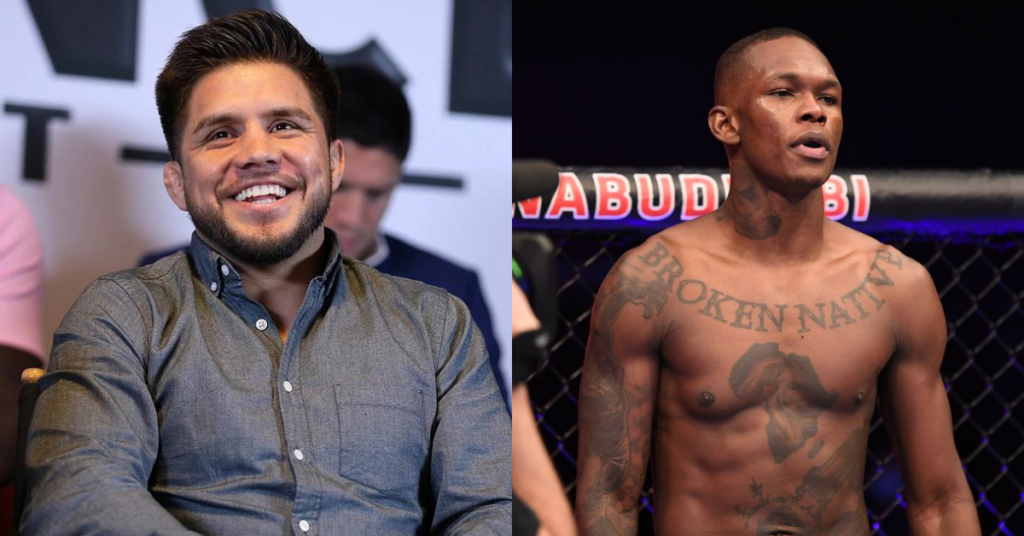 Once we take out the Pink princess you next! @alexvolkanovski

I am coming out of retirement to fight alexander the average @danawhite #bendtheknee pic.twitter.com/VhXqW7b3ZT

“Wrestling and grappling. Win the rounds. These are things that you have to do man. Fight and compete.” Cejudo could be seen advising Paulo Costa ahead of the big fight against Israel Adesanya.

The Sytlebender has been absolutely dominant inside the octagon. However, it has been argued that Adesanya’s ground game can be exploited. It was seen in Adesanya vs Marvin Vettori, where Vettori was able to out-score Adesanya on the ground. It will be interesting to see Costa’s game plan ahead of the big fight against Israel Adesanya. Costa is big and has knockout power in his hands, however, Adesanya is an incredible counter striker and has shown his ability several times inside the octagon. If Costa can change gears, and take the fight to the ground, it will be a tough night for Israel Adesanya. However, he has shown great takedown defense during his transition from a contender to become the UFC Middleweight Champion.

BREAKING: Darren Till Makes His UFC Return on December 5