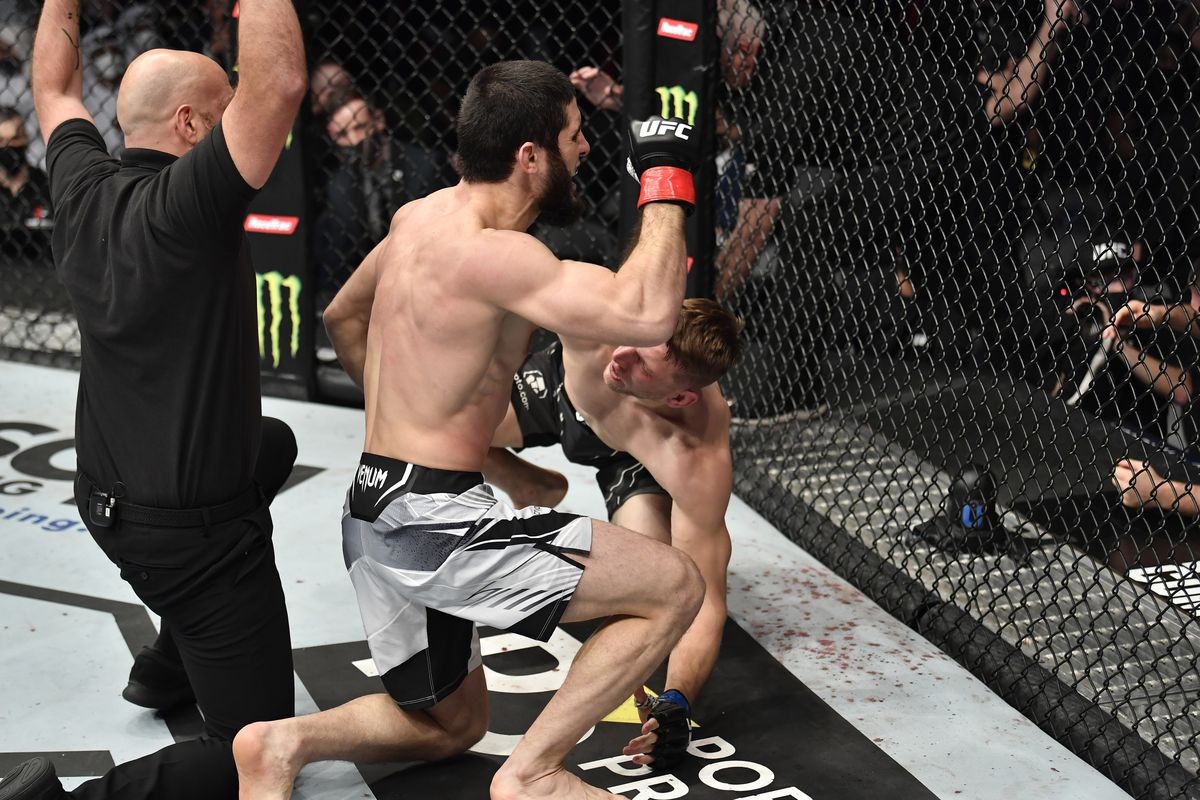 UFC 267 featured the much anticipated showdown between Islam Makhachev and Dan Hooker in a three-round contest. Subsequently, this fight presented a massive opportunity for both the fighters to throw their names in the lightweight title contention.

Speaking about this contest, the Russian fighter who is currently ranked fifth in the division was originally supposed to fight Rafael Dos Anjos at UFC 267. However, RDA pulled out of the fight after suffering an unfortunate injury. As a result, Hooker replaced him on this card.

Both Islam Makhachev and Dan Hooker are coming off an impressive victory in their last fight. Thus fight fans were expecting a close contest between these two lightweight contenders. However, that didn’t seem to be the case as Makhachev displayed yet another dominant performance to grab an emphatic victory against Hooker.

The Russian showcased his elite grappling skills to takedown Hooker in the initial minutes of the first round. Thereafter the Kiwi fighter was unable to get out of the back and landed in a back position.

At one moment it looked as if Hangman was making progress as he showed some good takedown defense. However, Islam got into a good position and locked in the Kimura from the side.

GIVE THIS MAN HIS RESPECT!!!@MakhachevMMA with the round 1️⃣ kimura.

As soon as Makhachev locked in the submission, Dan Hooker tapped out and Islam won the fight in the first round with more than two minutes to spare. 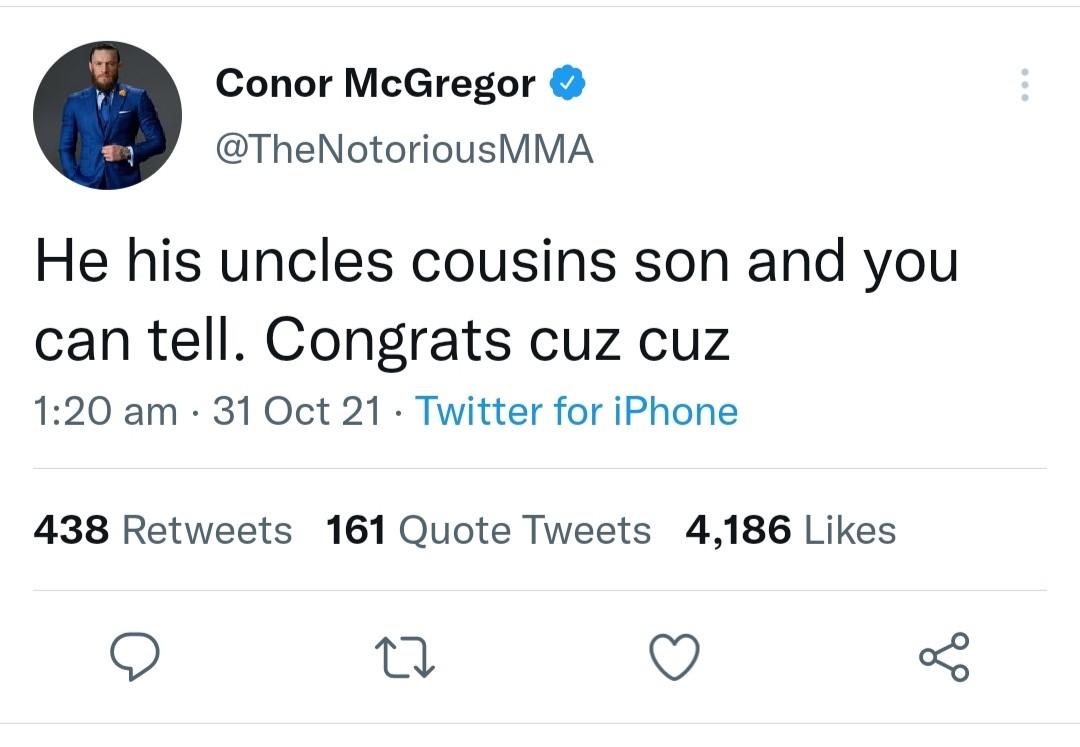 The Irishman tweeted “He his uncles cousins son and you can tell. Congrats cuz cuz.”

Give @MAKHACHEVMMA the title fight! I don’t even need to see who wins next week. This dude just killed it. Khabib said this was his MSG moment and boy did he not deliver. He’s gonna be the champ.

With Islam securing a big victory against Dan Hooker who is currently ranked sixth, it is certain that the Russian fighter will face someone in the top five in his next fight. Comment below who you think should be Islam Makhachev’s next opponent.