Dana White has expressed interest in signing probably the greatest lightweight outside UFC, Michael Chandler, after he fought his last fight on Bellator contract against Benson Henderson this past month. Michael Chandler is the former Bellator Lightweight Champion of the world and has been absolutely impressive in his last few fights. At 34, he is the top prospect in the fighting world having never competed inside the UFC octagon. In the 26 times that he has competed inside the octagon, Chandler has emerged victorious on 21 occasions, with notable victories over Eddie Alvarez and Benson Henderson.

Chandler is explosive and has brutal power in the lightweight division. He has an equally brilliant submission game with 7 out of 21 wins coming via way of submission. With back to back victories to his name, Chandler could be looking at finally making his way into the UFC. 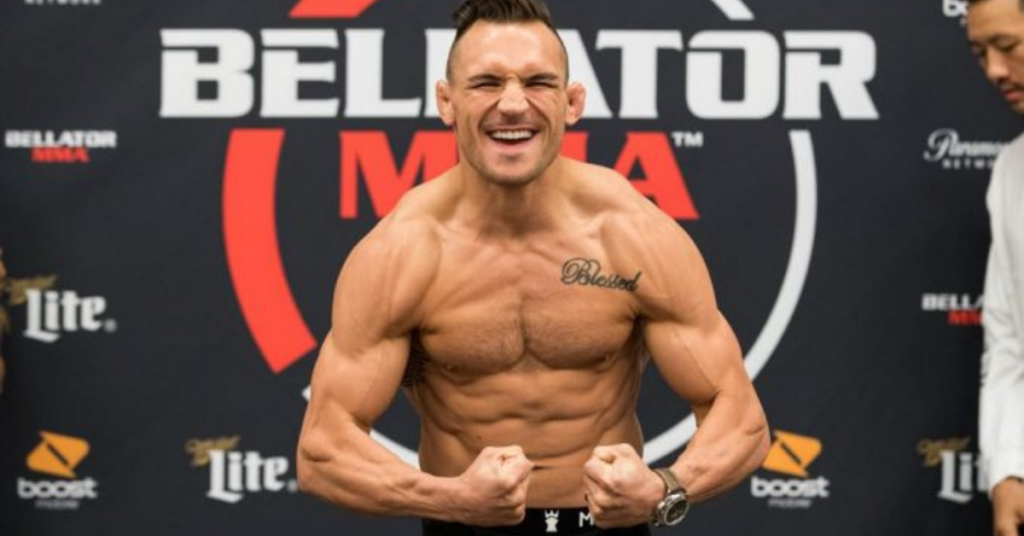 In the post-match interview after UFC 252, Dana White revealed to the media that Chandler wanted to meet White at one point. However, he was not aware of it. Regardless, Dana White has expressed an interest at signing Chandler and feels that the former  Bellator Champion has deserved his chance.

“They said, I didn’t know this, but they told me that he said he wanted to meet,” And I said I’d love to meet with him. That guy has earned it and, yeah, would love to talk to him.”

Michael Chandler is a solid contender at the lightweight division and could take the division by storm. There are a lot of incredible options for Chandler, however, it’s unlikely that he will go straight for the top-5 in his first fight. With the likes of Dustin Poirier, Tony Ferguson, Justin Gaethje, Charles Oliviera, and Dan Hooker in the division, it will be a solid test for Chandler when he makes the jump.

In a video posted on Instagram, Michael Chandler can be seen grappling with current Welterweight Champion Kamaru Usman. He looks to be faring really well against the undefeated UFC fighter.

It’s hard to ignore Chandler’s illustrious Bellator career which has seen him compete against some of the greatest mixed martial artists of all time. He will be a special inclusion for UFC, and will likely create a lot of ripples in the current ranking. Only time will tell if UFC will sign Michael Chandler. However, with the looks of it, seems like UFC President could be inching towards having Chandler in the UFC Lightweight division.