WATCH: Nate Diaz Gets into a Street Fighting With Brother Nick Diaz 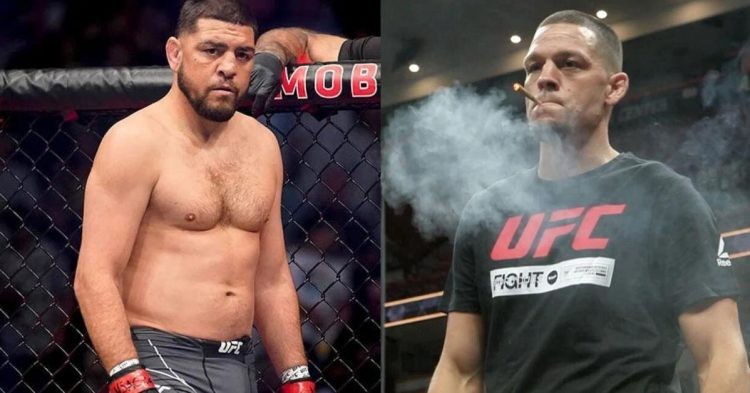 Nick Diaz has announced his UFC return. As per his team, he is going to make his long-awaited UFC return in early 2021. And the fight fans can not be more excited.

This is what the fans have been waiting for years. Nick Diaz is the fighter who changed the game on so many levels. And even if he has been away from the sport for more than 5 years fans won’t complain to have him back in the octagon. He looks in tremendous shape. He has not stopped training. It would be hard to say how he performs against the new generation of fighters but if Nick Diaz shows up at his best when he is a problem for so many fighters in the division.

As the anticipations for his return catches fire Nick Diaz street fighting with his brother Nate Diaz has gone viral and the fans just can’t get enough of it. Watch the Diaz brothers get involved in friendly exchange in this recent video.

Nick Diaz and Nate Diaz are ready to takeover

It was one of the biggest fights of last year. And the anticipation was at its highest among the fans leading up to the fight. However, the match ended in an anti-climax as Jorge Masvidal won the fight via doctor’s stoppage. 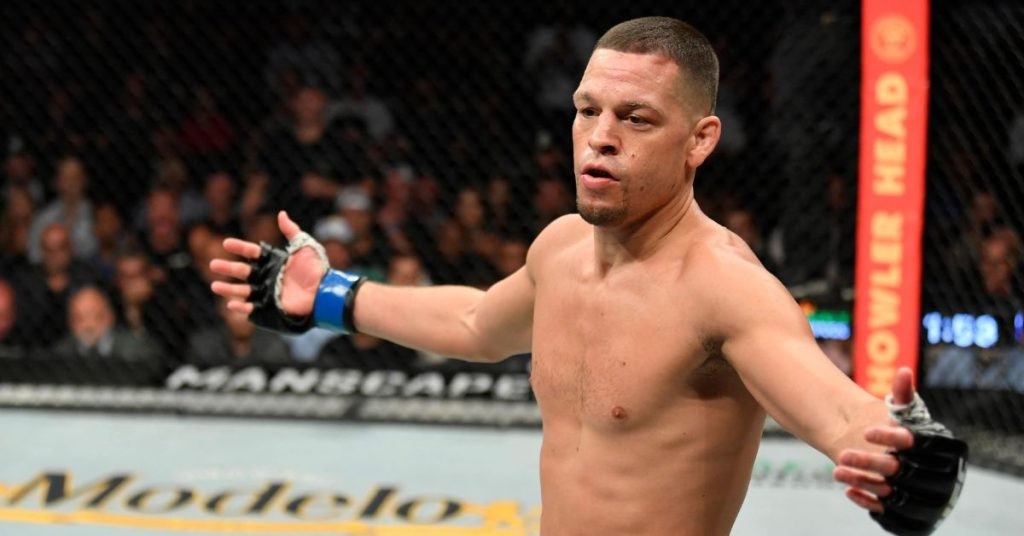 Neither Masvidal nor Diaz was happy with the ending. Nate Diaz wanted to go the distance against The Gamebred. And Jorge Masvidal wanted to a baptize Diaz, a comment that pissed of Nick Diaz. The Stockton’s finest, Nick Diaz even issued a warning after Masvidal’s comments on his younger brother Nate Diaz.

Well, that might lead to a potential fight between Masvidal and Nick if Nate does not end up fighting the BMF. If not Masvidal then there are plenty of other super fights ahead of Nick.

The huge money fight with Conor McGregor, the rematch with Carlos Conditt or Robbie Lawler, the battle of the BMFs with Donald Cerrone, any fight UFC decides to make with Nick  it can’t just go wrong. Nick Diaz has never disappointed the fans when it comes to entertainment and that’s what the fans will be expecting if he returns.

Possible Reasons for Cancellation of Dustin Poirier vs Tony Ferguson