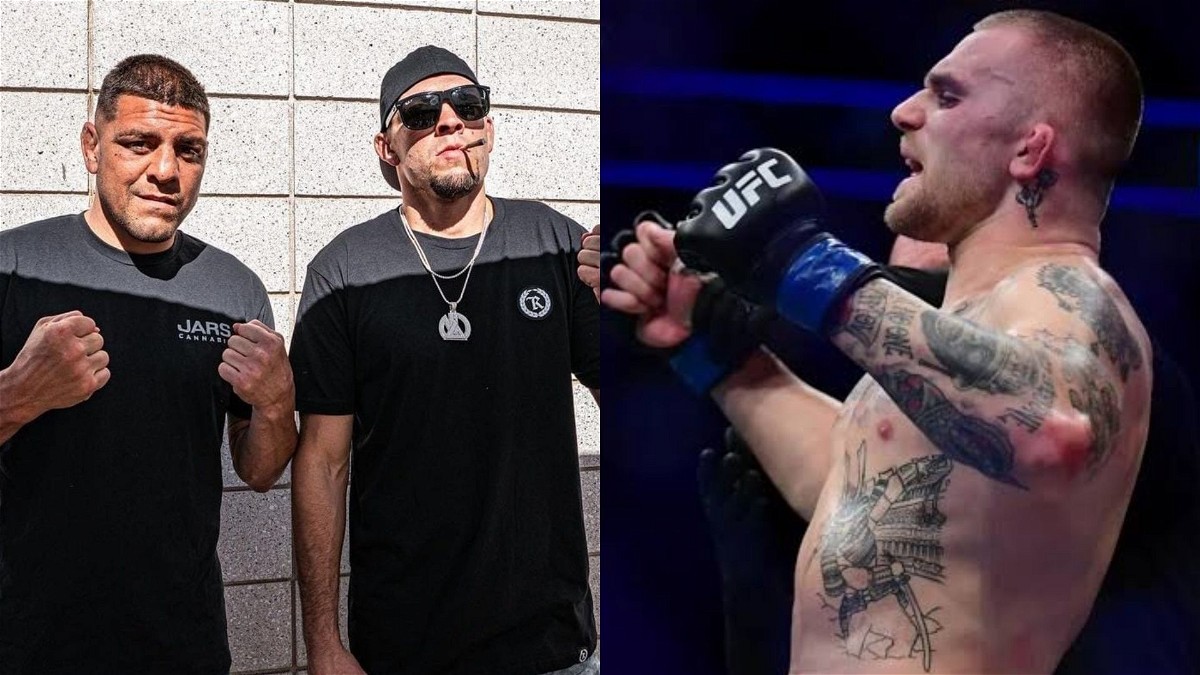 Nick Maximov defeated Punahele Soriano via a split decision win to continue his undefeated record inside the cage. With this victory at the co-main event of UFC Vegas 47, the fighter is now 8-0.

However, this fight wasn’t quite easy for him. Blood was dripping into his eyes throughout the fight, Maximov depended on his wrestling skills to take the fight to the ground. Official scores for the fight were 30-27,29-28 and 29-28 in favor of Maximov.

While talking to Michael Bisping inside the octagon the Diaz brother protege said: ” He caught me with the knee. So, I couldn’t see for a minute. But, I am all good…Props to him, he’s good, “It was all good. It was exactly what I expected. He’s a tough Hawaiian. So I’ve got nothing but respect for him. I would have liked to get the finish but it’s all good.”

When Bisping questioned about when he will be back inside the octagon he responded: ” I don’t know but shout out to the Nick Diaz Academy, Nick Diaz army, my Coaches Randy Spence, Lucas, and my training partner… everyone over here Chris, Nate all my homies”

Nick Maximov is a prospect of the Diaz brothers, Nate was even present at UFC Apex to support Maximov. Maximov has previously said how being with the Diaz brother helped him get the co-main event slot.

Coming to the fight Maximov trained at Nick Diaz Academy. Nate released a video of their preparation on his YouTube channel.

The fight started with both the fighters swinging heavily at each other. However, a huge knee by Soriano cut Maximov’s face. Following this, Nick’s only intention was to use his wrestling skills and take the fight to the ground. 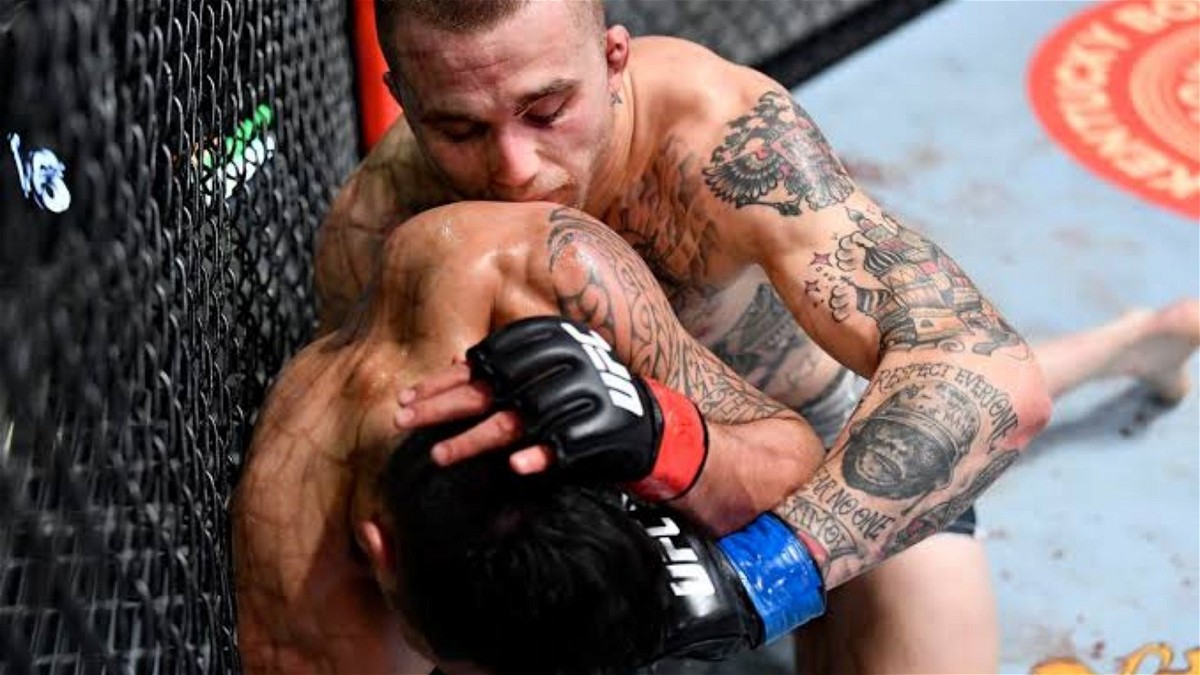 Succeeding in his plans, he scored a whole lot of points by taking down Soriano 12 times in a three-round bout. Even though Soriano outstruck Maximov with his significant strikes (45-29), Nick’s ground game certainly earned him the decision.