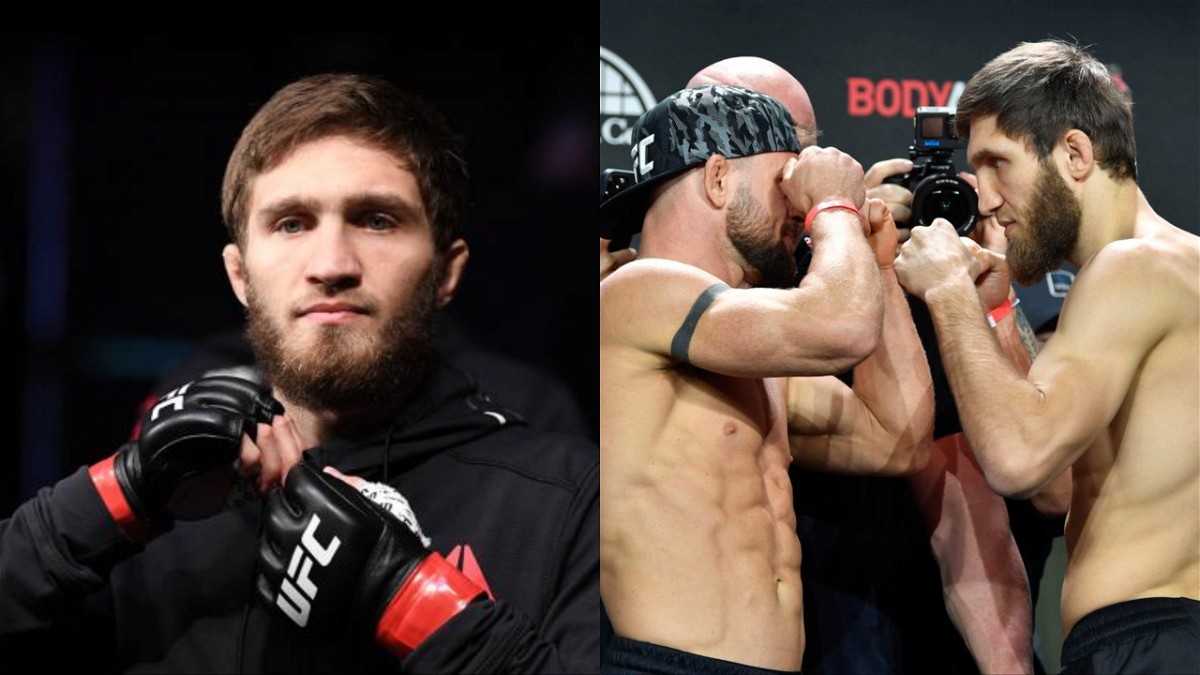 A fighter with the last name of Nurmagomedov wins via submission. We have seen this story play out multiple times before with Khabib. Although they are not related by blood, a fellow Russian, Said Nurmagomedov continues the trend. In the second fight of the UFC 270 main card, the 29-year-old finished Cody Stamann via submission.

The bantamweight fight lasted a grand total of 47 seconds. Coming into the fight, Cody stated that he wanted to knock Said out instead of wrestling him. But ultimately the American fighter was not able to do much at all. He landed only one punch in the entire duration of the fight.

The winner Said Nurmagomedov was out of action for almost two years. However, there was zero sign of ring rust. The Russian fighter seemed extremely confident from the offset. With crisp jabs and hooks, he kept Stamann out of range.

SAID NURMAGOMEDOV GETS IT DONE IN UNDER A MINUTE!! #UFC270 pic.twitter.com/aCHTtXfB51

Nurmagomedov also landed vicious kicks to the midsection that bothered Cody. As the 32-year-old tried to close the gap and initiate a clinch, he got caught with a high elbow guillotine. It didn’t take much longer for him to tap after that.

What is next for Said Nurmagomedov?

Both Said Nurmagomedov and Cody Stamann were unranked coming into the fight. So a victory for the former over the latter might not be very beneficial in terms of ranking. However, it proves Nurmagomedov is not someone to be taken lightly. Both his ground game and striking skills are extremely well polished. Said also possess speed which was evident by this fight.

It will be interesting to see if UFC books him to fight a ranked fighter next or not. Bantamweight is a stacked division. If this fight is any indication, the. Said Nurmagomedov will be a mainstay at this weight class in the coming years if he stays injury-free and keeps fighting at a regular interval.