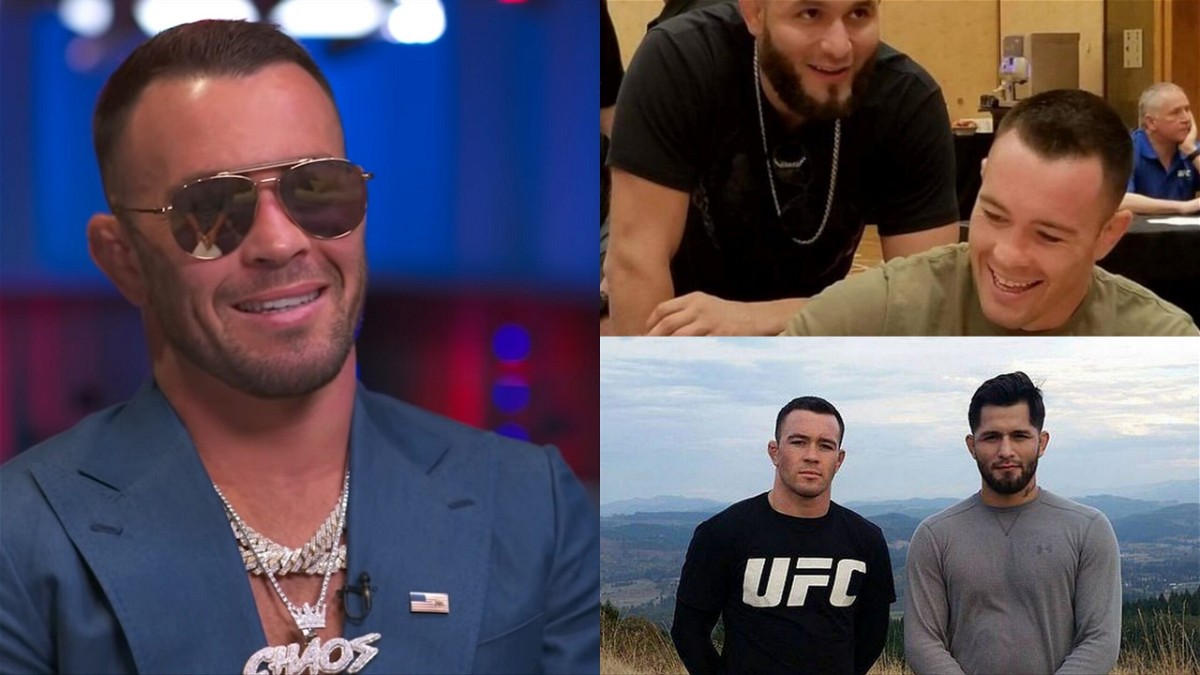 The storyline heading into UFC 272 is as old as time. Two best of friends turned on each other and became worst of the enemies. The fans know a lot about their hatred for each other. However, not a lot of fans are aware of how the friendship between Jorge Masvidal and Colby Covington started.

Colby Covington America Top Team in 2011. He was an NCAA Division 1 wrestler fresh out of college. He was selected by Dan Lambert to improve the wrestling prowess of the gym. There, Covington met Jorge Masvidal.

The two developed a friendship quite quickly. They soon became teammates and served as each other’s cornermen for their respective fights. However, the bond slowly turned sour and it eventually led to Covington leaving the gym. Masvidal recently accused Colby of not paying his coaches. But Colby has played down the claim and stated that Jorge is spreading a false narrative.

So what was the reason for the friendship in the first place? How did the two develop a bond? Colby Covington has finally answered the questions.

Colby Covington: ‘Jorge and I were a good fit at the time’

In a recent interview with ESPN MMA journalist Brett Okamoto, Colby Covington spoke about the origin of his friendship with the Street Jesus. He stated the difference in skillset between them is one of the reasons why they became close. The 34-year old said,

“You know, I really think that opposites attract. And we’re so complete opposite ends of the spectrum. I’m a college-educated, college degree kid. He’s a dropout at middle school. Didn’t even complete middle school, little street thug wannabe. So I just feel like, we met in the middle and we found a way to make it work and it’s like the saying goes, ‘opposites attract.'”

“I just feel like we were drawn to each other naturally. Obviously, you know he wanted wrestling from me and then he started to offer a little striking knowledge here and there to me. It was just a good fit for us at the time.”

The culmination of this rivalry is only a few days away. After all the trash talk and accusations, the pair will finally fight this Saturday, March 6 live on Pay Per View (PPV) available exclusively on ESPN+.