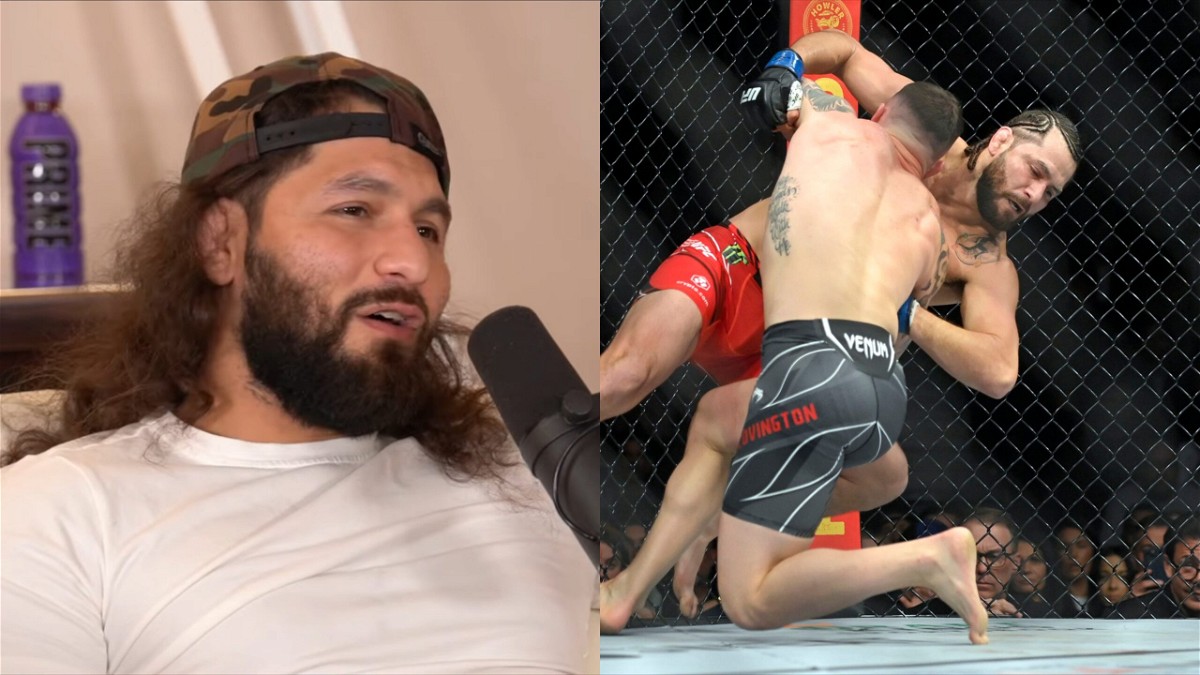 Jorge Masvidal finally breaks his silence on what his next move will be after losing to Colby Covington in the main event of UFC 272 in March.

Despite being one of the biggest superstars in the world of Mixed Martial Arts (MMA) at the moment, Jorge Masvidal has not had a good time inside the Octagon since 2020. He is currently on a 3 fight losing skid. Two of those losses came against the champion Kamaru Usman and the last defeat was against the aforementioned Colby Covington.

Far from over. I will be back pic.twitter.com/jMzG2DksFm

The Street Jesus made his MMA debut in 2003. Since then, this is his worst run of fights in 19 years. Hence, fans are curious about what he will do going forward. The 37-year old has already committed to another big-money contract with the UFC. As a result, retirement is out of consideration. But who will he fight next?

Masvidal recently appeared on the ‘IMPAULSIVE’ podcast hosted by Logan Paul, the elder brother of Jake Paul. During the interview, he was asked about his next opponent. But Jorge did not have a clear target. Instead, he wants to work on his wrestling. He said,

“Man, I’m not even thinking that far yet. I’m just gonna, like I said, go sharpen these tools. We’ll just wrestle, wrestle and fu**ing see what comes out of it man. And once I’m like ‘Alright, let’s go man.’ I feel like I’ve improved, I’ve levelled up, I’ve fu**ing hit a super Saiyan on everybody, bam! We’ll find out who I’m gonna fu**ing murder.”

Who should Jorge Masvidal fight next?

Jorge Masvidal joked around about taking on Ben Askren in a pure wrestling match to sharpen his wrestling skills. But in all seriousness, Masvidal is rapidly running out of elite opponents to fight. He is currently not ranked in the top 5 anymore. However, his star power will still attract a lot of Pay Per View (PPV) buys anyway.

A fight against a fellow veteran welterweight fighter Stephen Thompson may be on the cards. Both fighters are coming off some disappointing results and are on the decline. They also have a history together as Thompson beat Masvidal at UFC 217. Hence the history between them will be a key point in selling this fight to the audience.

A returning Conor McGregor may also be a tempting option. Regardless of their recent record, it will be a massive PPV event that is almost guaranteed to generate over a million buys. Masvidal would not be required to wrestle against Conor as both are elite strikers who prefer to keep the bout on the feet.

Who do you think Gamebred fights next? Will he be able to rediscover his form? Let us know in the comments below.