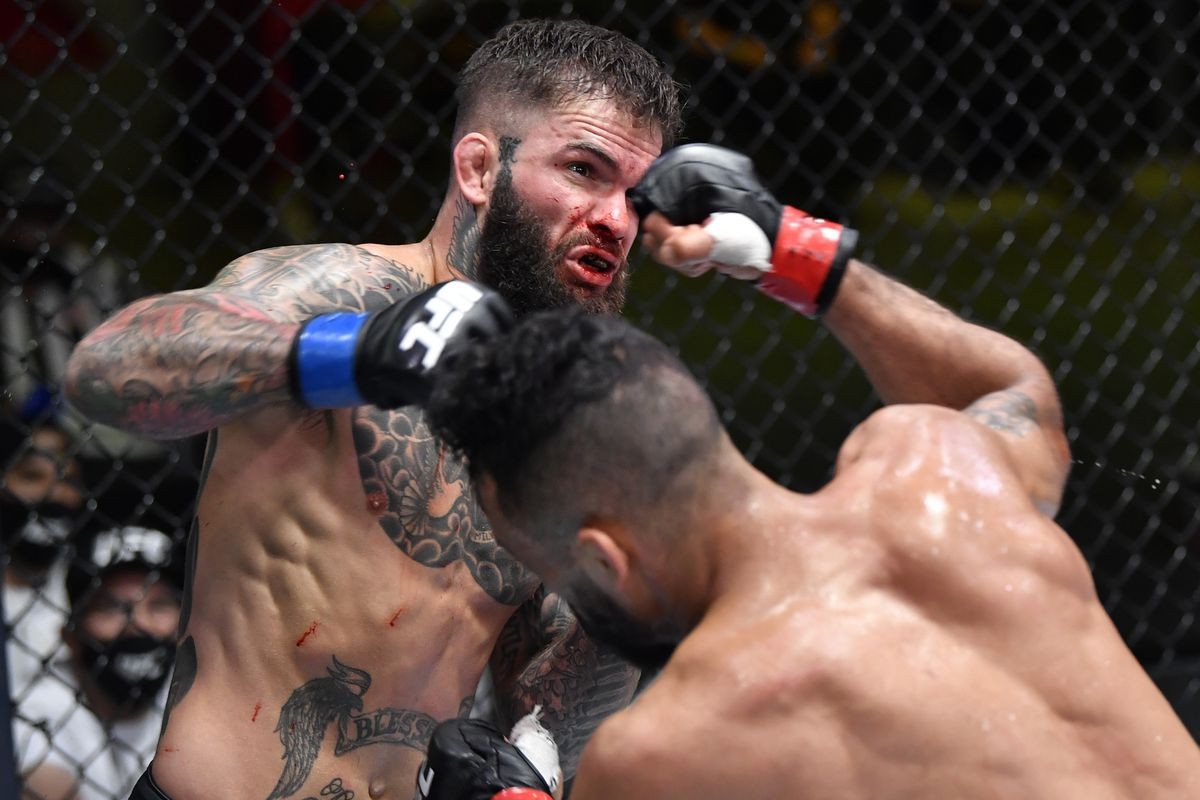 UFC Vegas 27 featured a bantamweight showdown between Cody Garbrandt and Rob Font. Coming into the fight Cody Garbrandt was a favorite against Font and rightfully so.

Going into the fight we knew that Font’s massive 6-inch reach advantage will play a factor in the outcome. And it certainly did. Rob Font landed nasty jabs throughout the fight and hurt Garbrandt badly a couple of times. The damage done by the jabs of Rob Font was obvious after the fight. Font did not do anything out of the box but he stuck to the basics of boxing and was able to outbox Garbrandt pretty easily.

Now we can’t say that Cody Garbrandt did a lot of mistakes in this fight. There are some big positives for Garbrandt from this fight. And the biggest positive has to be his chin. There were a lot of concerns surrounding the durability of Garbrandt after three consecutive TKO losses. But, though he was rocked multiple times by Rob Font he was able to survive five rounds after absorbing some server beating.

Cody Garbrandt also mixed up takedowns and was able to secure three of them in the early rounds. But he was not able to do a lot of damage on the ground as Rob Font got back up pretty easily. Now what Garbrandt could have done better is create opportunity for himself.

How Cody Garbrandt could have won the fight?

It was well known that Font would have a huge reach advantage over Garbrandt. However, it seemed Garbrandt and his team did not have a proper plan to close the distance and inflict damage in the pocket. Garbrandt did use his head movement and footwork defensively. But, he should have been more offensive while using his crazy movements. Though Font’s defense was solid Garbrandt should have been more offensive with his approach. 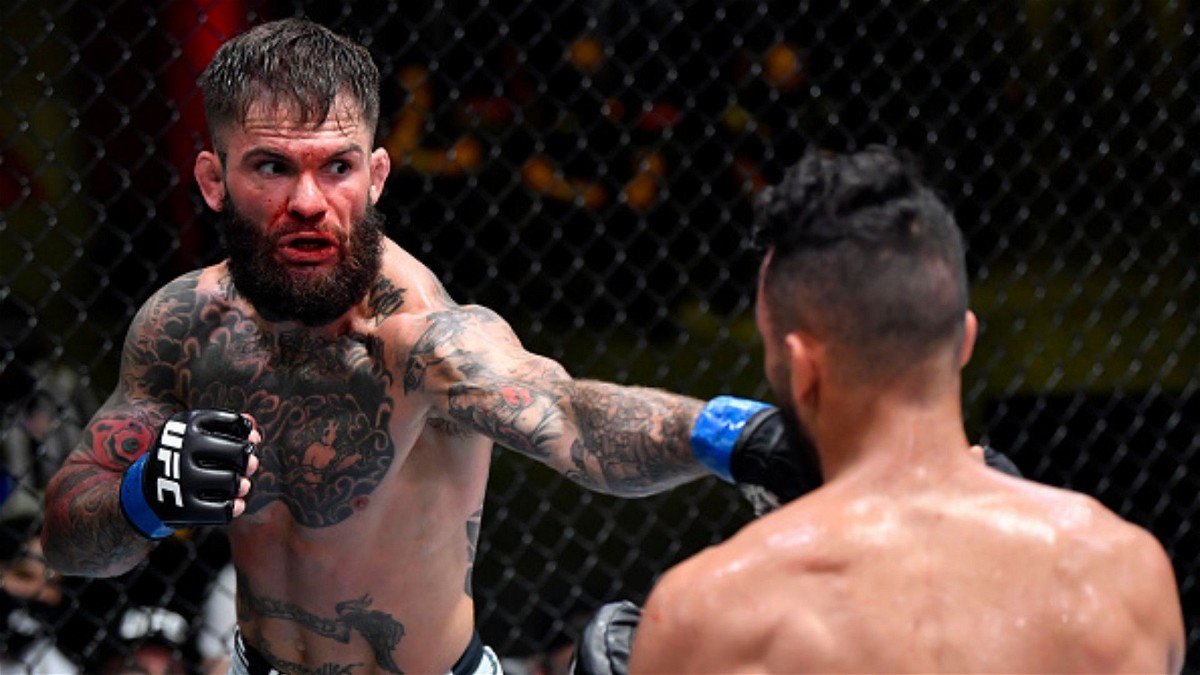 Read More: What’s next for Cody Garbrandt after UFC Vegas 27?

The entire fight Garbrandt was on his backfoot avoiding the long punches of Rob Font. Instead, Garbrandt should have cut angles and land his punches.

Some other factors must be considered while judging the performance of Cody Garbrandt. He has not been active in the last few years, he also dealt with COVID and injuries coming into this fight. So it is safe to say that we did not see the best of Cody Garbrandt at UFC Vegas 27. But, it would be intriguing to see how the former champion bounces back from this loss.