Many expected Kevin Holland to triumph over Derek Brunson in the main event of UFC Vegas 22. In the lead-up to the fight, Holland had stated that he wanted to teach Brunson a lesson because of his “poor” striking game. However, when everything was said and done, it was Brunson who not only showed flaws in Holland’s striking game in terms of his hip movement and footwork but also gave him some tough lessons on the ground. 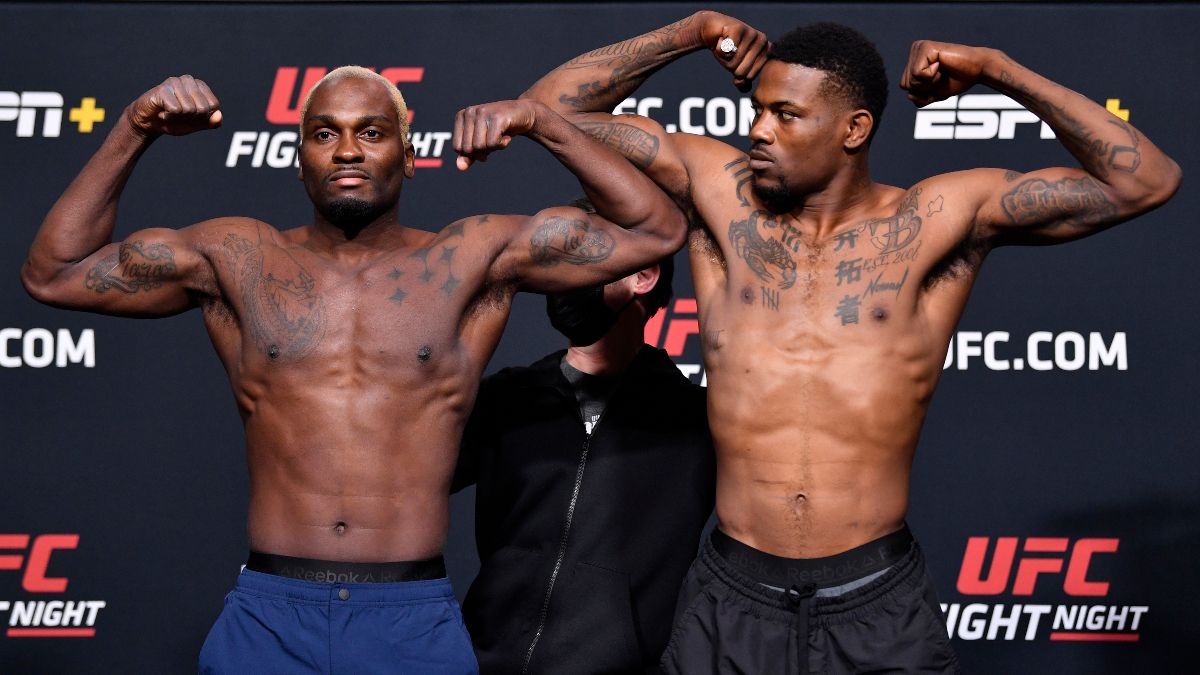 While there is an argument to be made that the incessant talking from Kevin Holland during the course of the fight cost him the game, it’s equally important to note that the talking forms an important part of his fighting style.

Ahead of the lead-up, in conversation with Helen Yee, Holland had stated that fighting is as much a mental game as a physical fight.

In there lies Holland’s first defeat as he failed to take an edge over Brunson mentally. Needless to say, having made a name for himself for talking to his opponent during the fight, Brunson was well aware of all the tactics that Holland has played over the course of his mixed martial arts career.

Brunson paid no heed to Holland talking to him while being controlled on the ground but also denied any kind of communication in-between rounds.

It was Brunson’s experience to stick to his game-plan despite being tagged on a couple of occasions by Holland that got him the fight.

UFC President Dana White stated that Holland broke down mentally during the fight against Brunson. It’s important to question what might have been the reason for White to make such a statement.

“I think that was a mental breakdown. The only other thing I saw like it was when Lennox Lewis fought that guy [Oliver McCall] who kept his hands at his side and was crying.“

“I don’t know what he was doing. I think he might not have been able to handle the pressure and just broke mentally, I haven’t seen anything like that.“

While it’s difficult to agree with UFC President Dana White, considering Holland’s performance in the fifth round, he is right to some extent.

It looked like Holland realized early that he wasn’t going to win the fight looking at Brunson’s incredible groundwork. While he managed to defend himself from the ground and pound that Brunson made Edmen Shahbazyan suffer in his last fight, Holland looked helpless under a heavy grappler in the form of Brunson.

Also Read: How Did Holland Earn the Nickname “Big Mouth” 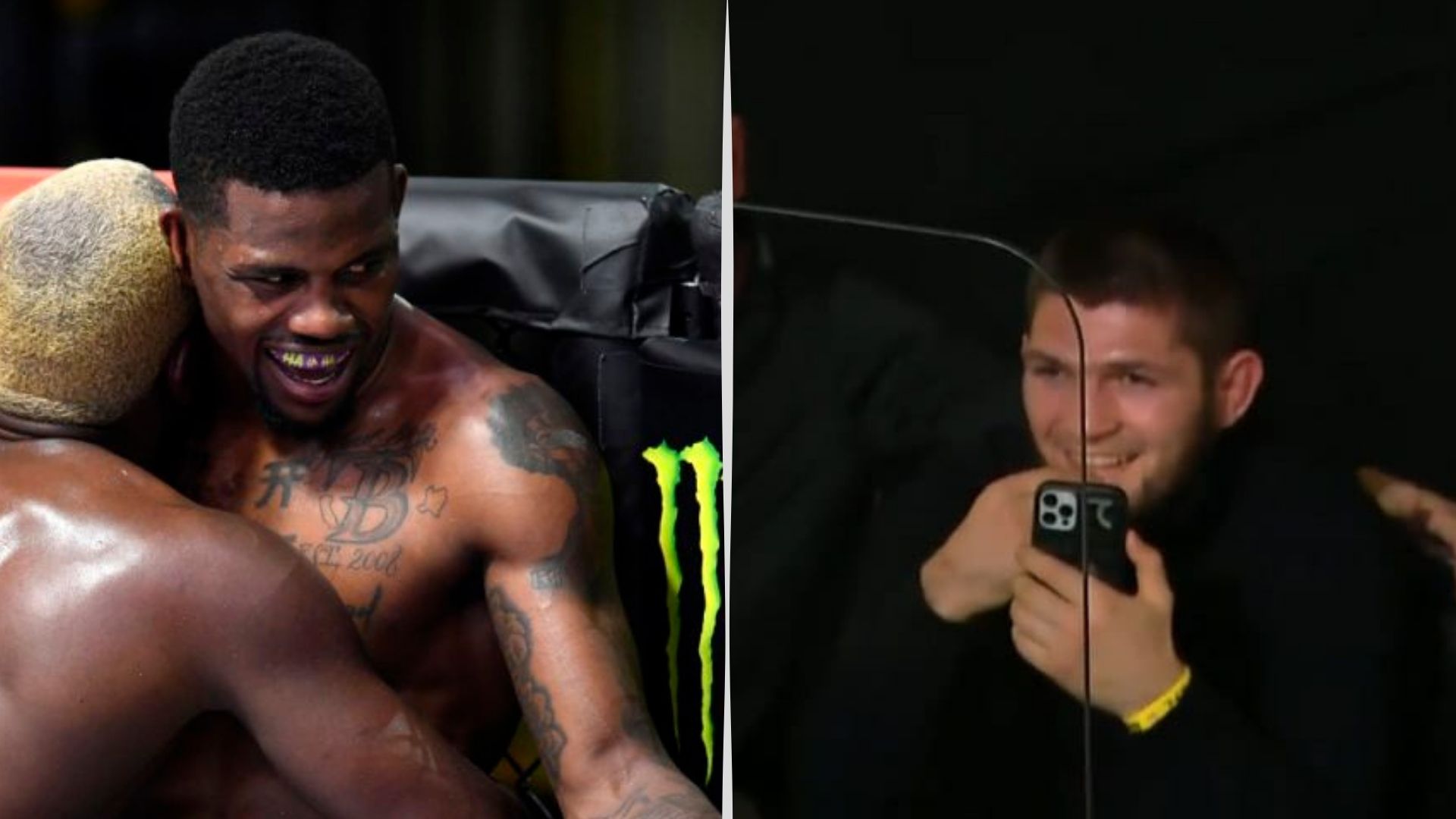 Kevin Holland weighed in at 183 pounds against a former All-American wrestler in the form of Derek Brunson. The Trailblazer explained the same in the post-fight interview. He stated that he would like to explore his options in the 170-pound division. 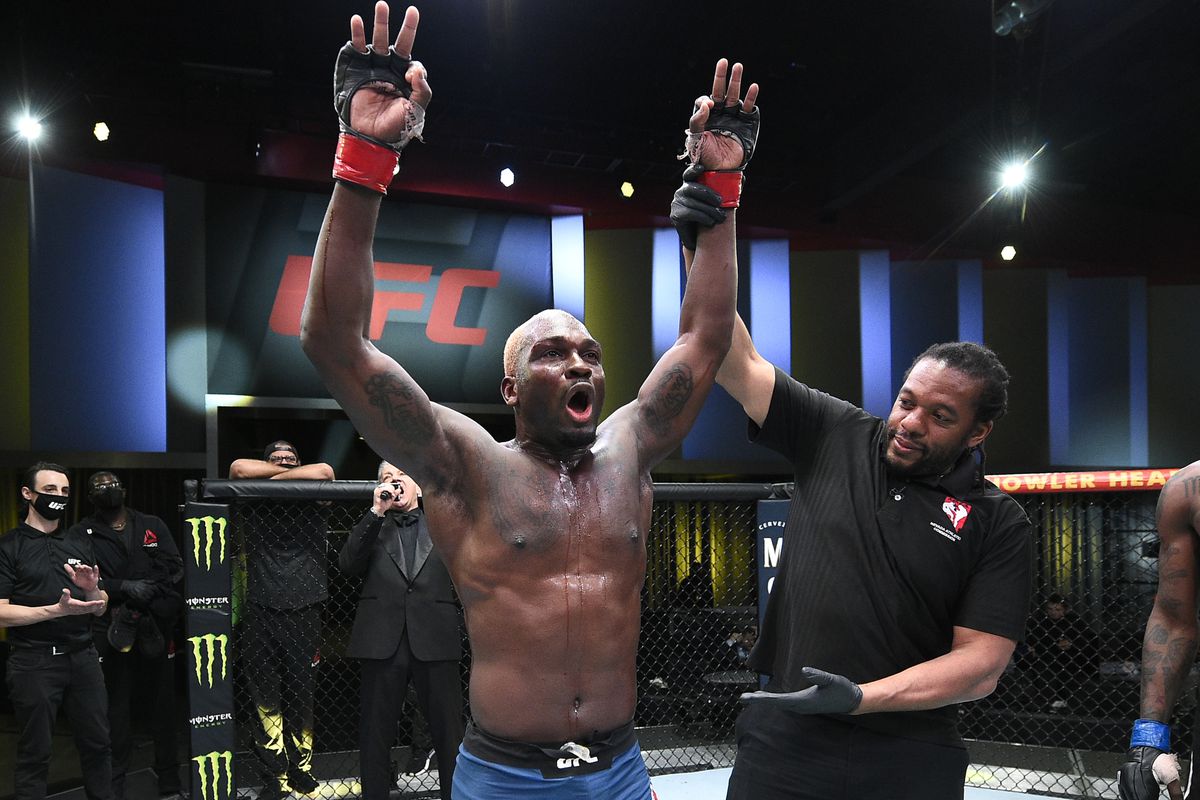 Needless to say, even Khabib Nurmagomedov chimed in as he was seen giving wrestling advice to Holland during the fight.

“Next time I’ll teach you. You need to learn. Hip control foot movement it’s very important for your style,” Nurmagomedov could be heard saying during the Instagram Live.

Off late, fighters with incredible striking games are paying the price for their lack of skills on the ground. This does to mean to say Holland’s inefficiency on the ground, but his mere over-reliance on his striking game.

Also Read: Holland Reveals the Meaning of His Tattoos

Additionally, Kevin Holland missed the fundamentals as pointed out by the beautiful commentary from Paul Felder and Michael Bisping who looked harsh, but was quite accurate in pointing out exactly what Holland was doing wrong in the fight.