What Went Wrong With Paulo Costa Against Israel Adesanya at UFC 253? 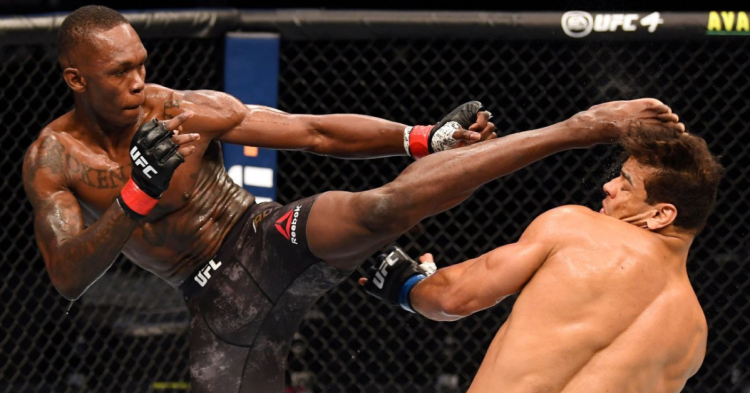 If you were expecting the fight of the year at UFC 253 then you must be really disappointed after what Israel Adesanya did to Paulo Costa.

This fight indeed had the potential to be the biggest fight of this year. However, Israel Adesanya schooled Paulo Costa to pick up another stellar win. He shuts down the naysayers yet again. And he silences the critics of his last fight.

But what went wrong for Paulo Costa? He was supposed to bring the fight to the champion like no one has ever done. Was Israel Adesanya too good for Costa? Or was it Costa who showed up with a terrible gameplan?

Paulo Costa showed up with a terrible gameplan against Israel Adesanya

Well, it’s a mix of both. Leading into the fight, with all the trash talk and theatrics, it seemed Costa was in the head of Adesanya since he had some of the better exchanges during the presser. But, Costa’s gameplan was absolutely terrible. 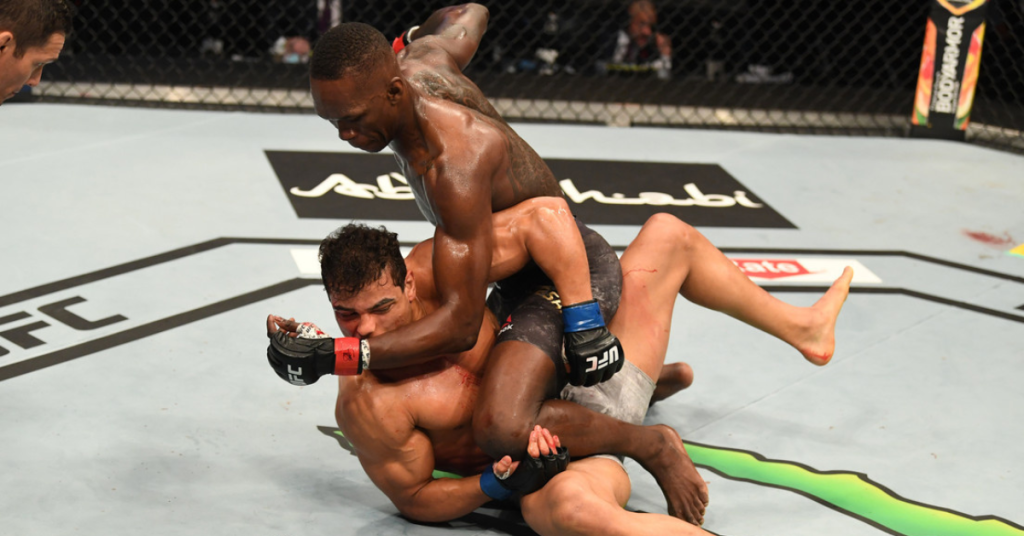 To be precise, Paulo Costa did nothing at all. He took Adesanya’s leg kicks until it was compromised and he was under a lot of pressure. Adesanya picked him apart as Costa was fighting at his range.

Adesanya shut down Costa completely. Costa was mocking Adesanya while he was getting picked apart by the champion, which was disappointing to watch. It looked like a sparring session for Israel Adesanya,. That’s how impressive Adesanya looked against Costa.

Paulo Costa instead of putting the pressure on Adesanya and throwing caution to the wind just stood there and mocked Adesanya. 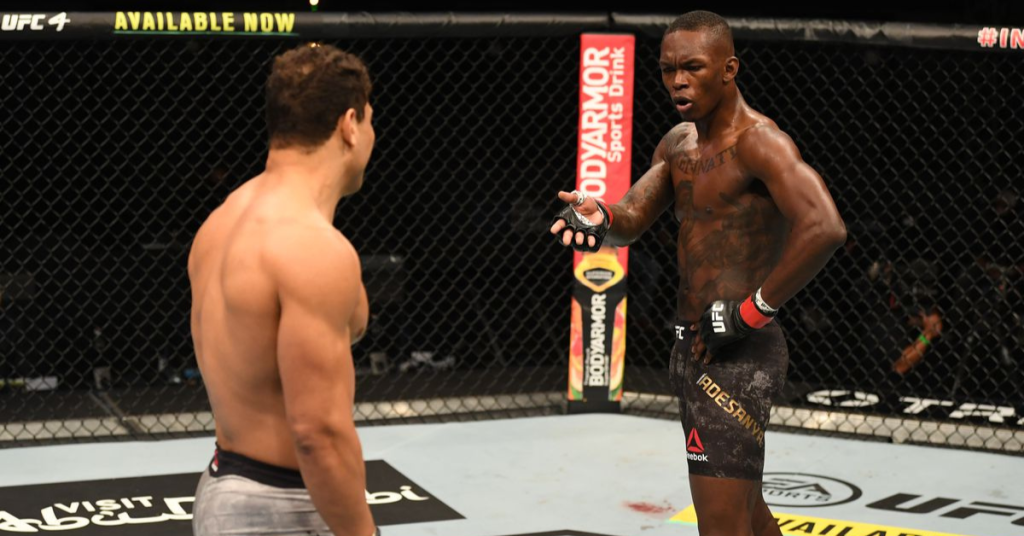 It was a clinic from Adesanya. Costa should have fought with a very similar approach that he fought Romero with. But, it seemed Costa wanted to reserve his gas tank and be more patient, which is not his style. And the title fight is not the right fight to change the gameplan so drastically.

Paulo Costa decided to mock Adesanya and he did not show respect to Adesanya’s striking. And he paid the price for that. Israel Adesanya has solidified his legacy as the greatest middleweight of all time despite the reign of Anderson Silva. But, to be fair Costa did not show up and the fans were robbed of an exciting battle between two of the best middleweights at the moment.