What’s Next for Leon Edwards 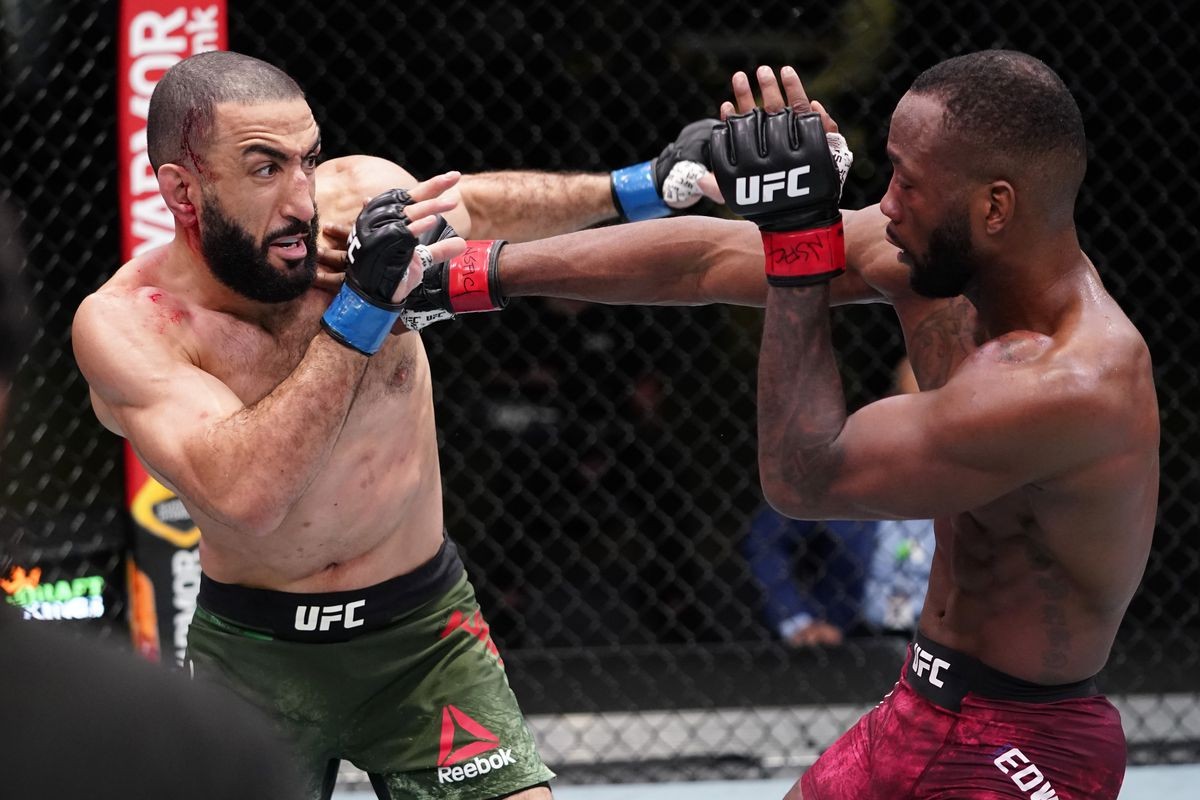 Leon Edwards’ return to the UFC Octagon was short-lived as the much-anticipated comeback fight against Belal Muhammad was called a no-contest after a nasty eye poke from Edwards which rendered Muhammad unable to continue. Belal screamed in pain as the doctor came to check his eye, and it was evident from the swelling and redness around his eye.

Leon Edwards was looking at a potential title opportunity with a statement win over Belal Muhammad at UFC Vegas 21. Earlier, even UFC President Dana White has stated that should Edwards get a great finish against Muhammad, he is next for the championship belt. Needless to say, so many questions remains answered after the unfortunate end to Edwards vs Muhammad.

Where does Leon Edwards go from here?

Leon Edwards on a potential rematch: “I only fought him because all the other guys turned me down. The writing was on the wall. I was winning the fight clearly. And I don’t feel I need to fight him again. I need to move forward.”

However, Belal Muhammad took to Instagram and issued a statement on the unfortunate end to UFC Vegas 21. Muhammad tagged Edwards in the post and expressed his interest in a rematch. Muhammad also gave an update on his eye and revealed that there is no permanent damage to his eye.

There’s no denying that Edwards deserves a shot at the title. With eight consecutive victories to his name and notable wins over the likes of Rafael dos Anjos, Donald Cerrone, and Vicente Luque, Edwards is considered as one of the best in the division. However, Edwards was coming into this fight after a twenty-month absence. While he looked in great shape and dominated Belal for as long as the fight lasted, it ended in a no-contest. 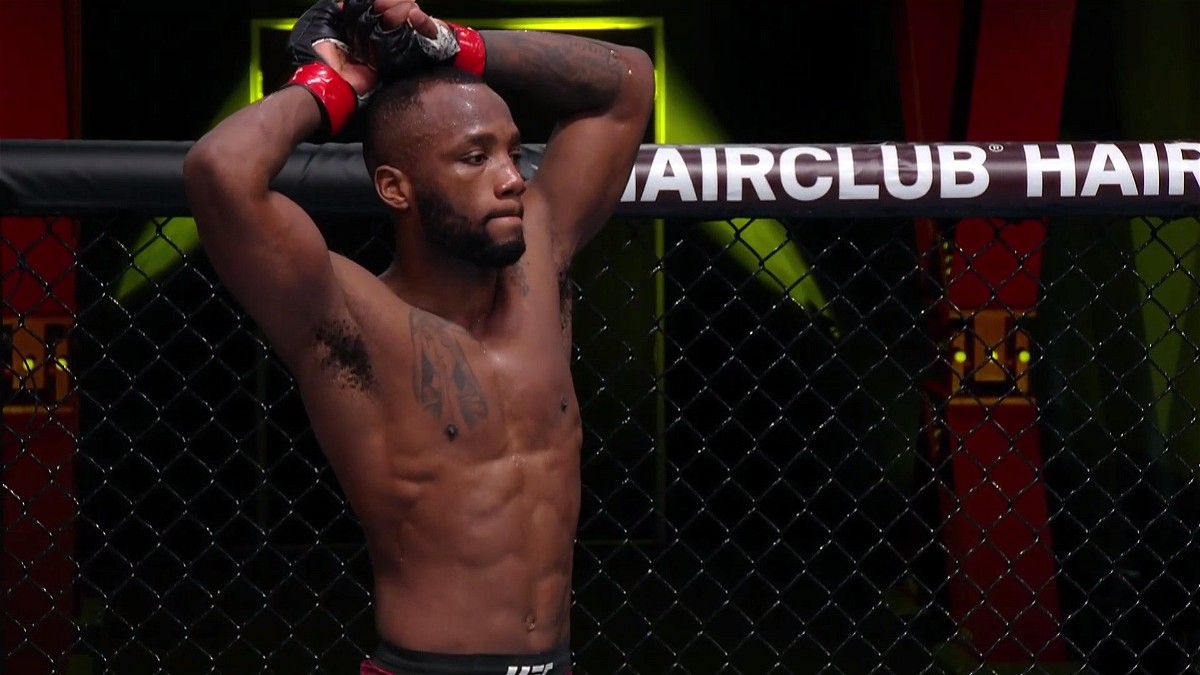 It will be interesting to see if UFC will give the title opportunity to Edwards considering the recent outcome of the fight. Needless to say, the most logical step for the UFC is to rebook the fight as soon as possible. Additionally, UFC could also be looking at rebooking Leon Edwards vs Khamzat Chimaev. The Swedish fighter called out Neil Magny recently and is looking for an opponent for his UFC return.