When is Francis Ngannou Fighting Next? 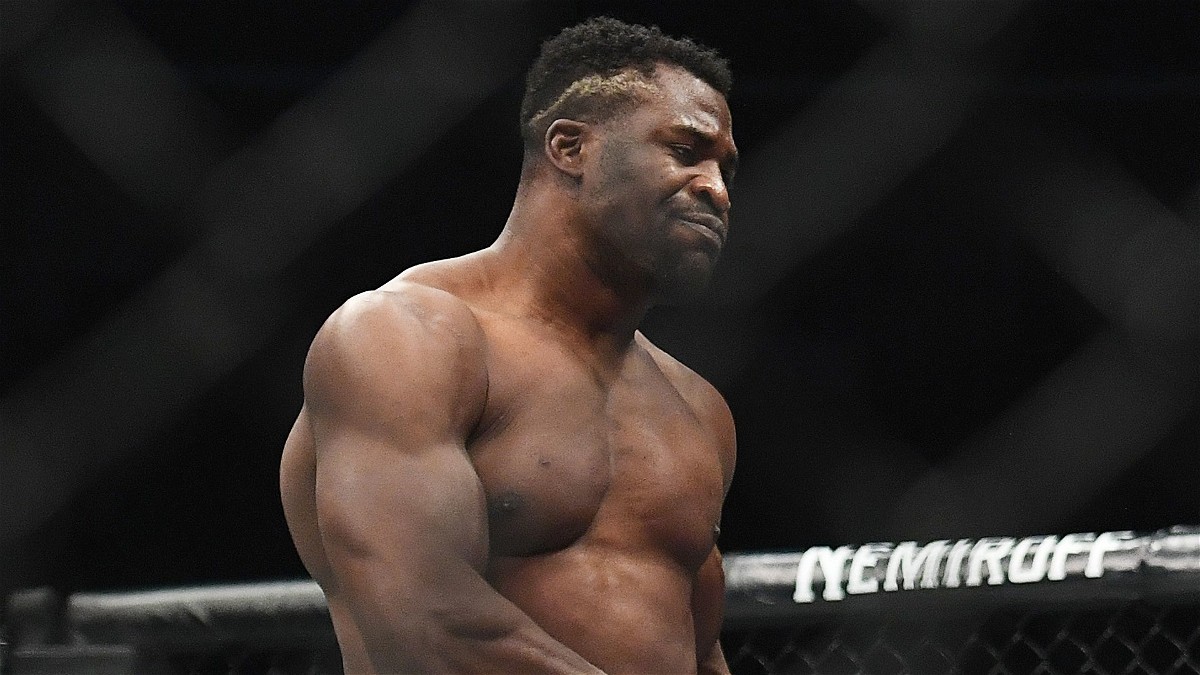 Francis Ngannou fought his last bout at UFC 260, where became the UFC heavyweight champion when he defeated Stipe Miocic at UFC 265. Ngannou’s next fight was against a rematch with Miocic. The winner would have faced UFC Hall of Famer, Jon Jones, in a  heavyweight championship fight.

But, UFC officials failed to come to terms with Jones and instead targeted a rematch between Lewis and Ngannou for UFC 265. Unfortunately, Francis was unable to make the date so UFC replaced him with Ciryl Gane. Except making it an interim title fight. Which distanced the Ngannou vs jones fight again.

However, Ciryl Gane won the interim heavyweight title in the UFC by defeating derrick lewis. Consequently, it was certain that he is going to face the heavyweight champion, Francis Ngannou, for the title unification. Nevertheless, the schedule for that fight is yet to be declared.

Ngnnou’s coach Eric Nicksick told MMA journalist Ariel Helwani that the date in early 2022 is what the team is currently anticipating for Ngannou vs Gane fight.

“I’m hoping, and that’s what we’ve been kicking around. We’ve been hearing January,…But you never know, man. Like, the UFC’s always willing to throw you a curveball and then, ‘Oh, guess what? You’re fighting Jon Jones now.”

Seems like Francis’s coach is hopeful for a fight against Jon Jones, and why not? since he believes Jones is the best P4P fighter in UFC. Also, the matchup between Ngannou and Jones would’ve done a lot more business than a fight against Ciryl Gane.

Defeating Ciryl Gane will give Francis Ngannou the respect he deserves:

It is no secret that the terms between Francis and UFC are not great. UFC slapped an interim title onto the fight between Gane and Lewis, despite it happening less than five months after Ngannou’s title win. 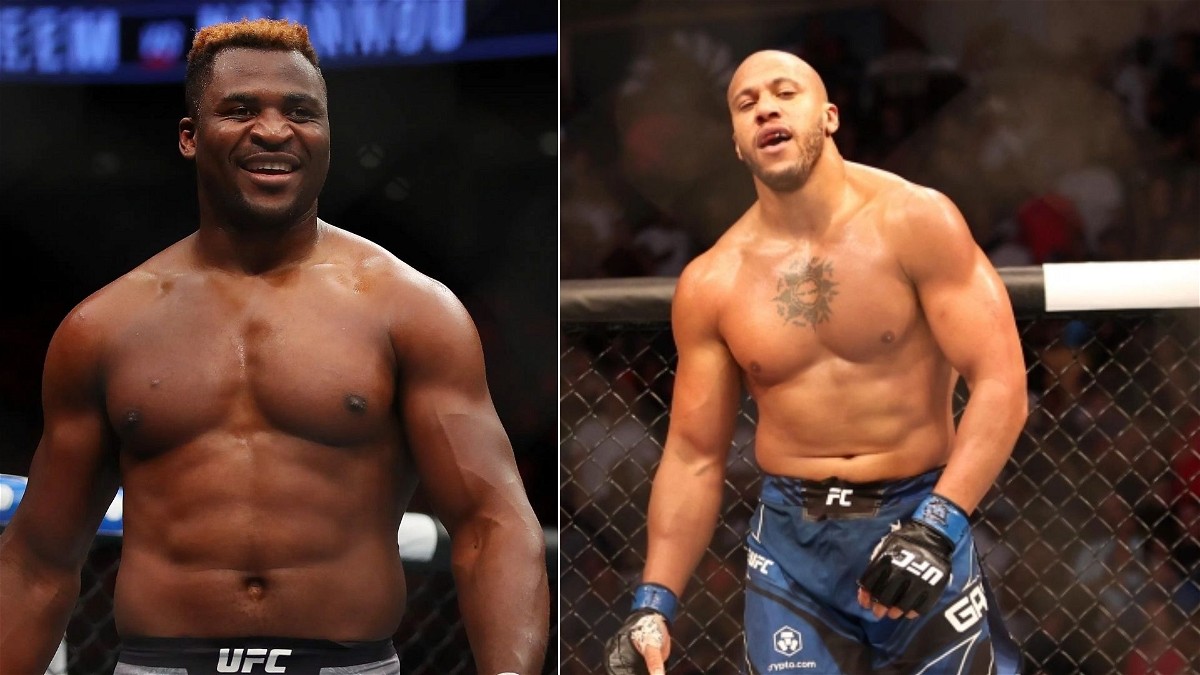 Showing his disappointment against the title bout Francis earlier expressed that:

“I think it was all business, and the UFC wanted to do a pay-per-view in Houston, I have a feeling that I’m being disrespected. Just recently they gave me the UFC heavyweight champion, and months later they’re talking about someone else being the champion. Sometimes I’m not even sure if I’m really the champ or not. It’s really confusing.”

Now that Ciryl has won the title there is no option for Francis but to fight and defeat him. Which will certainly make UFC realize that Francis is way more worth than what they feel.

Paulo Costa’s Nickname: Why is the Brazilian called “The Borrachinha”