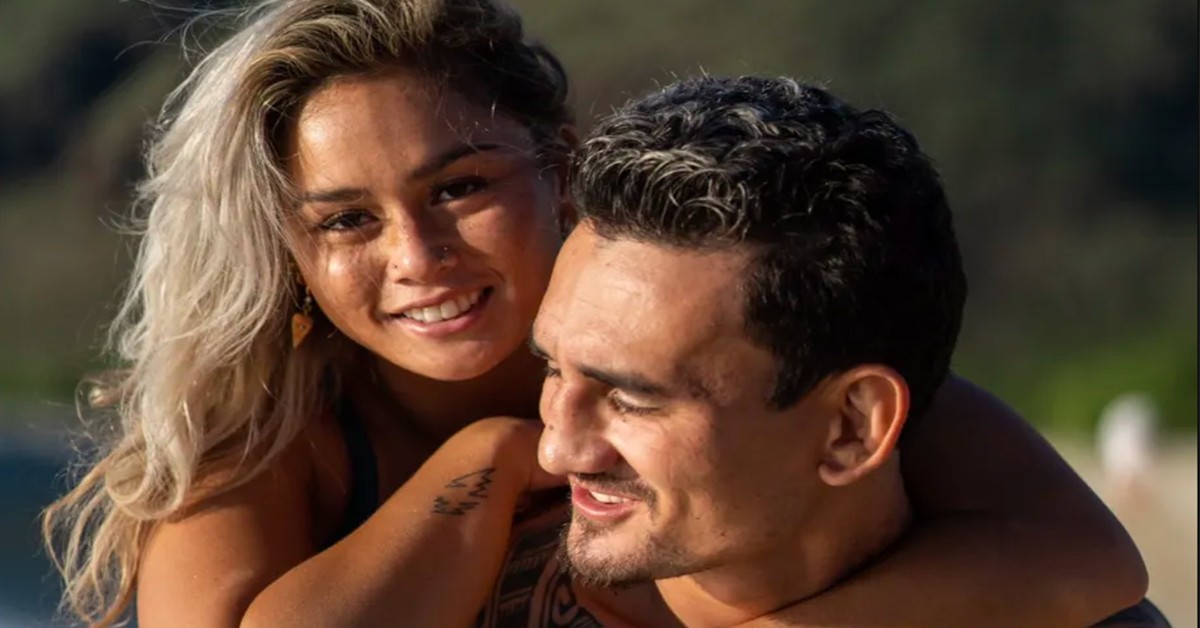 Max Holloway is a taken man! The former featherweight champion of the world announced his engagement to girlfriend Alessa Quizon in a manner that resembles every romantic movie in Hollywood. However, it wasn’t cliche and spoke volumes about the bond that both Holloway and Quizon share with each other. 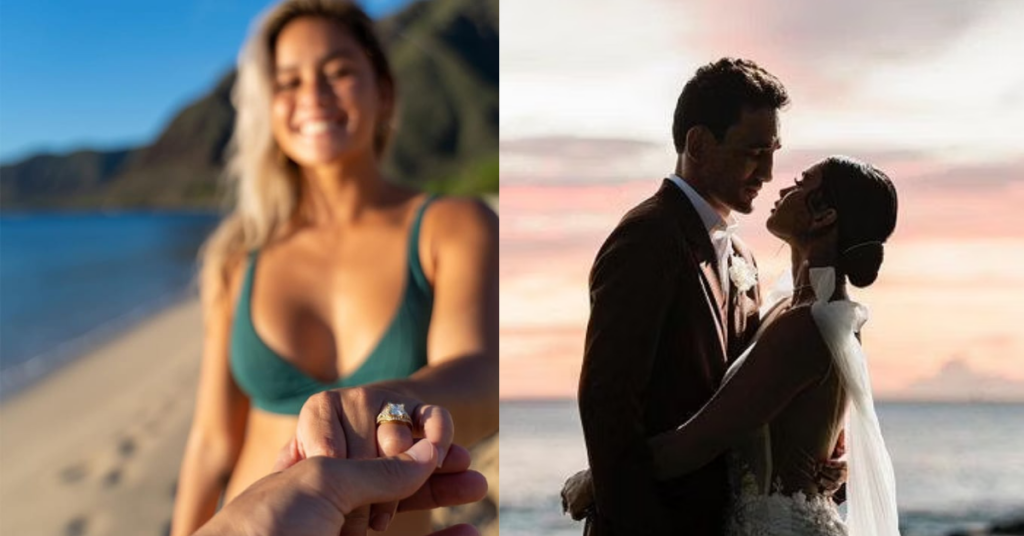 “She said Yes,” Holloway exclaimed in a recent Instagram post as he announced his engagement to professional surfer Alessa Quizon.

Holloway finally tied to knots with Alessa Quizon on April 16, 2022. The couple got married in Hawaii. Holloway took to Instagram to share the exciting news.

“My wife is Alessa Holloway. She is a professional surfer.” Holloway spoke for the first time about his wife on UFC 276 Countdown.

“It was the first big wedding since Hawaii opened up. So we had 400 people there. Being there, seeing my family and friends, is a blessing.” Holloway recalls. “It’s a match made in heaven, you know. Two pro-athletes, from the same town, making it.”

In what was a truly romantic proposal from the “Blessed,” Quizon shared the same series of photos to express her love for the former champion. Hailing from Oahu, Hawaii, Quizon is a professional surfer. The beautiful lady has two brothers John and Dayton. She also had an elder sister, who was a former surfer as well.

Quizon has been playing with the waves ever since she was a child. She started surfing at the age of seven. By the time she was 10, Quizon was already competing in local surfing competitions. She won Maui and Sons Pichilemu Woman’s Pro in the year 2015. 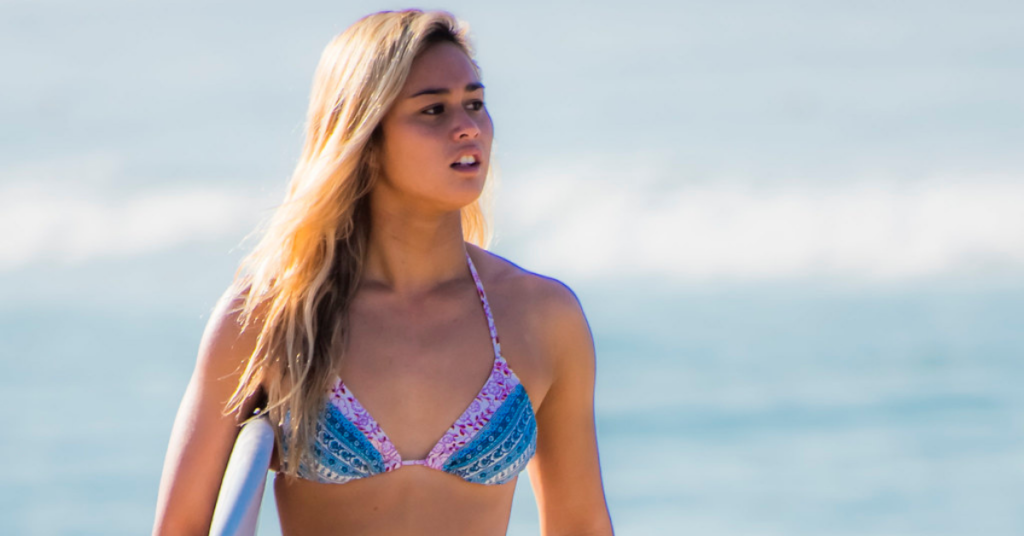 Over a decade-long career that has seen her put up some incredible performances, Quizon’s most memorable performance dates back to her surfing in France. Quizon secured 9th position in Maui Women’s Pro and Roxy Pro France in 2016.

Alessa Quizon is currently ranked 83rd in the World Surf League. Quizon’s first season as a pro-surfer took place back in 2009 Women’s CT. She was born on January 2, 1994, and the 26-year-old Alessa Quizon is destined for great things in her profession as a professional surfer.

Alessa Quizon has a huge following on social media networks. She boasts of more than half a million followers on Instagram. To just put it out there, Max Holloway and Alessa Quizon complement each other in ways a couple can only imagine. You will know all about it when you see Quizon’s Instagram handle which is filled with beautiful surfing sessions, and some fun time with Max “Blessed” Holloway.

What is the relationship between Max Holloway and Kaimana Pa’aluhi?

Max Holloway was married to Kaimana Pa’aluhi. Both Holloway and Kaimana were in a relationship between 2012 and 2014. Both have them have a son together, Rush Holloway. 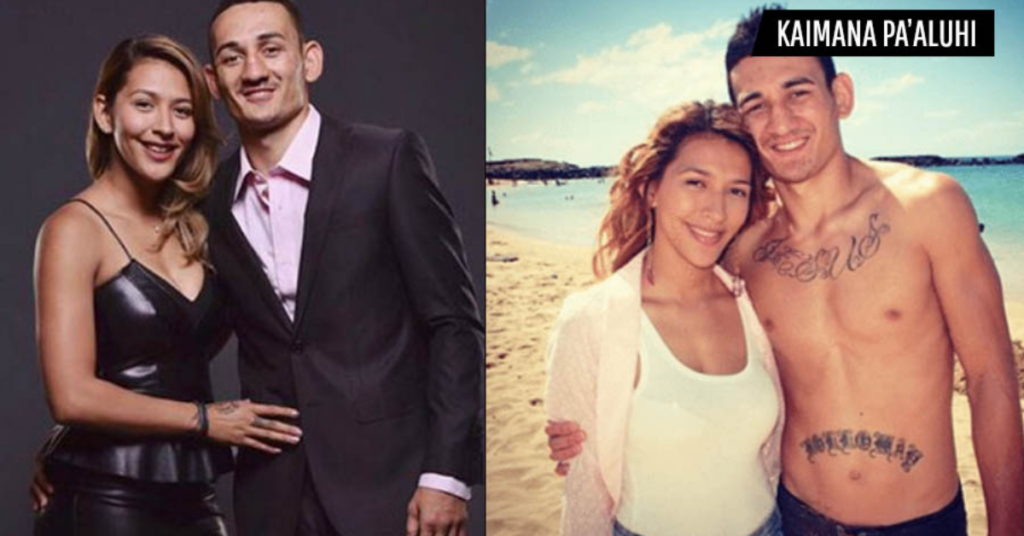 Max and Rush carry a special bond with each other. Kaimana Pa’aluhi is an American model and has been modeling ever since she was a kid. Holloway and Kaimana dated for a long time before deciding to tie the knots back in 2012. 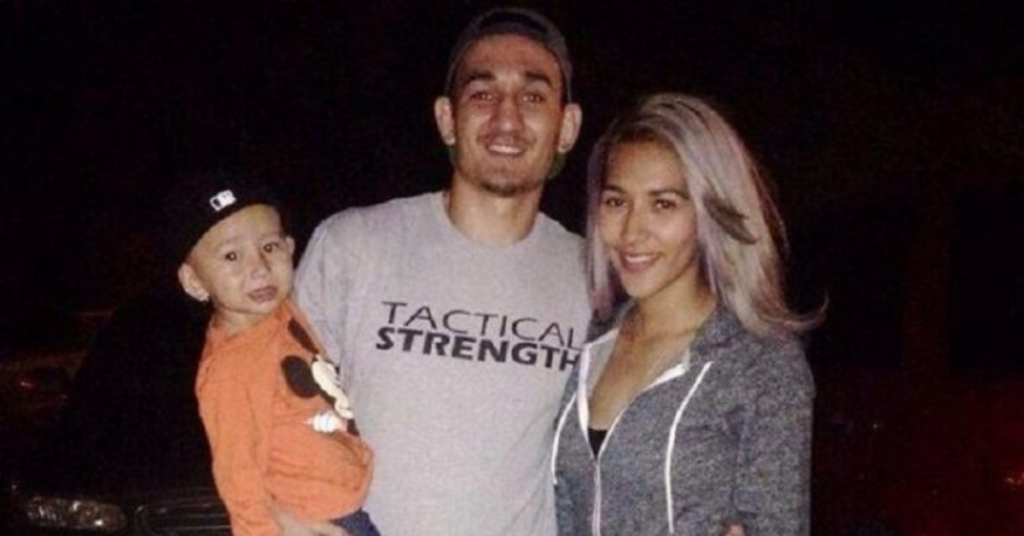 Kaimana is also a former mixed martial artist and used to compete in the bantamweight division. She currently resides in Honolulu, Hawaii.