Who Is Francesco Facchinetti and Why Did Conor McGregor Attack the DJ in Italy? 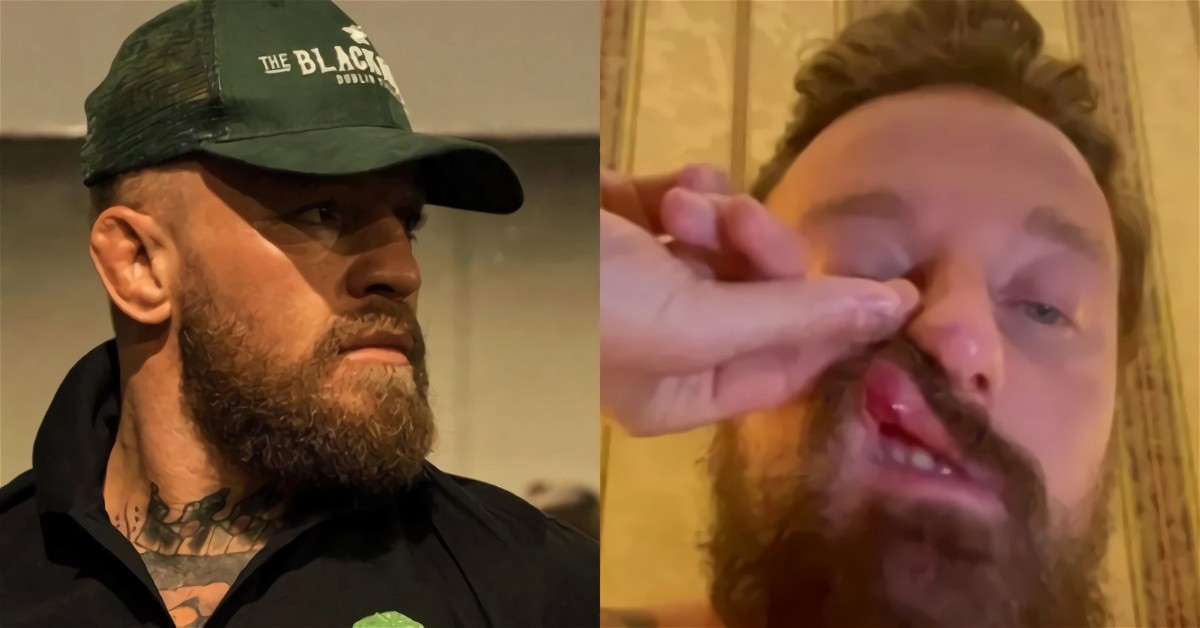 Conor McGregor is unarguably the biggest combat sports athlete in the world right now. Consequently, The Notorious is well known for grabbing the eyeballs of fans across the globe. However, the Irishman has made the headlines for the wrong reason this time.

Owing to the fact that McGregor has reportedly attacked Italian Dj and famous television personality Francesco Facchinetti. As per reports, Conor punched Francesco in the face which broke the Italian’s nose. This incident took place in a nightclub in Rome while the families of both personalities were partyling. Following this fiasco, the Italian DJ described the entire incident on his Instagram story.

He claimed that everything was fine between the two as McGregor and his family were having fun at a party. Later the Irishman invited him for another party and everything seemed to go well. However, he said that while they were enjoying McGregor punched him without any reason.

“At 2.30 this night I was attacked by Mr McGregor. The very famous McGregor, who punched me in the mouth, broke my nose in front of ten witnesses, his friends and his bodyguards. He attacked me without motivation as we talked for more than two hours and we also had fun together. I could have shut up and not say anything to anyone, but since I’m here to tell it, I must say that that person is really violent and dangerous.

Who is Francesco Facchinetti and why did Conor McGregor break his nose?

Francisco Facchinetti is a well known Italian DJ who is also a famous television celebrity. Moreover, the Italian personality has 1 Million followers on Instagram and is extremely talented. Owing to the fact that Francesco is also a singer, Tv presenter, writer, actor and radio personality. 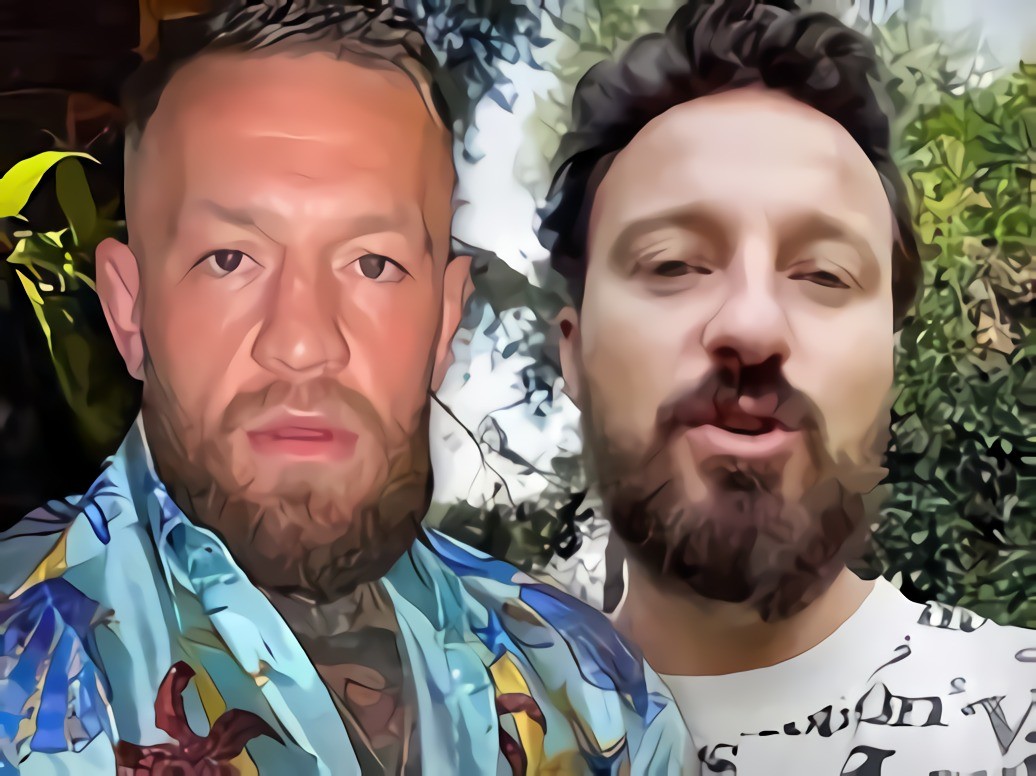 Speaking about his career, he shot up to fame after his debut single “La canzone del capitano” became a big hit in Italy. Thereafter the Italian DJ went on to achieve great success in his musical career. Facchinetti has won two diamond records, fifty gold records and hundred platinum records for his music.

However, the important question that must have come to everyone’s mind is what did Francesco do to get punched by McGregor. As of now, the reason for Conor’s actions is unknown as he has not provided any statement regarding this incident. So we’ll have to wait for the Notorious’ take in order to understand this entire controversy.

WATCH: Italian DJ FF Details Getting attacked by Conor McGregor in a Club