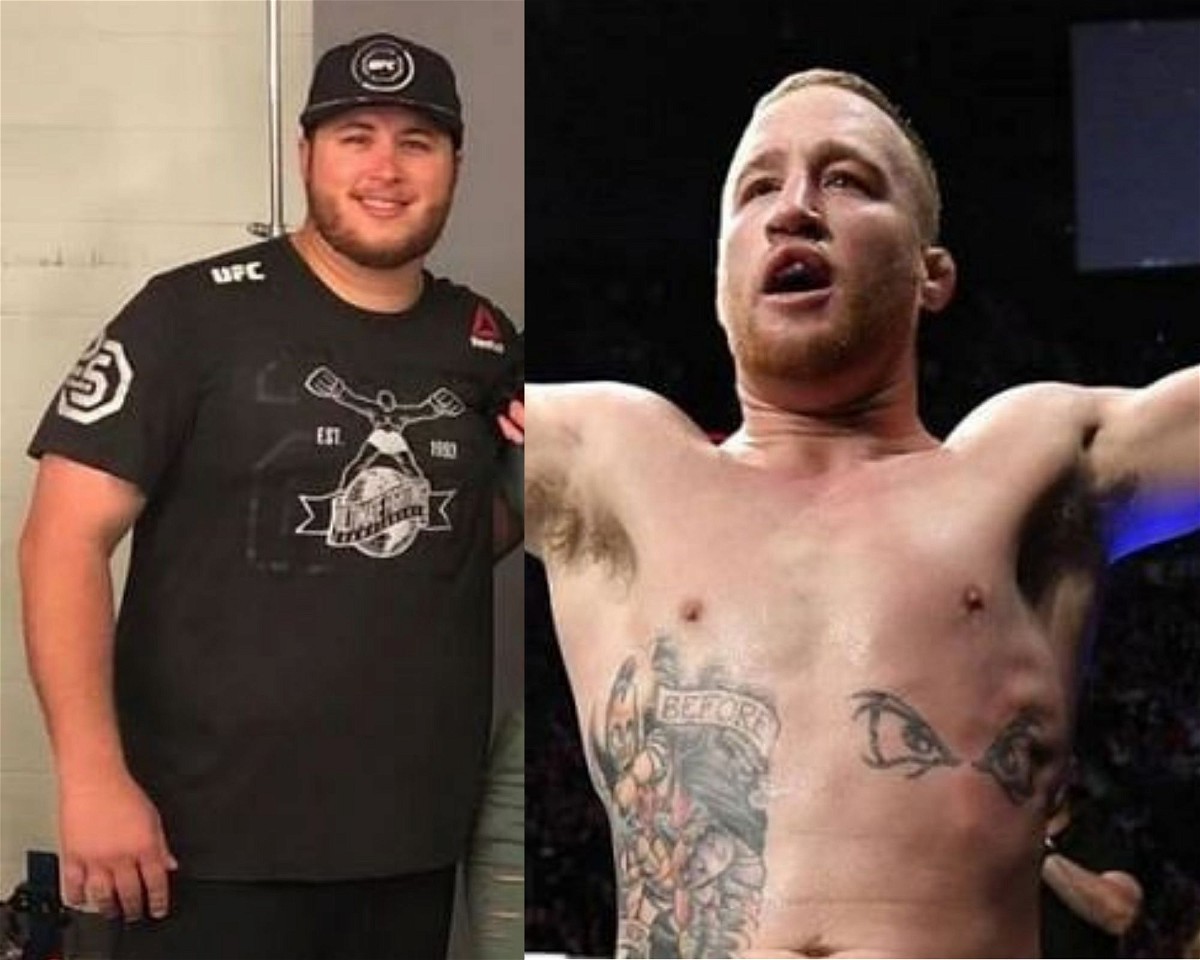 Justin Gaethje has proved to be one of the best lightweights in the UFC currently. With an MMA record of 22-3, he has made it to the list of the top fighters. But, since his loss against Khabib Nurmagomedov at UFC 254 he has taken a 1 year-long hiatus from the sport. However, The Highlight is returning this Saturday against Michael Chandler with an aim of another title shot in the near future.

Gaethje needs to win this fight in order to cement his place as the title contender. In order to win this, he needs to work really hard and no fighter can do that alone. Behind every UFC champion, there is a team of coaches, assistants, and cornermen. For Justin’s corner, it’s his twin brother, Marcus Gaethje.

Who is Marcus Gaethje?

Marcus and Justin both played football back in high school and they used to destroy people together while playing back in Arizona. However, Justin’s plan of becoming an NFL player came to an end when he realized he just wasn’t big enough. However, soon Justin was introduced to wrestling by a coach in high school, and in no time he was a college star. 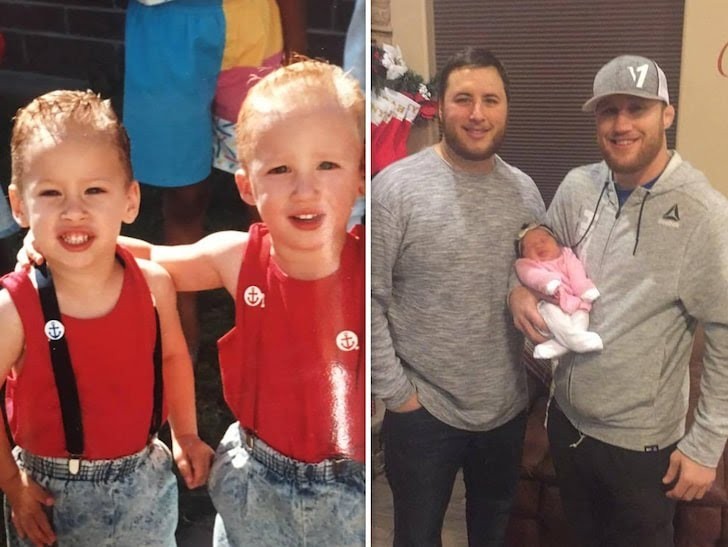 Since then, Marcus started cornering Justin. Both of them are quite close to each other and Marcus especially supports his brother always be it before or after the fight. As he explains when Justin fights, it also makes Marcus nervous. Marcus is married to Kia Gaethje and has four beautiful daughters with her.

While talking to TMZ, Marcus revealed that Justin never feels nervous before his fight.

“You know, what I hate the most is that I get nervous and he doesn’t. Like before in the back of the room before we walk out, all of his coaches are a nervous wreck and he’s back there goofing around, having fun, punching us. Like dude, you’re supposed to be nervous, you’re about to get in a fistfight. He never does. I’ve honestly never seen him get nervous before a fight. He’s always the calm one out of the group.”

Marcus is extremely proud of Justin’s success and says that he never thought someone from such a small town will make it big. Rightly so, Justin is certainly an inspiration for many small-town kids out there who are dreaming to make it big. However, if there is a  Marcus in their life, then the dream might become easier to achieve.