Who Is Paulino Hernandez? Jorge Masvidal’s Striking Coach Who Was Allegedly Cheated by Colby Covington 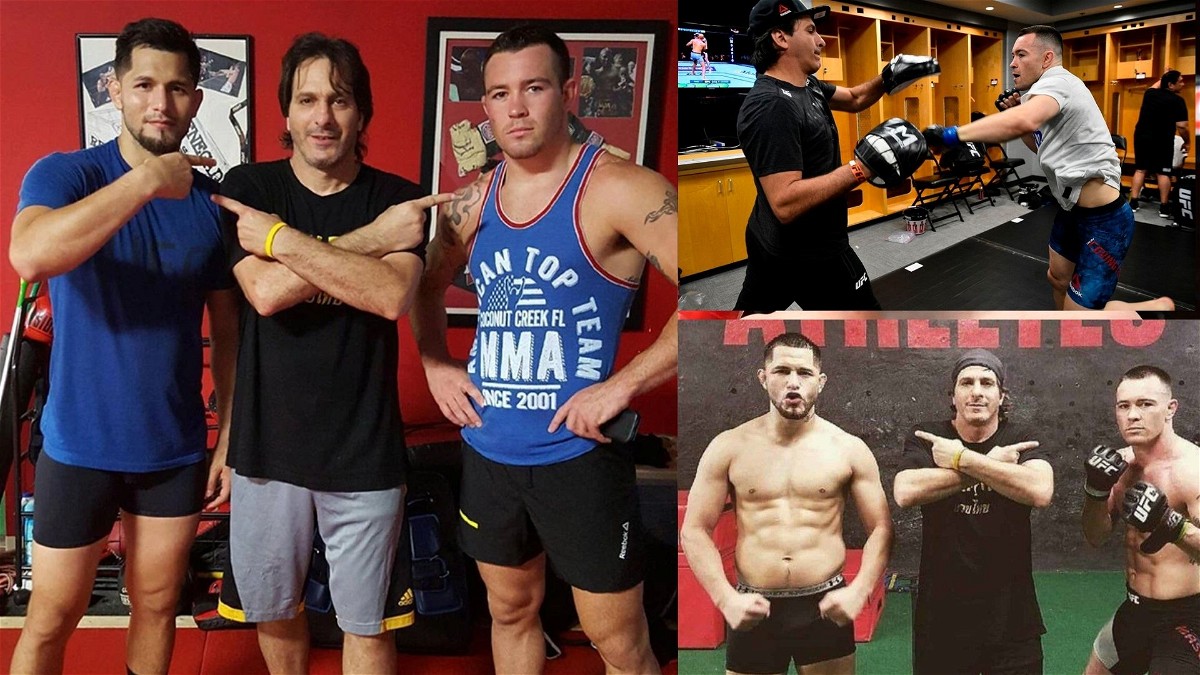 Jorge Masvidal has accused Colby Covington several times of not paying the agreed payment to their striking coach Paulino Hernandez. No wonder Jorge Masvidal is currently one of the best strikers in the promotion and a lot of credit for both Convington and Masvidal’s success goes to their longtime striking coach Hernandez. So, who is Paulino Henandez? Let’s take a look.

Who is Paulino Hernandez?

Paulino Hernandez is an old-school Cuban exile. He is a pioneer of kickboxing and taekwondo back in his homeland and is a  coach at an American top team.  He was also a part of Cuba’s national taekwondo team in the year 1990.

His Instagram I’d is @paulinboys where he shares his achievements as a coach. But, refrains himself from sharing much about his personal life. He has two children, a son, and a daughter. His Daughter’s name is Juliana and his Son’s is unknown. However, here is his Instagram id. 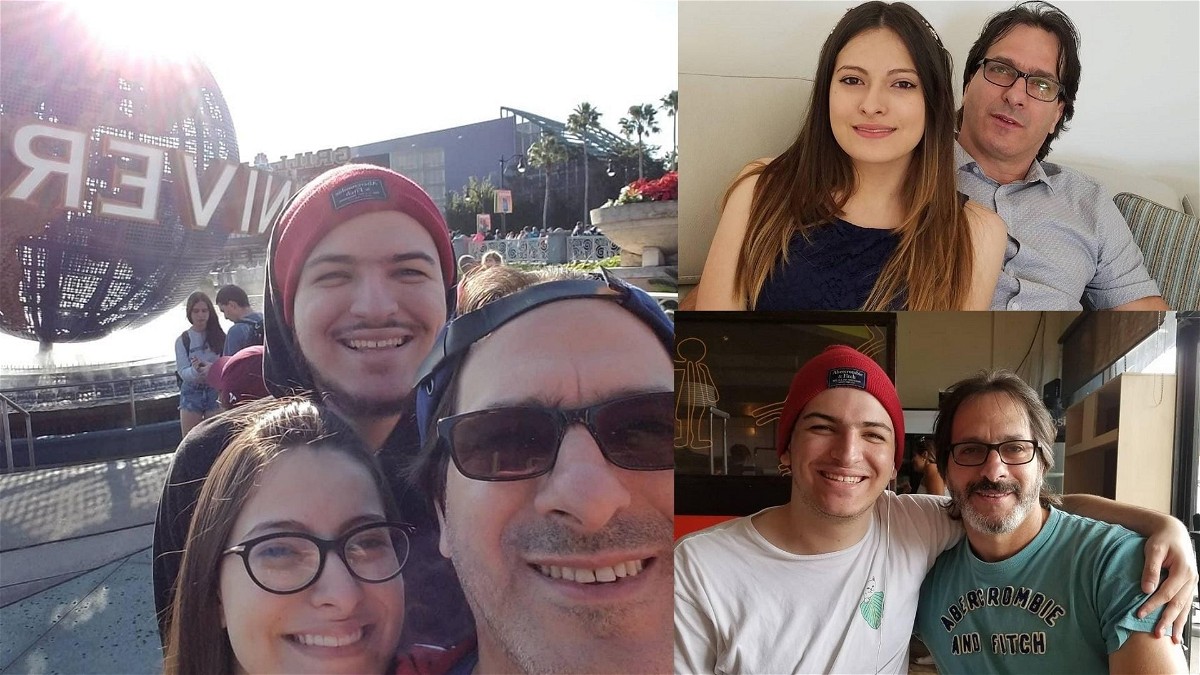 As mentioned earlier, he is a striking coach at an American top team and has worked with many former and current champions in order to make them better strikers of the sport. 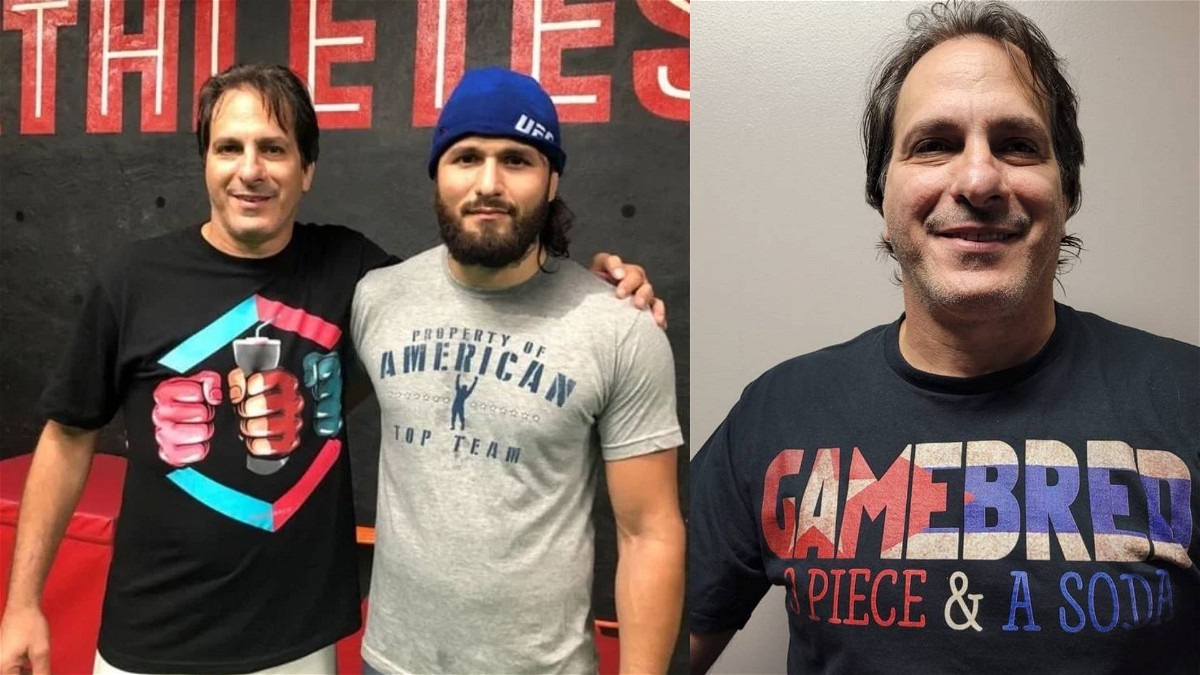 Talking about how good Paulino is, Jorge once shared his experience with Hernandez and how he got to know about his great striking skills:

“I started training with Paulino around 203-14. He is a big part of my professional Influence career. We have similar styles as far as our counter-punching abilities. We clicked since day one. The first time I sparred with him he was like 38, I was young 18 or 19, whooping everybody at the gym. He put me to go with him and he just put an a*s whooping home effortlessly without trying. Ever since then, I was like wow this guy is a legit man”

Is Jorge Masvidal training with Paulino ahead of his fight against Colby Covington at UFC 272?

Paulino is training with Jorge Masvidal for his upcoming fight against his former disciple Colby Covington. Considering Colby’s feud with Hernandez and Masvidal this fight certainly has some emotion attached to it. However, Hernandez feels otherwise as he said he has nothing against Colby.

“My job as a trainer is going to be to find (Masvidal) focus and have him not get emotional…He needs to focus on his fight and implementing the game plan. I’m not interested in the part with the cameras, what people say, what’s said. I’m working toward keeping his focus, helping him fight his fight, and forget everything else so he can be victorious.” Said Hernandez talking to MMA Junkie.

Jorge Masvidal’s Walkout Song: List of Songs The Street Jesus Has Walked Out to in His UFC Career