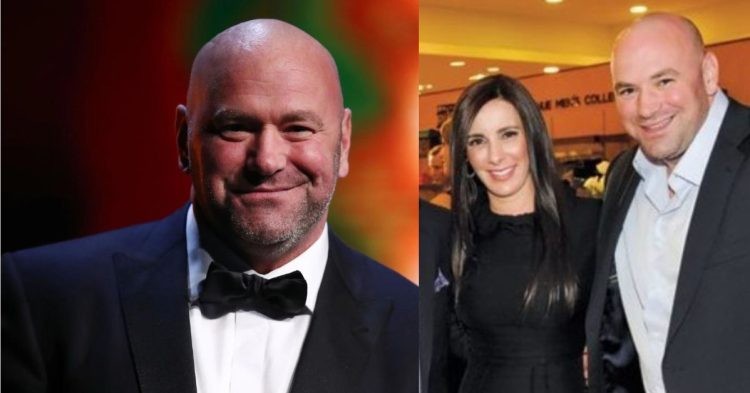 Dana White, the renowned UFC President (Ultimate Fighting Championship), is one of the most popular people alive right now. He has a net worth of around $500 million and runs the biggest mixed martial arts organization of the modern day.

White has been leading the company for more than two decades and saw great success while growing into a multibillion-dollar enterprise. However, not much is known about Dana’s private life.

From his social media, it can be known that the UFC president lives a lavish life and also owns a private jet. Dana is considered to be one of the most famous and richest personalities in the world of combat sports.

However, not much is known about Dana’s private life. Here, we’ll dive into the UFC president’s life and family.

Dana White is married to his long-time partner, Anne White, and has three kids. As per sources, Dana and Anne met each other back in school, and have been close ever since. They dated for a long time and tied the knot in 1996.

Reportedly, they have been together for more than twenty years, and amidst many controversies and allegations against White, they stayed strong together. Now they are parents to two sons and one daughter.

The duo named their sons as Dana III and Aidan, while they named their daughter Savannah. White often shares pictures of his family on his Instagram. All of their children are on different career paths.

The eldest son, Dana White III plays for the University of San Diego’s Football Team. Meanwhile, the middle child is named Aidan Charles White, an amateur boxer who started his career in 2018.

Aidan White recently graduated from high school and trained with the UFC fighter Cody Garbrandt. Any fight fan who follows UFC certainly knows about White’s interest in Boxing and Aidan might follow his father’s passion.

Their youngest child, Savannah White is in her schooling years. However, she is not known to the public much as she rarely appears on her father’s social feeds.