Why Amanda Nunes Will Never Be as Popular as Ronda Rousey? 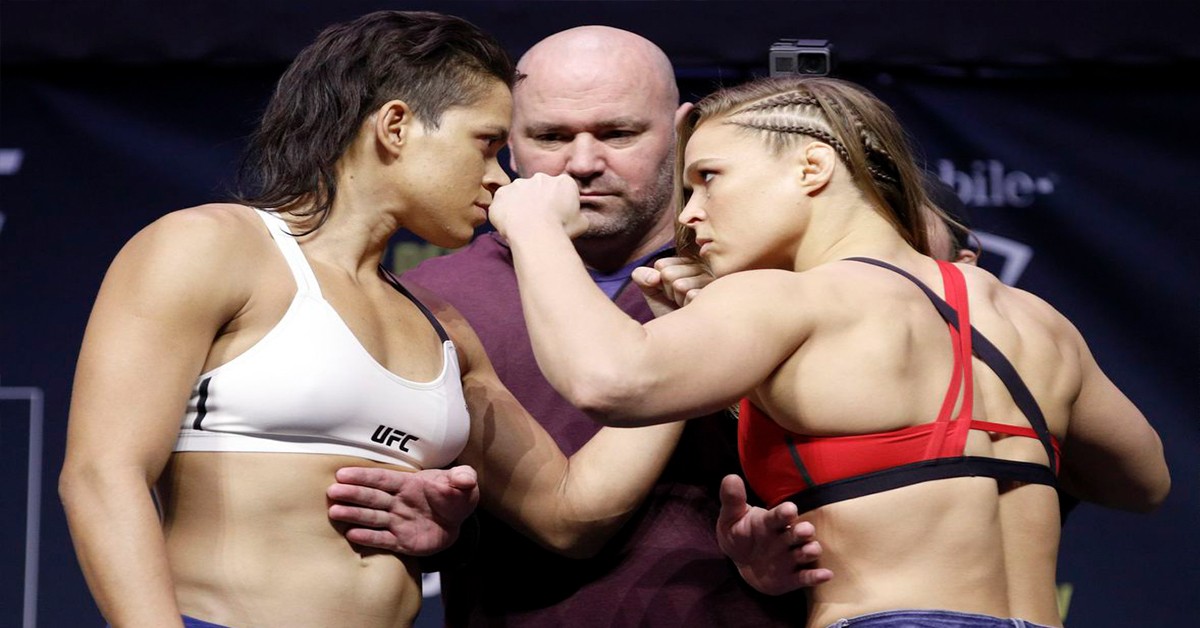 Amanda Nunes is the numero uno in UFC women’s division and the reigning bantamweight and featherweight champion. Nunes successfully defended her UFC bantamweight title against Felicia Spencer in a dominant fashion at UFC 250. In the process, she became the first UFC fighter to successfully defend her championship belt across two divisions while actively holding the title belt. Amanda Nunes rose to the top when she submitted Meisha Tate at UFC 200 in the first round to win the UFC bantamweight championship. She followed it up with a 48-second destruction of Ronda Rousey in UFC 207 and then cemented her legacy by defeating Cris Cyborg in just 51 seconds two years later.

She is considered by many as the greatest female MMA fighter of all time. But can she replicate the popularity and fame as Ronda Rousey? Probably not.

Why Amanda Nunes can never reach the heights Ronda Rousey did?

Ronda Rousey was responsible for the women’s division in the UFC, she was the first women’s champion. She was the athlete who impacted the entire sports world and became this transcendental figure. Ronda Rousey had the X-factor which made her a titan not just in MMA but the world. She was the game-changer for UFC as she was the one to put UFC on the map, she made people who weren’t into MMA talking about it. Rousey had that ‘it’ with her style and her persona which made her the global superstar. She also created the ‘Ronda Rousey’ which led to different opportunities in films and television making her a household name.

Yes, Amanda Nunes could come close in creating a brand like Ronda Rousey, but can she really overcome her? Probably not. Nunes’ win at UFC 251 has further cemented her legacy, and has undoubtedly made her the biggest name in women’s fightinf right now. However, Ronda Rousey exceeded expectations. With seven title defenses, she put the bantamweight division on notice. Rousey was also a quick finisher, and her arm bar victory against Cat Zingano in 14 seconds still stands as one of the greatest performance in a title match. Truth be told, Amanda Nunes might be more successful than Rousey, but Rousey broke past the barrier that gave her recognition even outside the MMA world, something that Conor McrGregor has made for himself.

Kyrie Irving Proposes a New League of Their Own