Why Did Bruce Buffer Miss UFC 267 after a 25 Years Streak of Announcing UFC PPV’s? 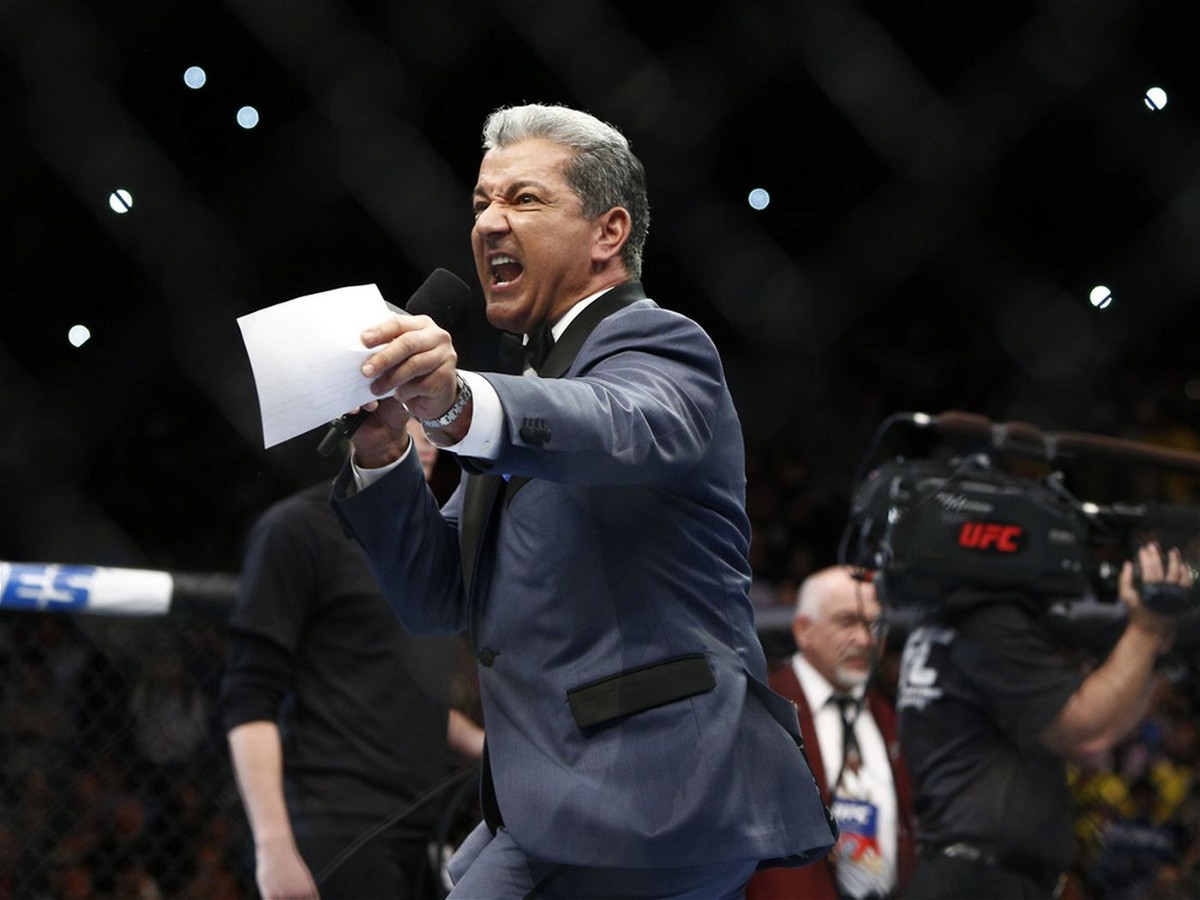 UFC 267 is stacked with several exciting fights that are certain to grab the attention of fight fans. Therefore there is no doubt that fans will have a blast watching all these big superstars like Jan Blachowicz, Petr Yan, Cory Sandhagen and many more clash in the octagon. However, fight fans will miss the services of legendary ring announcer Bruce Buffer for this event.

Bruce Buffer’s absence means that his 25-year streak of consecutively announcing numbered UFC pay per view events comes to an end. Dana White announced the news of Bruce’s absence during a media interview on Thursday.

He revealed that Buffer has contracted covid and will be unable to travel for this highly anticipated UFC 267 event. “Buffer got COVID. He didn’t want to make this trip. He’s home relaxing and recovering from COVID.”

Bruce Buffer who is widely known as “Voice of the Octagon” has been announcing fights in UFC since 1996. The 64-year-old ring announcer’s UFC pay per view streak goes way back to UFC 11 which was his first numbered pay per view event. So it is quite unfortunate that Buffer’s legendary streak will come to an end due to covid-19.

Subsequently, fans will hope that the 64-year-old ring announcer recovers quickly and comes back to announce fights.

Who will replace Bruce Buffer at UFC 267?

With Bruce Buffer unable to travel for this event, fight fans will hear a new voice announcing the fighters in a numbered event for the first time in a long time. Filing in for Bruce Buffer’s spot in the UFC 267 broadcast team will be Joe Martinez. 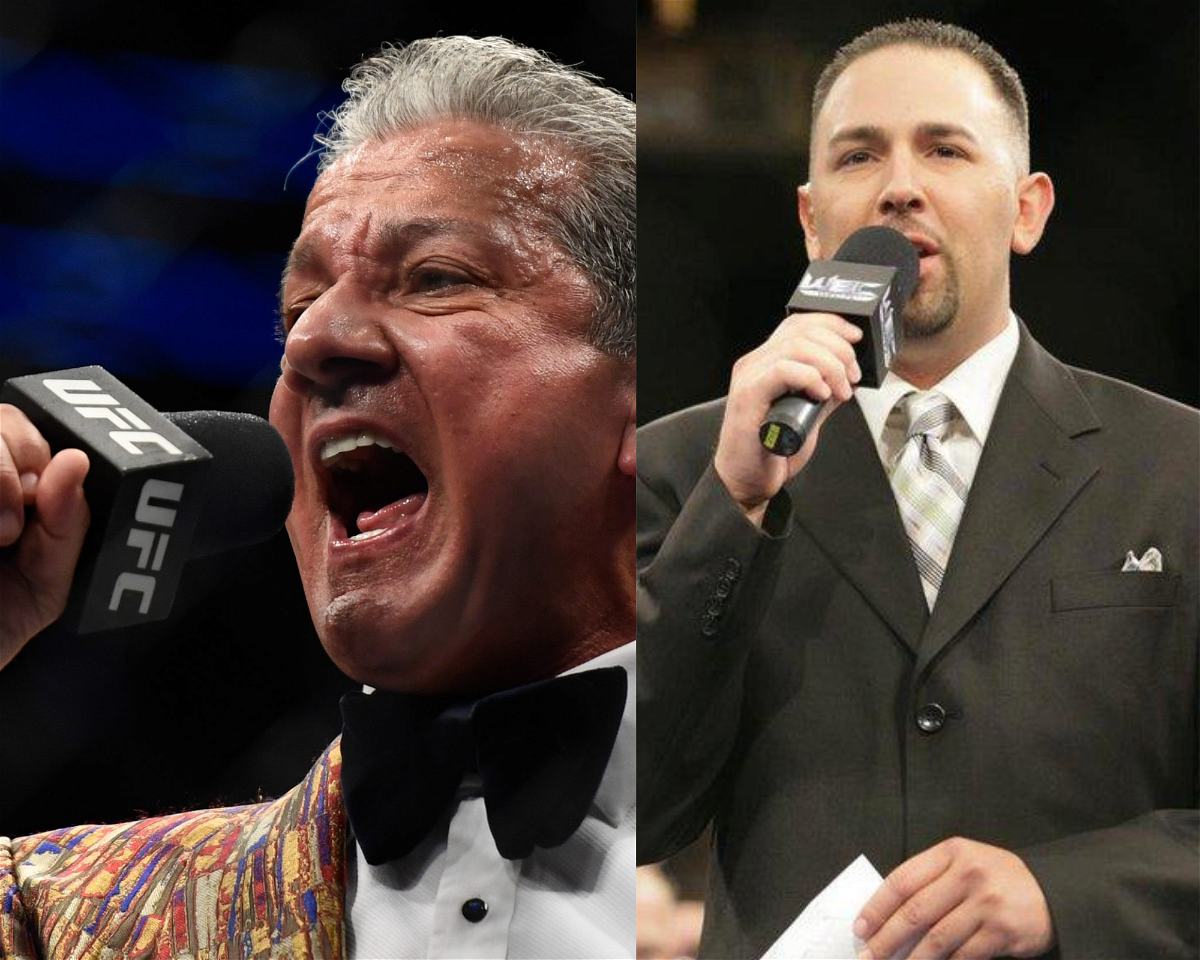 Martinez has been an active ring announcer since 1994. Apart from UFC, he is also working at a Mixed Martial Arts promotion called Invicta FC. The American ring announcer usually fills in for Bruce Buffer whenever the 64-year-old is unable to announce for the UFC events.