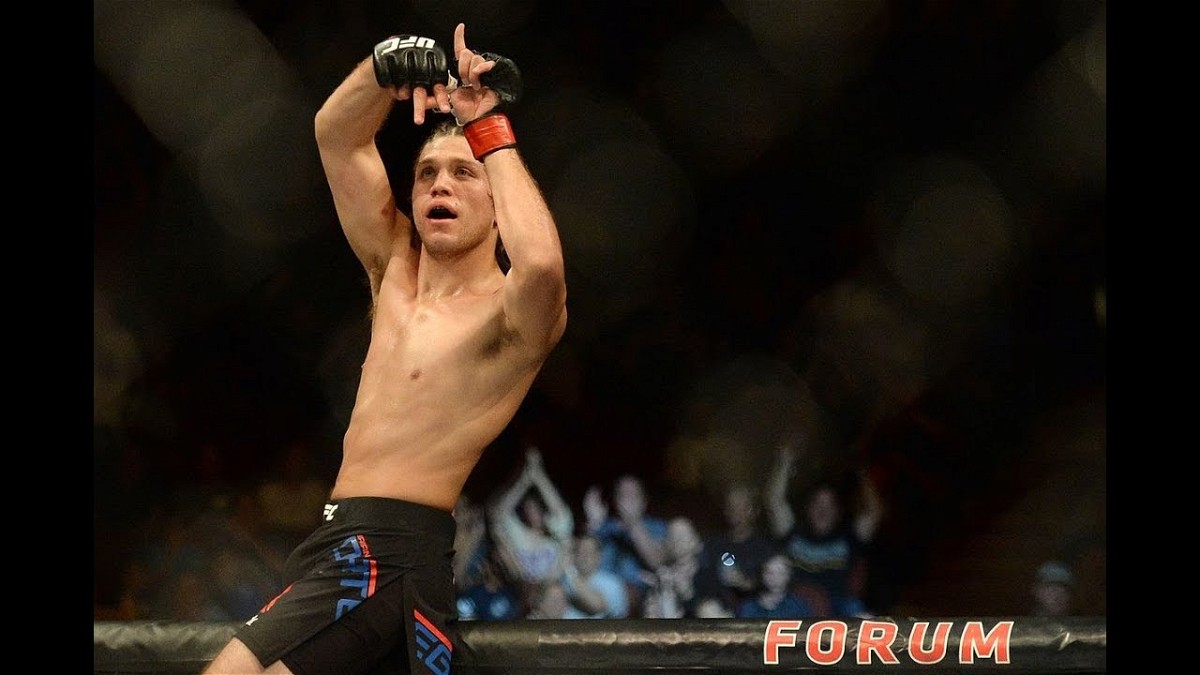 Brian Ortega is one of the best featherweight fighters in the current roster of the UFC. Consequently, the fighter is loved by fans for his aggressive fighting approach which has helped him achieve a lot of success in the octagon. The former UFC featherweight title contender has defeated Clay Guida, Chan Sung Jung, Frankie Edgar, and several big names in his UFC career.

Interestingly, Brian Ortega walks in the octagon with the moniker T-City. The American fighter was recognized by this nickname even before he made his debut in UFC back in 2014. However, some might wonder why is the featherweight fighter called by this moniker. So let’s take a look at the story behind Brian Ortega’s nickname.

After winning his fight against Clay Guida via knockout in 2016, Brian Ortega spoke about his victory in an interview. During this conversation, the interviewer from KO Artist Sports asked him about the whereabouts of his nickname T-City. 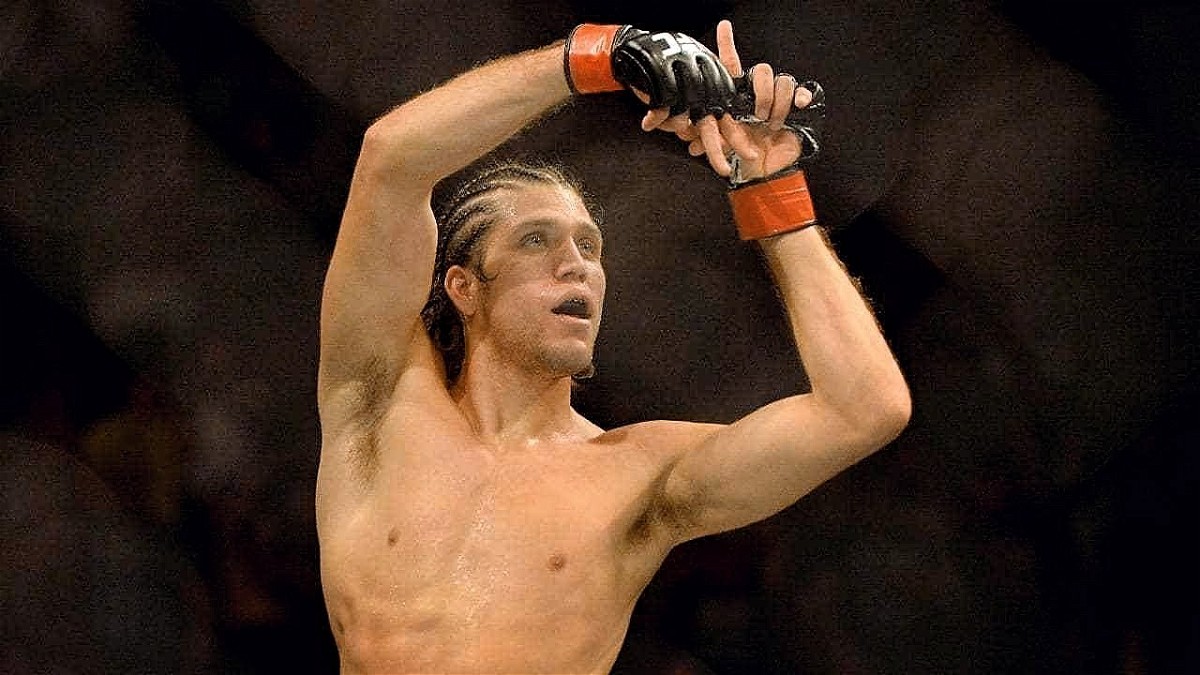 Ortega, who is a black belt in Jiu-Jitsu and trains in the Gracie Academy disclosed the story behind this moniker. The former featherweight contender revealed that this nickname was given to him by his coach Rener Gracie.

Watch the entire interview of Brian Ortega where he explains the story behind his nickname T-City.

“It comes from Rener Gracie. He gave it to me when I was about 15 years old. Because I was the smallest guy in the academy just a little kid and I would throw my legs up in the air and choke out everyone with a triangle. So one time we went bowling and you know how you put your name on the bowling screen. He put triangle city and then I just made it smaller to T-City. That’s what it means.”

The featherweight fighter justifies his moniker greatly as he has great Jiu-Jitsu skills with one of the most feared ground games in the history of mixed martial arts. Moreover, Ortega also celebrates his victory by making hand signs that symbolize his nickname ‘T-City‘

With the UFC featherweight fighter in the prime stage of his MMA career, fans can expect T-City to secure many more wins and celebrate in a similar fashion in his future fights.