Paulo Costa's Nickname: Why is the Brazilian called "The Borrachinha" 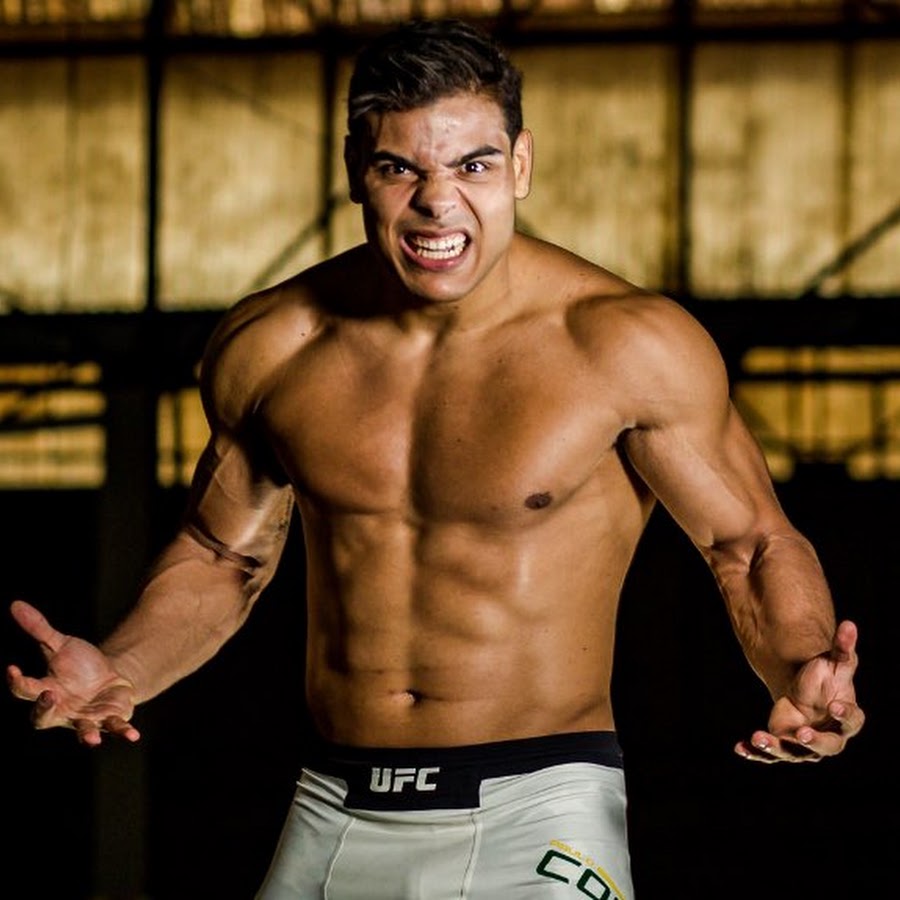 Paulo Costa who is currently competing in the UFC is one of the best fighters in the middleweight division. The Brazilian fighter is well known for his aggression and fierce style of fighting inside the octagon.

Costa is also a former middleweight tite contender who has racked up wins over top fighters like Yoel Romero, Uriah Hall, Johny Hendricks and many others. Apart from his victories and fighting skills, let us try to understand the meaning of Paulo Costa’s moniker.

The Brazilian fighter’s nickname is The Borrachinha and he used to go by the ring name Paulo Borrachinha during his early fighting career. According to the UFC middleweight contender Borrachinha translates to Little Rubber Man or Little Rubber. As per an article from ESPN, Paulo received this nickname from his older brother. His brother Carlos was also a fighter and was known as Borrachinha.

As a result, inspired by his brother Paulo Costa adapted this nickname during his initial fighting days. Thereafter the Brazilian fighter went by this moniker for several years. However, he wanted to change this nickname before entering the UFC. So let us get to know why Costa changed his first nickname.

Why did Paulo Costa change his nickname from The Borrachinha to The Eraser?

After signing with UFC, Paulo Costa felt the need to change his nickname from The Borrachinha to something else. Because the English translation of this Portuguese word didn’t sound great. Moreover, he also wanted a new moniker in general. As a result, Costa’s coach Eric Albarracin suggested to him a new moniker called The Eraser. 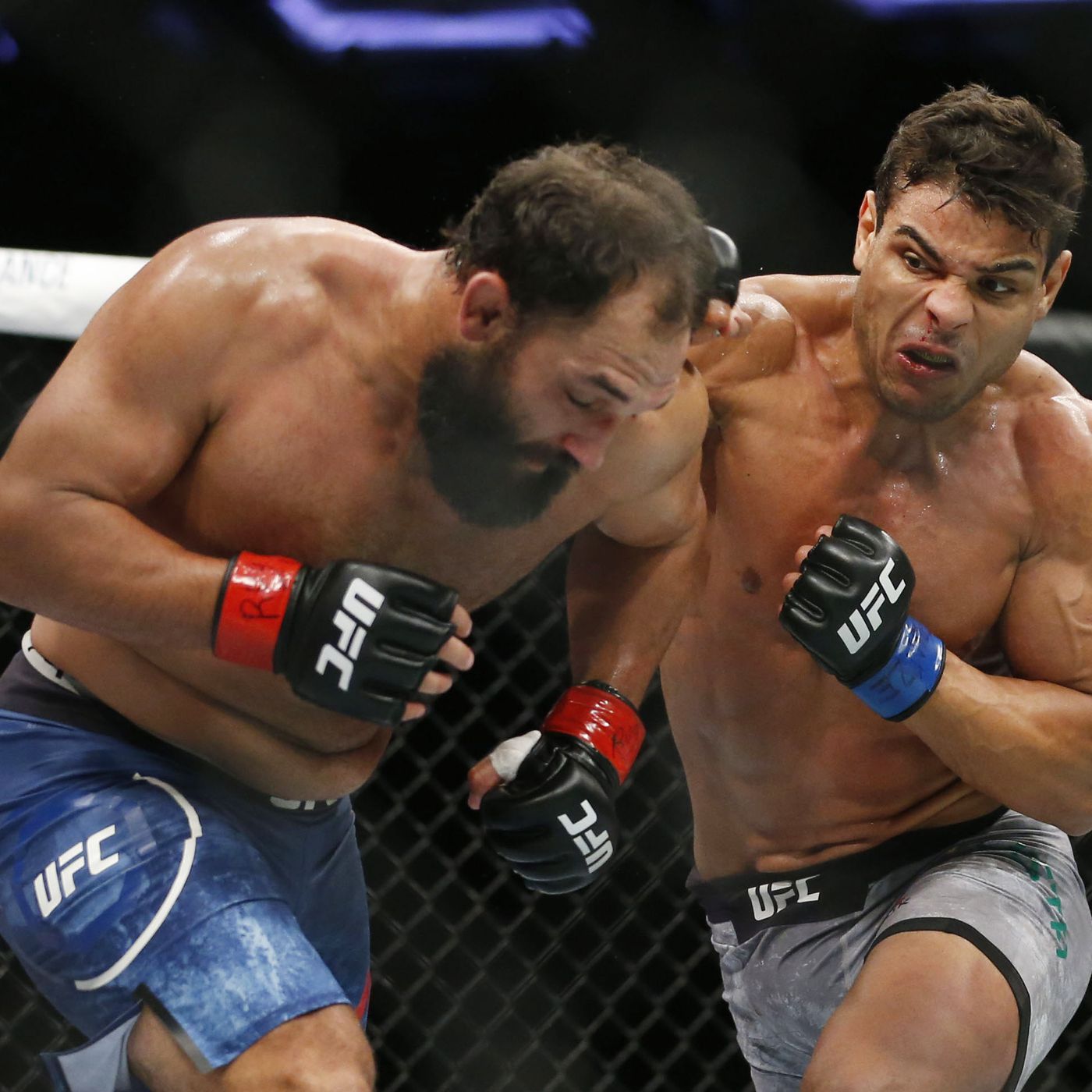 Eric proposed him this name based on the movie ‘Eraser’ by legendary actor Arnold Schwarzenegger. Thereafter Paulo Costa went by this nickname and is now popularly known as the Eraser. However, both his nicknames The Borrachinha and The Eraser almost mean the same thing. Interestingly, he mentioned in one of the interviews that both these nicknames hold special meaning in his life.

“They are both special to me,” Costa said. “In Portuguese, they mean almost the same thing, so it’s OK to me. But ‘The Eraser’ is like a new version of Paulo.”

He also added that “These nicknames make sense as the kind of fighter I am. The Eraser’ is like, I finish all my fights. I don’t let my fights go to the judge.” Until his fight against Yoel Romero, Costa truly erased all his opponents in the UFC. Therefore one can expect the Eraser to go on and finish many more of his upcoming fights.