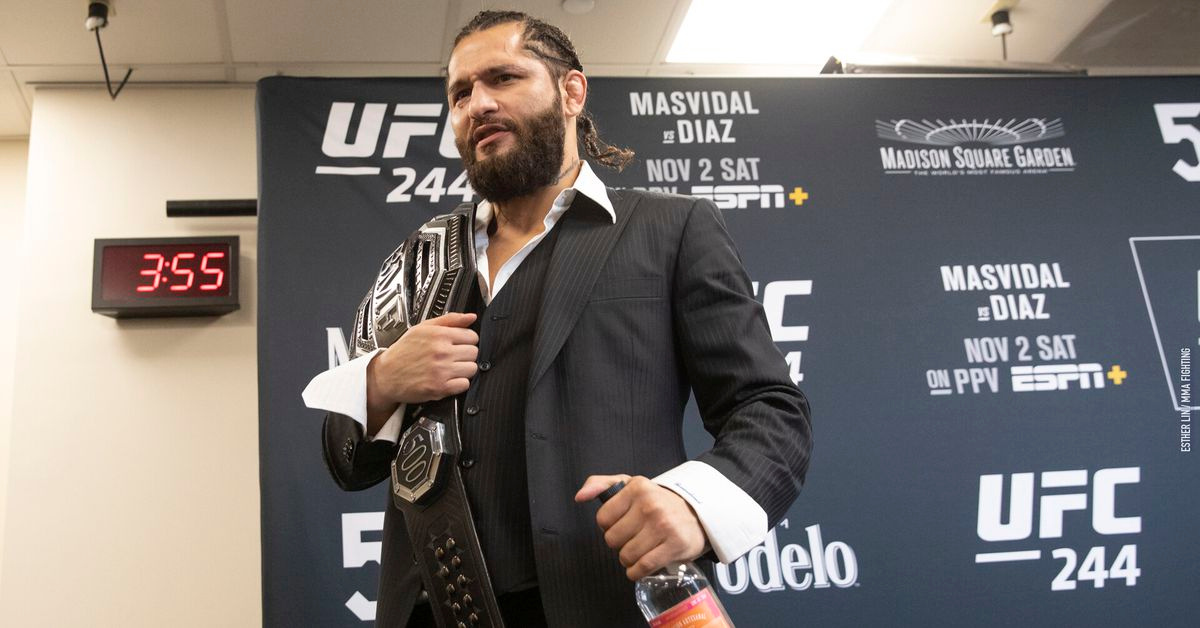 After calling the UFC negotiations a “F**kery,” Jorge Masvidal will leave the company if required.

Fighters have been finding it difficult to reach an agreement with the UFC these days. And the absence of a live gate could be a reason behind it.

Recently, Jon Jones lashed out at the UFC President Dana White after failing to secure a heavyweight super-fight with Francis Ngannou. He also trashed him for “lying,” even though Dana begs to differ. Masvidal, who has been on the sidelines since UFC 244, makes it to the list of fighters who are threatening to leave the company.

If I’m not worth it let me go @espn

Although it seems like Masvidal was the one holding up the fight with Kamaru Usman, “Gamebred” quickly discarded that theory. When a fan accused Masvidal of delaying the fight with Usman, the fighter responded by saying:

They told me he asked for way too much. They playing us

Jorge Masvidal upset with the UFC

After capturing the BMF title, Masvidal was expected to fight Usman. However, White insisted that he had something interesting in store for the Cuban-American besides a title fight. Since then, White has not followed up on his announcement. And it seems like Usman vs Masvidal is next.

As of now, even that matchup appears farfetched. Failing negotiations have held up the fight for quite a while. And both parties are pointing the fingers at each other. Furthermore, Masvidal revealed that he is being offered way less money than his previous fight against Nate Diaz.

Why make me fight for half of what I made on my last fight cause the other dude can’t draw?

“Street Jesus” followed up with another tweet. This time he urged the UFC to stop “playing” them.

Don’t tell me about a pandemic when reports today show highest stock market has ever been. Everybody getting back to work and you buying an island. Stop playing us and the fans #theawakening