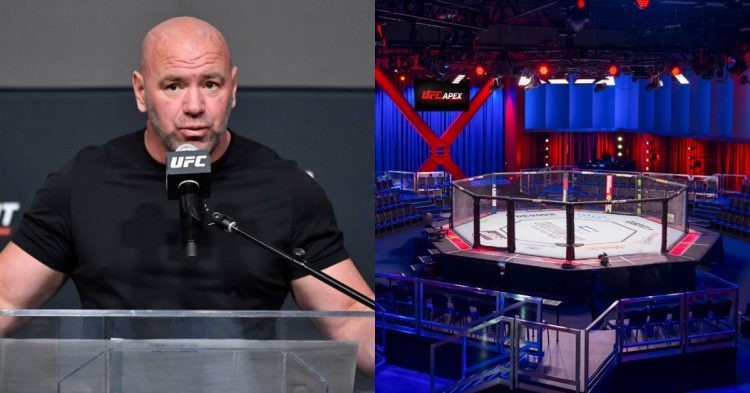 In an interesting bit of development, the Ultimate Fighting Championship (UFC) has banned gambling for its fighters.

UFC fighters have already made it known that they are not getting paid what they’re worth by the company. Now it seems like the promotion is shutting down another source of income for its fighters. But this time around, the ban comes in accordance with the law. Hunter Campbell, the chief business officer for the UFC, sent out a statement regarding the matter.

UFC just issued this memo to fighters and managers regarding a change in their athlete conduct policy:

UFC fighters are now prohibited from gambling on any UFC fight, regardless of if they are involved or not. They can still be sponsored just not allowed to bet at all. pic.twitter.com/6zhuIITxmx

The statement notes that going forward, UFC fighters, trainers, family members or anybody who is close to the company, can not wager a bet on the UFC fights. Campbell cited that many states have rules in place that prevent athletes from betting on the events in which they are involved. Although MMA fighters placed bets on their respective fights previously, it will not be allowed in future.

Campbell also added in his statement that any violation of this prohibition may result in legal actions against the individual in question. So what happens to fighters who are already affiliated with betting companies? Campbell clarified that fighters can have such companies or organisations as their sponsors, but they can not engage in betting activities.

The new rule may be in accordance with the laws set by the regulatory bodies, but it does take away an avenue of income for some. For example, former fighter and MMA coach James Krause recently stated that a lion-share of his income is through gambling as coaching is not enough for him to earn a living. So shutting down gambling will definitely hurt personalities similar to him in the sport.

Fans react to UFC banning the fighters from gambling

The decision to ban the fighters from gambling on themselves is understandable. It may potentially lead to some ethical issues. On top of that, personalities who are involved in the sport, always have information regarding the events which the general public more often than not, doesn’t. So being an insider, betting on the events does bring up ethical issues.

MMA journalist Ariel Helwani shared the news on his Twitter. Underneath that, former UFC middleweight champ Chris Weidman shared his experience of not being able to sign up for a gambling site. Former UFC fighter Chris Wade also had the same experience.

Same with me on draft kings

What is your take on UFC banning its fighters and their associates from gambling on their events? Do you think it was the right call, keeping in mind the law? Or, do you think it is the wrong decision as it will affect the bottom line of the fighters? Let us know in the comments down below.