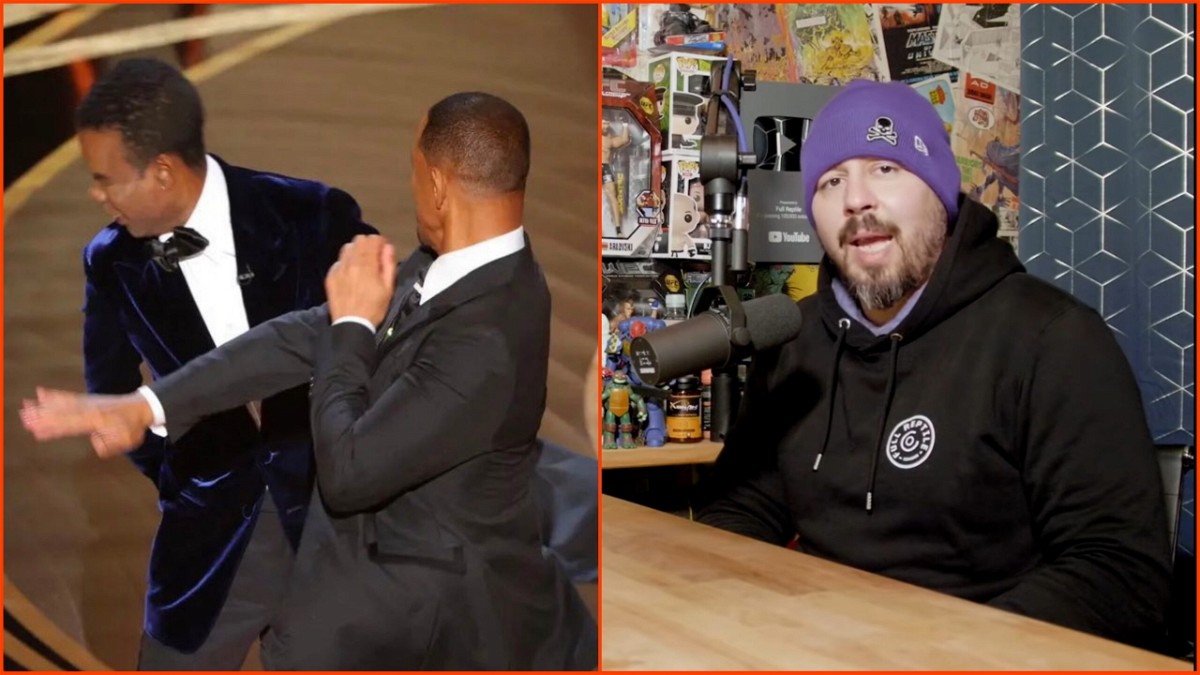 Yesterday in the Oscars ceremony, Will Smith shocked the world. During the proceedings, presenter Chris Rock cracked a joke about Jada Pinkett Smith. The subject of the joke was her bald look.

Jada is suffering from a condition called Alopecia which causes the loss of hair. Hence, late last year, She decided to shave her head and embrace the look. Making a Joke about it, Rock said, “G.I. Jane 2. Can’t wait to see it.”

The attempt at humour clearly did not land with Will Smith’s significant other. She rolled her eyes at the joke. Although the 53-year old seemed to laugh in the beginning, he rushed to the stage right after and unceremoniously slapped the ace comedian.

The incident shocked the entire world. From UFC president Dana White to heavyweight champion Francis Ngannou, all reacted to the incident. However, Dan Hardy just had an interesting take on the whole issue. According to the 39-year, the slapping was pre-planned. He wrote,

Is Dan Hardy close to a return to MMA?

Dan Hardy retired from active competition in 2013. During his prime, Hardy was known as one of the most physically tough fighters to walk inside the UFC Octagon. Georges St-Pierre had him in a vicious armbar and was close to breaking Hardy’s arm. But Dan refused to tap and finished all 5 rounds.

The look on George St. Pierre’s face when @danhardymma didn’t tap says it all. Total shock.

But the Brit had to retire due to a heart condition that left him unable to compete. However, he has teased a return to fighting in recent times. In the past, He spoke about the possibility of fighting Tyron Woodley in a boxing match. However, nothing had come to pass as of now.

Dan Hardy has worked for BT Sports where he broke down fights for the British broadcasting channel. He also has a YouTube channel of his own, FULL REPTILE. The Outlaw has also teased a potential association with Eagle FC.

Will Dan Hardy ever return to Mixed Martial Arts? Comment below to share your thoughts on the matter.