Yair Rodriguez Steroids: When Yair Rodriuez Was Removed From UFC Rankings For Skipping on USADA 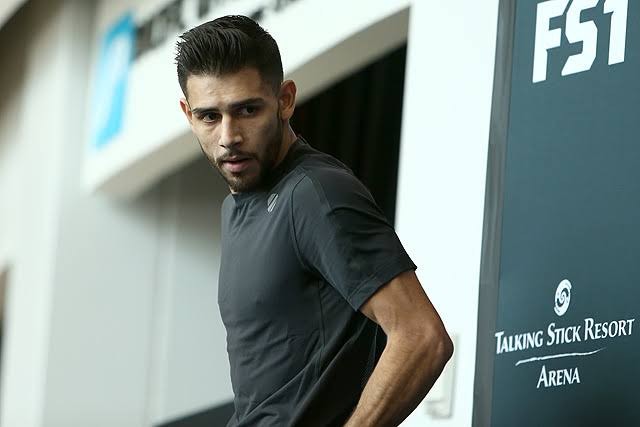 Yair Rodriguez has been a part of UFC since 2014 and competes in the featherweight division. Throughout his career, the fighter has been part of great fights. Being a veteran of the sport Rodriguez has proved from time to time what he is capable of. With notable UFC victories against opponents like Charles Rosa, Dan Hooker, Chan Sung Jung. Jeremy Stephens Rodriguez had the potential to win the Featherweight title.

But everything changed for the fighter as in the year 2020. News broke out that the US Anti Doping Agency suspended UFC athlete Yair Rodriguez for six months for missing the drug test schedules.

According to the statements released by USADA, They suspended Rodriguez due to a whereabouts violation. The organization emphasized that every UFC athlete comes under USADA. Hence it should the top priority of the fighters to share their location with the organization for the drug tests.

USADA described that accurate information about the whereabouts of the athletes helps the organization to conduct no-notice sample collections. This prevents the mixing and cheating of samples that an athlete might have been doing to hide the use of unauthorized drugs. 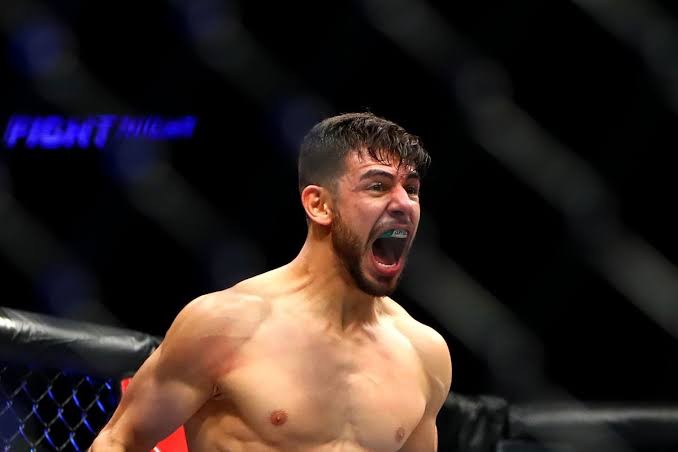 In that case, Rodriguez not only failed to update his whereabouts to the organization but also was unavailable in the locations that were allotted to him for the drug test. These activities raised questions if the fighter is trying to hide any use of unauthorized drugs. That suspicious behavior led to the suspension of Rodriguez for six months during which the fighter couldn’t participate in any UFC fights.

It is important to know that Rodriguez has never failed any drug test but failing to keep USADA updated about his location cost him the suspension. It was not the first time any UFC fighter face suspension by USADA for missing out on scheduled drug tests. UFC fighter Nick Diaz was also suspended for one year in 2018 for a whereabouts violation.

It is not the first time that the Mexican faced exclusion from UFC. In 2008, UFC released Rodriguez from the promotion for not taking a number of fights. Once regarded as a great featherweight prospect, Rodriguez refused to fight opponents like Zabit Magomedsharipov and Ricardo Lamas. 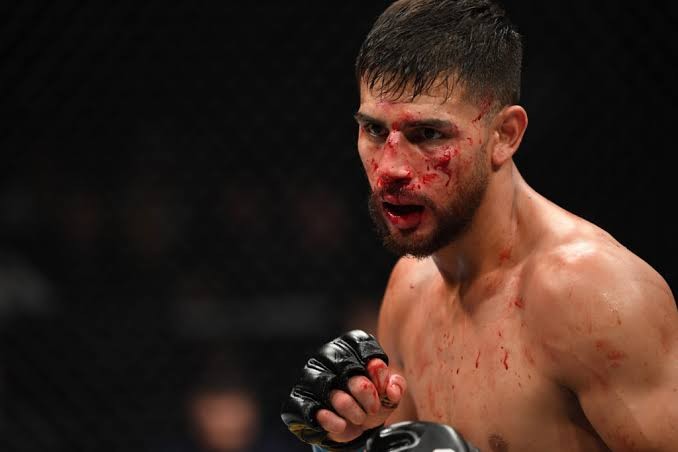 After that the president of UFC, Dana White wasted no time removing the fighter from the division rankings. According to White, Rodriguez took a year off and denied fighting any opponents. This type of behavior forced the president to take the decision of removing the fighter from the rankings. However,  Rodríguez revealed that he and UFC officials have worked out their differences and that he was back on the promotion.