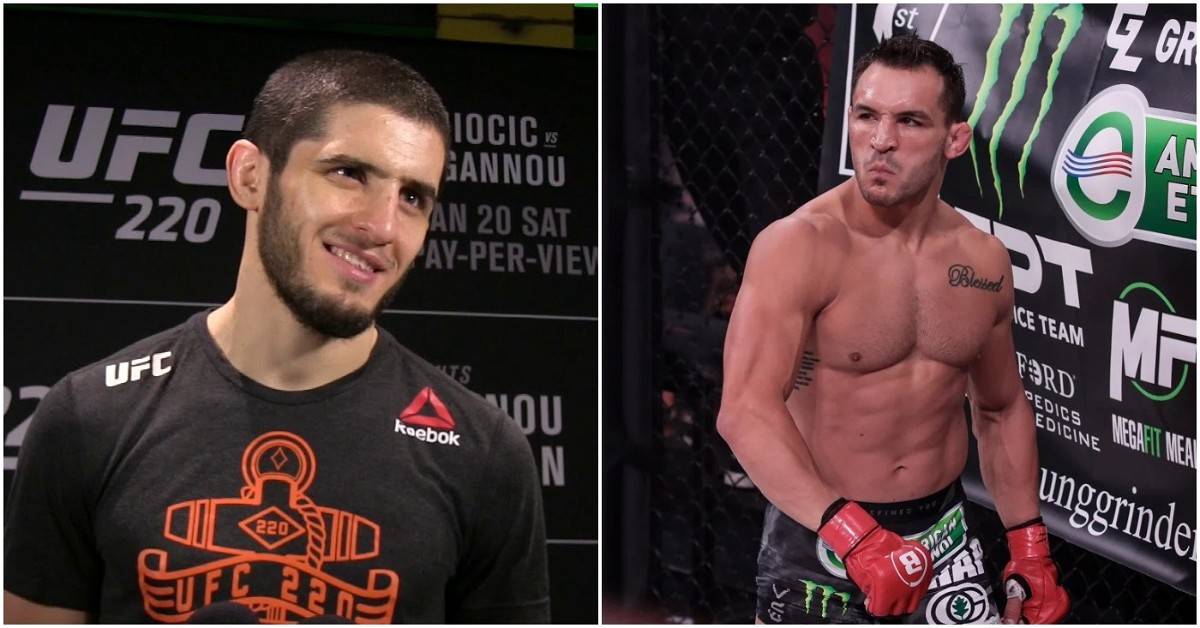 Islam Makhachev displayed his incredible grappling skills against Thiago Moises as he won the fight by submission in the fourth round of the fight. This was the first time that Islam had fought in a five-round contest in a main event of UFC. As a result, he performed as per expectations and delivered a terrific performance.

In the bout, the Russian fighter managed to takedown Moises three times and achieve a takedown success rate of 50% for the fight. Furthermore, he controlled Thiago Moises on the ground for 8 minutes and 11 seconds. This stat itself is enough to show his grappling ability. He also landed some good shots during the fight and impressed many fight fans.

Moreover, he could have won the fight early when he almost locked in the armbar in the second round of the fight. But Thiago Moises was saved by the bell and escaped a huge scare. In the end, Islam Makhachev managed to win the fight comfortably via rear-naked choke in the fourth round of the fight.

What’s next for Islam Makhachev after UFC Vegas 31?

After securing a great win over Thiago Moises, there were question marks regarding who would Islam Makhachev face next? The Russian has expressed many times that he wished to face Tony Ferguson or anyone that would help the Russian get closer to a title fight. 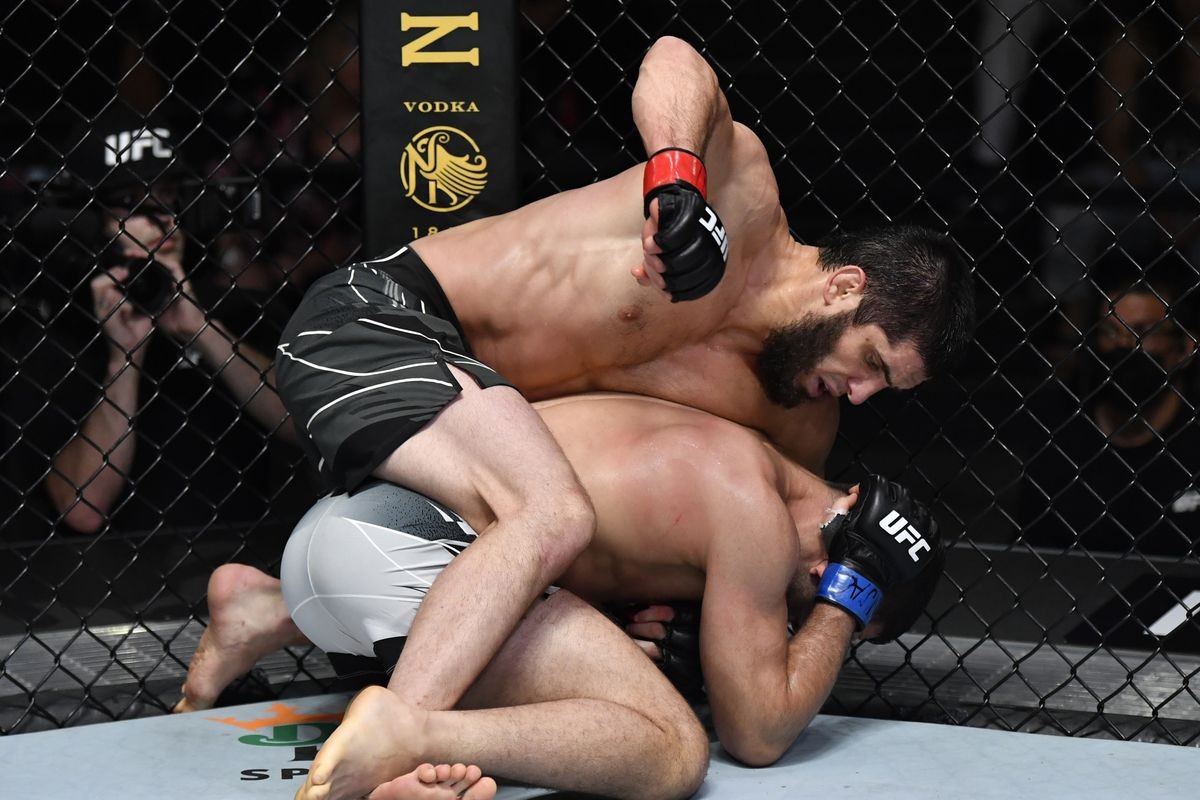 As a result, Brett Okamoto spoke to Islam Makhachev after the fight and revealed some interesting news. “Islam Makhachev tells me his ideal next fight would be Michael Chandler. Interested in Rafael dos Anjos and Tony Ferguson, as well. He also says he thinks Dustin Poirier will be the champion when he gets his shot at a UFC title.”

Islam Makhachev (@MAKHACHEVMMA) tells me he his ideal next fight would be Michael Chandler. Interested in Rafael dos Anjos and Tony Ferguson, as well. He also says he thinks Dustin Poirier will be the champion, when he gets his shot at a UFC title.

Therefore a fight between Islam Makhachev and Micheal Chandler would be very interesting and would excite a lot of fight fans. But as things stand Chandler wouldn’t like to face Islam because a win over the Russian wouldn’t help him earn a title shot. As a result, Makhachev will have to wait for some time and fight against someone else in the top 10 before getting his ideal matchup.

Nonetheless, Islam Makhachev and his team will be content with his performance against Thiago Moises at UFC fight Night. His team will also hope that he climbs the lightweight ladder quickly by rapidly winning and earn a title shot in the future.