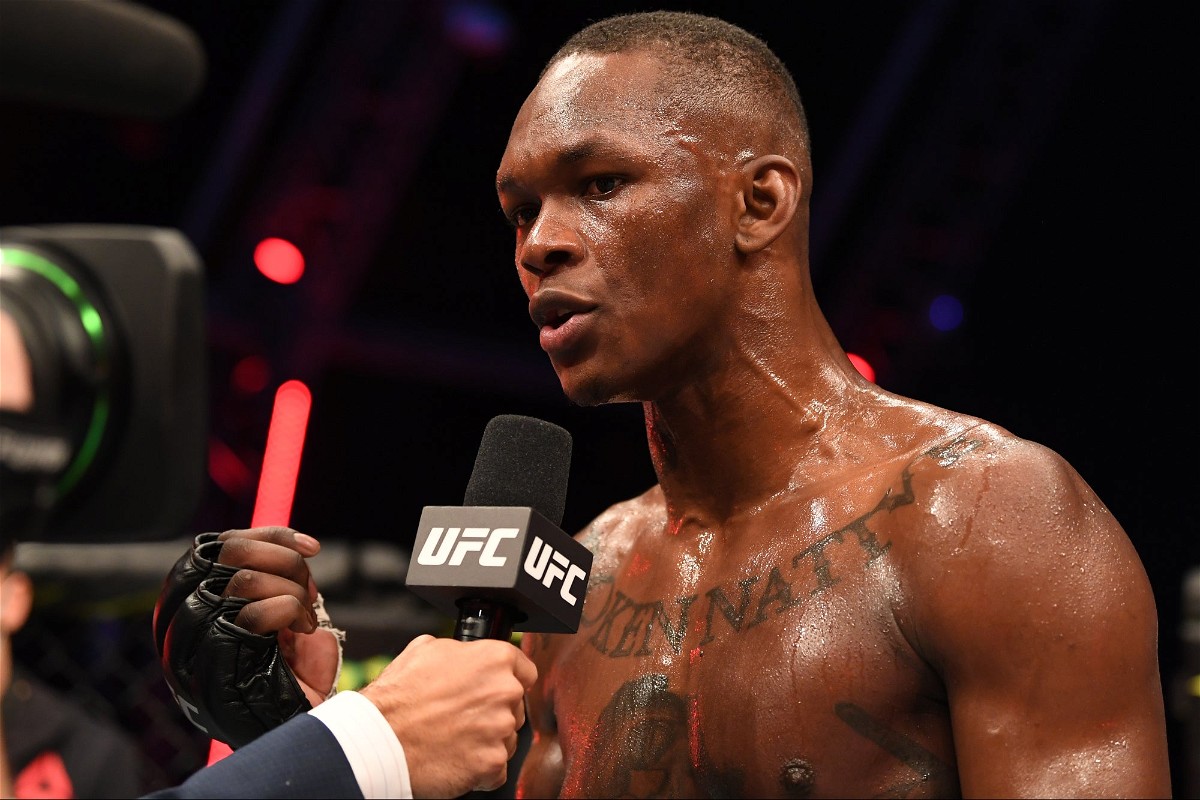 In an interview ahead of Israel Adesanya fight against Marvin Vettori at UFC 263, the last Styleblender wants to destroy Marvin and shut him up like the welterweight champion Kamaru Usman did to Jorge Masvidal.

Earlier this year at UFC 261 Kamaru fought his rematch against Jorge Masvidal.  The Nigerian Nightmare certainly gave Jorge a nightmare by knocking him out in the second round. Israel says that he wasn’t excited about the fight. But, after getting inspired by Kamaru, now he  wants to end the Italian fighter’s career. He repeatedly terms Marvin as a “jobber” over the interview.

Israel’s comments on his fight with Marvin-

“I was not really excited about the fight. But then after seeing the way Kamaru dismantled Jorge in the rematch, and shut him down. I was inspired like, right I am going to do that to this guy. I am gonna definitely take him down out of the picture. And will let him know like you can’t beat me, it’s over “

Now Vettori and Adesanya’s history goes way back to their first fight in 2018. Where Israel came out as the victor. But, it was a split decision since one judge had voted in favour of Marvin. There is always a verbal feud between their fans on the winner of that match.  However, at UFC 263 the debate will be over.  It is to be mentioned that Vettori is coming from a 5 win streak, while Israel recently lost to Jan.

Israel Adesanya on his fellow champions from Africa:

When the anchor of BT sport asked how he feels being an African that currently 3 champions are dominating from the same continent in UFC. To which he responded ” It is actually perfect , this is an era in the history of sports that we will be remembered forever. I just see the image of 3 of us, myself , Kamaru and Francis. Like there are less than 20 fighters from Africa or in the roster of over 500 us three champions at same time. It is an iconic image“ 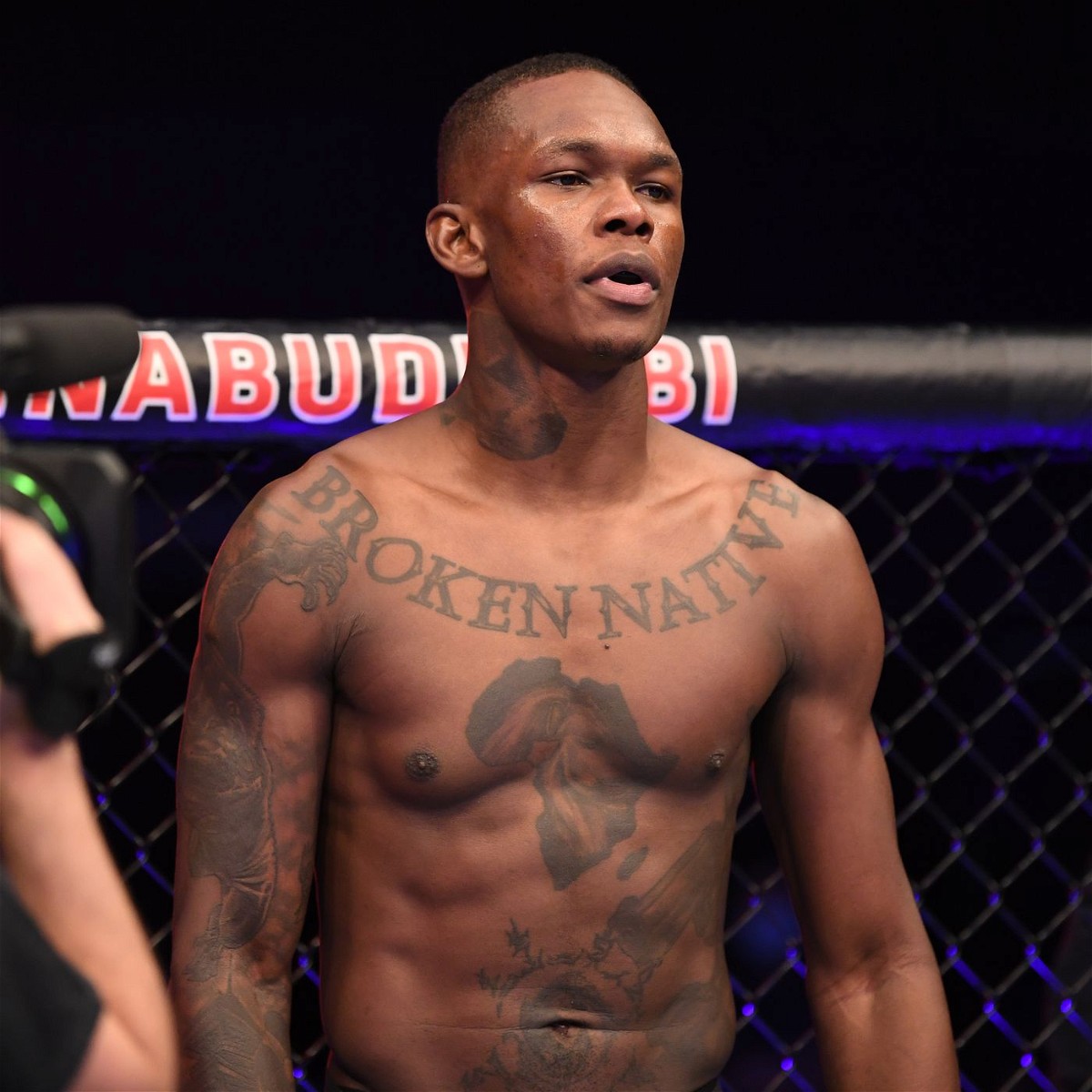 Francis, though he fights from France’s side, his birth country is Cameroon and both Kamaru and Israel are Nigerian by birth. The three superstars are conquering in their respective divisions. Francis recently won the Heavyweight championship at UFC 260 by knocking out Stipe Miocic in the 2nd round.