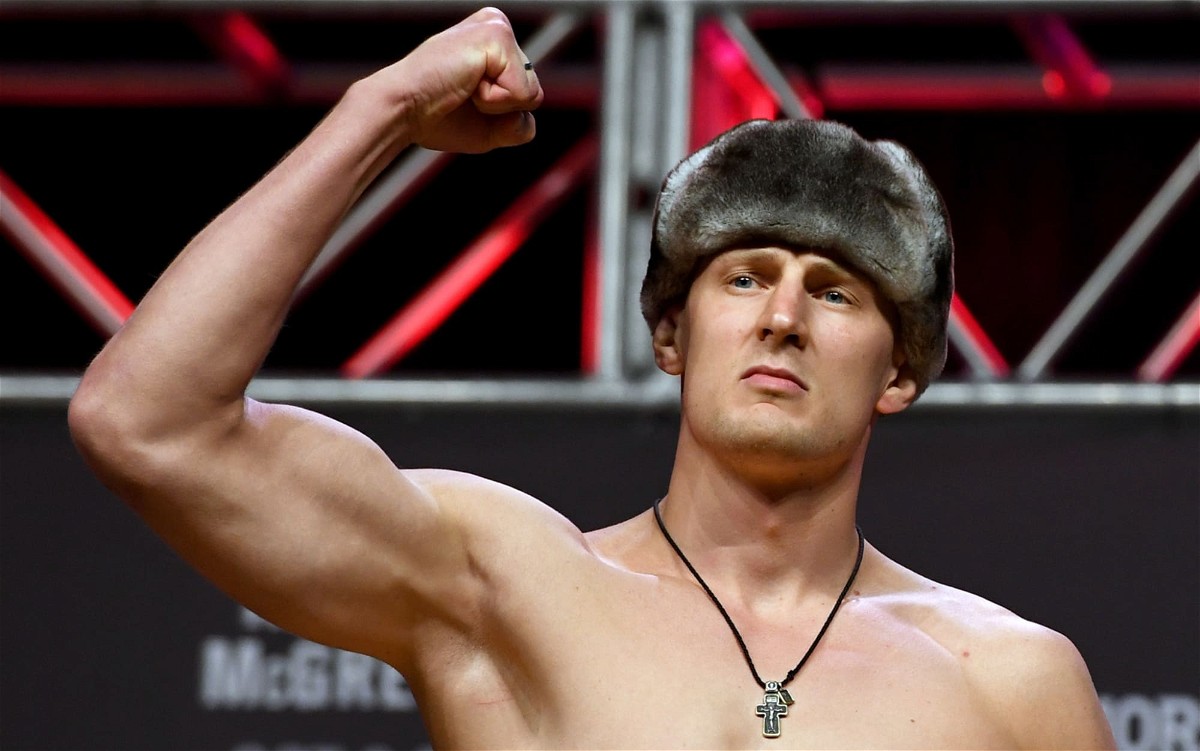 Russian fighters have had a tough time getting into different countries for their respective events. The majority of the world has severed its business ties with Russia due to its current war with Ukraine. However, Alexander Volkov is trying to keep his focus on the fight this weekend.

He will step inside the Octagon for the sixth UFC main event of his career against Tom Aspinall at UFC Fight Night London. There were rumours of Volkov not being able to get into England as the country has announced sanctions against Russia.

However, fans can rest easy as the Russian is currently in the UK and is preparing for his fight. In a recent interview, the 33-year old was finally broken his silence on the current situation. Volkov added,

“Even in hard times, you need to be professional. And I was professional, and I was doing everything from my part. Training, preparing and getting here to make a fight for the fans and for the UFC. So you have to be professional under these circumstances.”

Will Alexander Volkov get a title shot with a win on Saturday?

Alexander Volkov has already been on the cusp of the title shot twice. However, he fell short both times. Volkov took on Derrick Lewis at UFC 229 in 2018. He dominated most of the 3 round fights. But Lewis ultimately managed to knock him out in the very last second and went on to fight Daniel Cormier for the heavyweight title at UFC 230.

The history repeated itself when he stepped inside the Octagon against Ciryl Gane in June of 2021. But once again he fell short at a very crucial point in his career. Alexander Volkov lost the fight against Gane via unanimous decision and the latter fought the current heavyweight champion Francis Ngannou at UFC 270.

This Saturday may also turn out to be a similar scenario in the long term. After losing to Gane, Volkov bounced back with a win against Marcin Tybura at UFC 267. He is currently ranked no. 6 in the division. If he does manage to defeat Tom Aspinall this Saturday, Volkov might just have an outside chance of being the next to fight for the belt.