Soon after UFC President Dana White confirmed Khabib Nurmagomedov’s retirement, the promotion surprised fight fans with the announcement of Michael Chandler vs Charles Oliveira for the vacant UFC lightweight championship. However, the announcement was received with a mixed response as fight fans claimed that the UFC was trying to take the title shot away from Dustin Poirier. Now, former lightweight title challenger Nate Diaz has come out in support of Dustin Poirier.

While the Stockton Slugger did not explicitly state that his tweet is targeted towards Dustin Poirier, it was quite easy to understand what he was trying to say when he tweeted, “You should be getting paid.”

You should be gettin paid 🎶

Diaz’s tweet comes in the wake of fight fans arguing that the UFC should have made Michael Chandler vs Charles Oliveira the #1 contender’s match for the vacant title. Needless to say, fans were hoping for the winner of this fight to fight the winner of Dustin Poirier vs Conor McGregor expected to take place later this year. 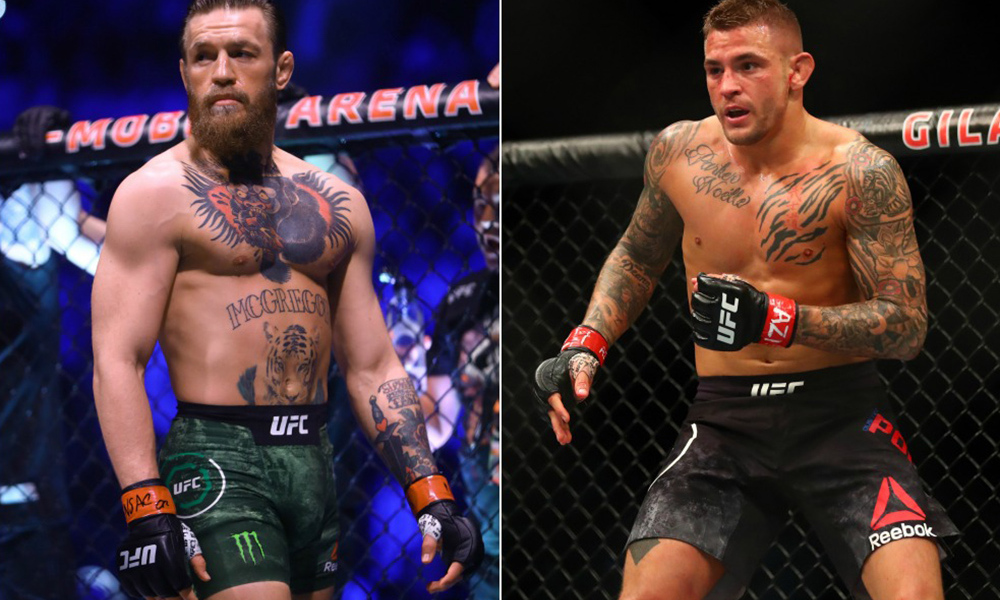 However, there’s a flaw in that logic. The trilogy remains in the loop for now, and nothing has been made official. If we take this into regard, it is expected that the winner of both the fights might get the chance to share the Octagon sometime in late 2021 or early 2022.

Needless to say, the UFC wouldn’t want the lightweight championship to remain vacant for this long. Additionally, with fighters like Justin Gaethje, Rafael dos Anjos just waiting around the corner, it looks like UFC made the right decision to go with Chandler vs Oliveira for the lightweight gold.

Dustin Poirier has nothing to lose by missing the title opportunity

It goes without saying that Dustin Poirier will get his hands at the title opportunity sooner or later and quite definitely with a win over Conor McGregor in the trilogy. However, it is equally important to note that Poirier would be making more money against McGregor than he would have in a title fight against either of the two fighters. 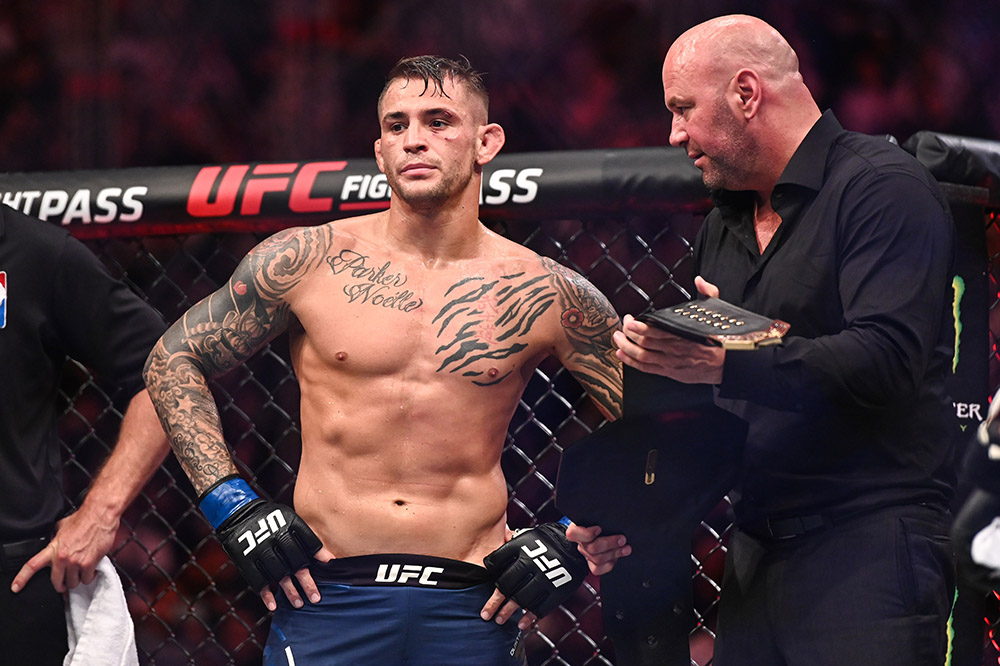 At the end of the day, it’s business for UFC President Dana White and the same stands true for fighters. Nate Diaz has time and again proved his ability to land big fights just because of his ability to bring in huge numbers. Needless to say, Dustin Poirier’s win over McGregor has given him that liability and he will look to capitalize on the same going forward in his UFC career.

Also Read: Nate Diaz Calls Out the Diamond for a Scrap in the Middleweight Division

Additionally, Poirier has repeatedly stated that he is the uncrowned champ. He has also said that Michael Chandler should fight Charles Oliveria for the title belt and he has no problem sitting on the sidelines, waiting for the right time. UFC is doing just that, and it looks like Dustin Poirier is only benefitting from this match-up rather than being robbed.