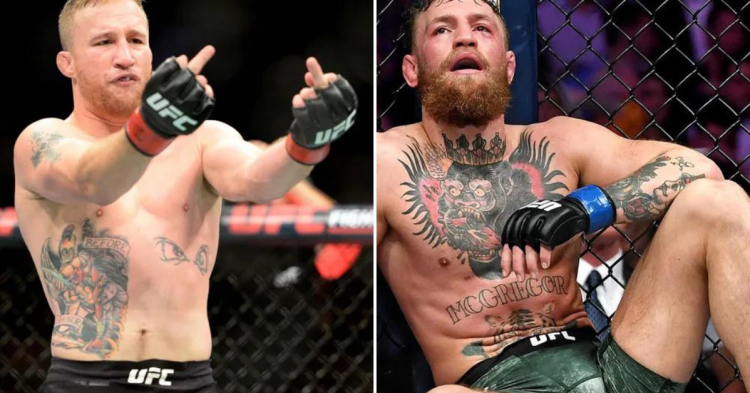 Justin Gaethje hit back at Conor McGregor who claimed that the proposed to fight Justin Gaethje in July according to the private conversation betweeen Conor and UFC President Dana White. Earlier, Conor McGregor argued that he proposed to fight Gaethje in July, however he was denied the opportunity. McGregor stated that he wanted to step in early soon after his 40 second TKO win over Donald Cerrone in his return fight in January at UFC 246.

Justin Gaethje in a tweet reacting to Conor McGregor’s claim that UFC President Dana White is lying, Gaethje stated that it doesn’t make Conor McGregor look good lying on the boss. (Dana White) Gaethje further claimed that he was offered to fight Conor McGregor after his win over Tony Ferguson at UFC 249. However, the Human Highlight passed down on the opportunity for a crack at UFC Lightweight Championship against undefeated Khabib Nurmagomedov.

@TheNotoriousMMA Not a good look lying on the boss. Anything to not look like a bitch. You had me in January I was calling on you left and right and not a peep. My manager asked if I wanted you after Tony but you know, fuck you. You never wanted it, you took the easy road kid. https://t.co/O1xAhMwdju

“Conor McGregor, Not a good look lying on the boss. Anything to not look like a bitch. You had me in January I was calling on you left and right and not a peep. My manager asked if I wanted you after Tony but you know, fuck you. You never wanted it, you took the easy road kid.” Gaethje captioned. 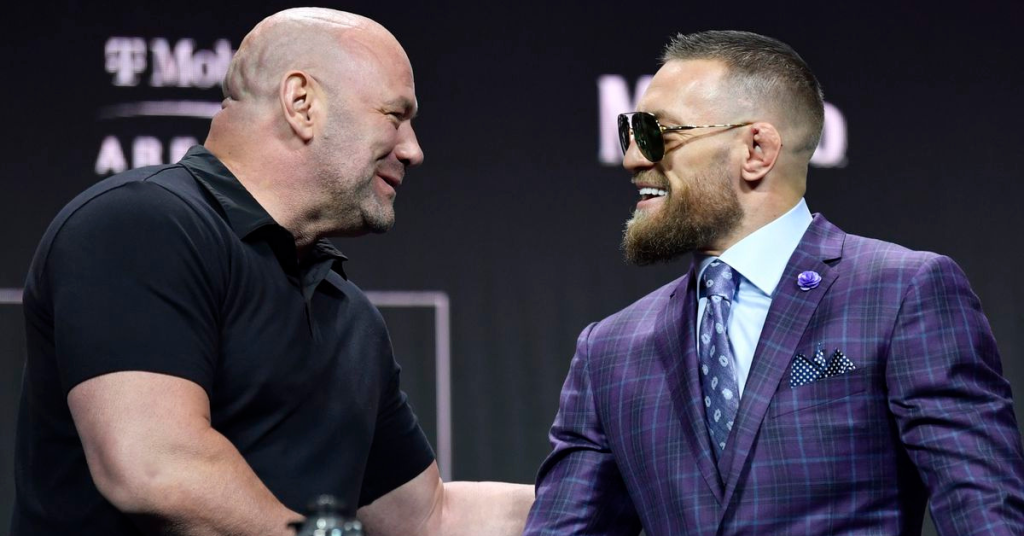 Earlier, former dual Champion Conor McGregor claimed that UFC President Dana White is lying. After McGregor’s claims that White left him on seen in response to the fight proposals he texted White on social media network Instagram. McGregor expressed his frustrations and revealed the reason for his retirement from the sport.

“Code was broke when you lied about me turning down fights mate. I said Justin in May and you went and said I did not want to fight. It’s not about Diego. Diego was a filler to get more fights in. Also you have been involved in Manny talks the legal letters are there. Stop lying.” After Dana White stated that he has no update about the proposed boxing bout between Conor McGregor and former boxing Champion Manny Pacquaio. McGregor shot back at White and stated that he has been involved in the Manny talk, and is aware about the potential match-up.

Dana White also showed his resentment towards McGregor for leaking the private conversation and stated that “it’s the dirtiest thing you can do.” White further added, “he broke the man-code.”

Justin Gaethje will take on Khabib Nurmagomedov for the UFC Lightweight Championsip in a title unification bout at UFC 254. McGregor had expressed his interest at fighting Gaethje for the first time publicly after Gaethje beat Tony Ferguson for the interim belt. McGreor has been aiming a rematch against Khabib Nurmagomedov for some time now, and was initially planning for a rematch in December according to the leaked chats.