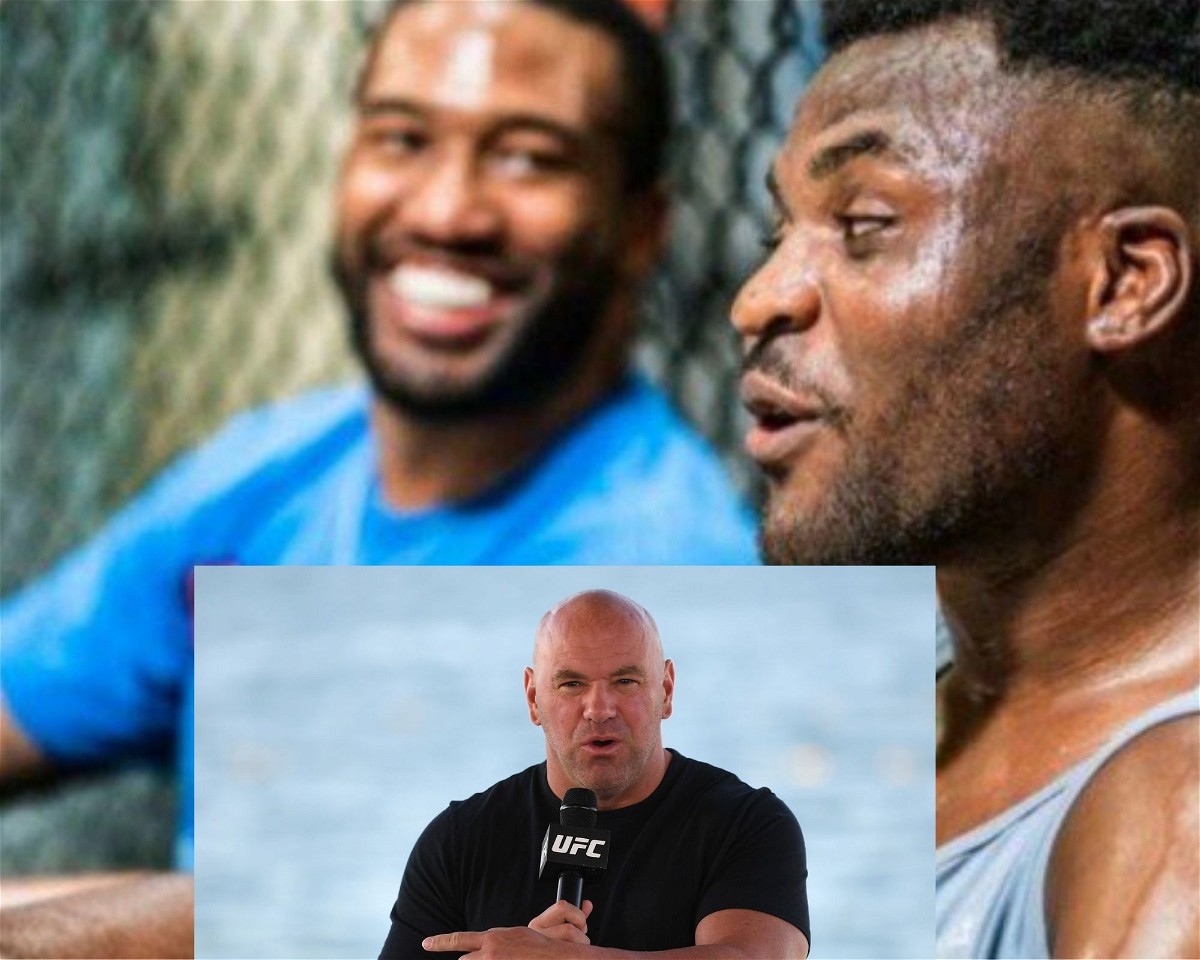 Recently, UFC heavyweight champion Francis Ngannou ‘s agent Marquel Martin sat down with ESPN MMA to discuss Ngannou’s current situation with the UFC. He also shared what Francis is expecting from UFC and how miscommunication between the agency and UFC is leading to further problems.

So, in order to clear the air, Martin shared a message for UFC president Dana White: “My message to Dana White would be we have respect for you, we understand that you have a business to run. But, don’t try to Smear or discredit me or our representation. Publicly he didn’t say my name so maybe he’s just talking about the agency that I work for. It should be about public beef or whatever”

Previously Dana took a shot at Ngannou’s managing team. While giving an interview to THE FIGHT with Teddy Atlas, White told:

“I think Francis has been misguided too by some people that aren’t very bright you know, that doesn’t help either when you got some people behind you that have no fu****g clue what they’re talking about.”

Certainly, this hasn’t gone well with Martin. Nevertheless, he doesn’t want that to hamper Francis’ UFC career so he added:

Francis Ngannou feels he is being treated unfairly:

Francis has a disagreement over his treatment in comparison to other champions. While talking to ESPN he said that he doesn’t feel like the UFC wants him to stay.

Even though both Dana and Francis fancy each other the miscommunication and ” unequal treatment” against Francis have been the issue.

Ngannou wants to fight either Tyson Fury or Deontay Wilder in the near future. So, Dana certainly needs to ensure him with a boxing clause for that. Apart from that, monetary issues are also there. All these talks will come to an end after Francis Ngannou faces Ciryl Gane at UFC 270. What do you think should happen? Will Ngannou leave UFC or not?