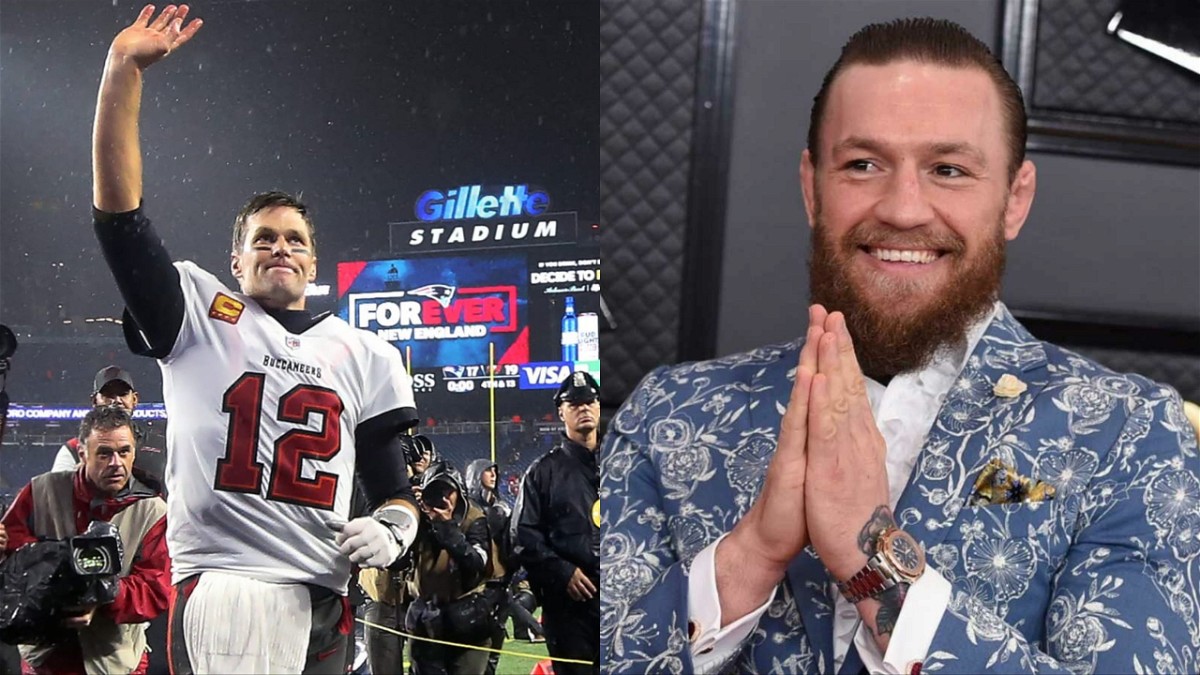 Conor McGregor wishes Tom Brady well for his future. The Irish fighter commented on Brady’s retirement post and has shown his support to the 43-year old.

National Football League (NFL) living legend Tom Brady retired yesterday. He had a 22-year long career and won 7 championships. Brady holds numerous records in American football and he is considered the greatest quarterback in NFL history. Hence, it was expected that stars from all fields would wish the man luck for his future endeavours.

Amongst the well-wishers were combat sports athletes such as Conor McGregor, Manny Pacquiao and Ryan Gracia. McGregor wrote, “Ireland stands with you all the way Tom, hon the Brady’s.”

Former boxer Manny Pacquiao also sent his wishes to Tom. “Congrats on an amazing career! You will be missed. Enjoy retirement and spending more time with your family. You have earned it!”

Young sensation Ryan Gracia wrote, “I don’t believe it but you are the best Tom & You’ll do great things outside the field for sure.”

Tom Brady is a fan of Conor McGregor

Tom Brady is a UFC fan. He was seen at UFC 246 when ‘The Notorious’ Conor McGregor fought Donald Cerrone in the main event of the Pay Per View (PPV). McGregor decimated the veteran in 40 seconds as he won the fight via stoppage.

The 33-year is currently sidelined after the injury he suffered at UFC 264. But that did not stop him from calling out the current UFC lightweight champion Charles Oliveira. However, ‘Do Bronx’ is currently scheduled to fight Justin Gaethje. Hence, the fourth fight with Dustin Poirier or a trilogy fight against Nate Diaz seems like the most likely option.

In a recent interview, UFC president Dana White confirmed that the Dublin native will definitely fight in this calendar year. A summer return for the ‘International Fight Week’ in July seems like the most probable return.

Ronda Rousey’s Net Worth: How Much Money Does Ronda Rousey Earn in WWE?