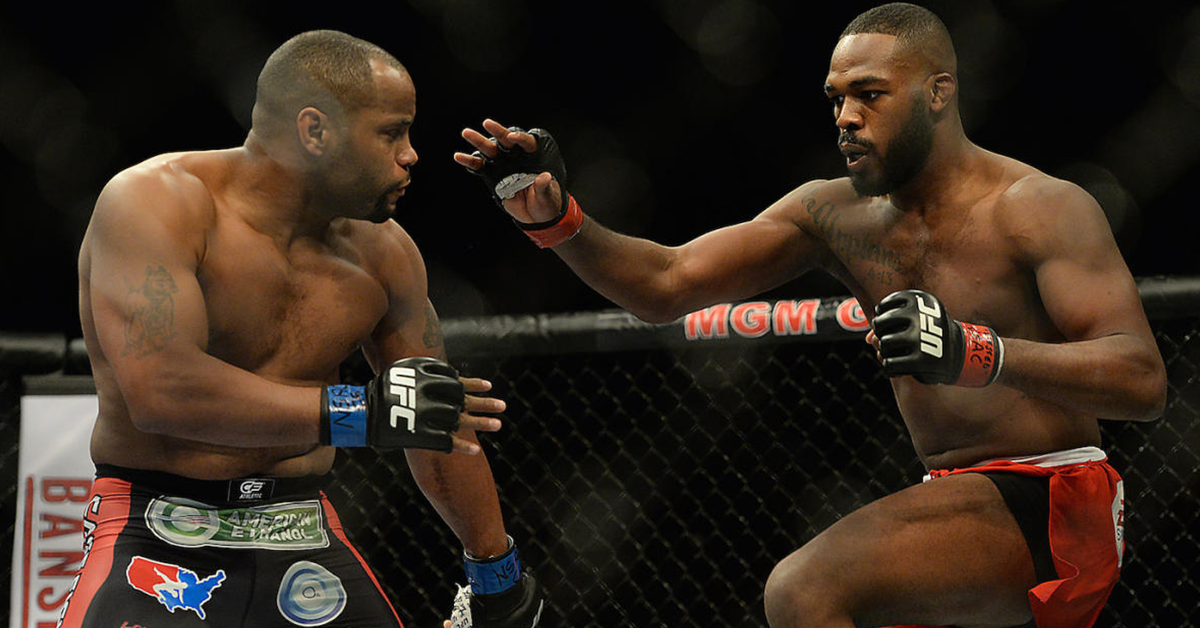 Jon Jones and Francis Ngannou brought the entire MMA world to its feet when both the fighters ignited a super fight at the heavyweight division. There was a lot at stake, with Jon Jones potentially putting his undefeated streak on the line against someone as powerful and dangerous as Francis Ngannou. However, it all fell flat when UFC decided not to comply with Jon Jones’ demand for an “undisclosed amount” for the blockbuster fight. Both Francis Ngannou and Jon Jones expressed disappointment, while Jon Jones thrashed the idea, with a welcome note to Jan Blaochowicz as the next challenger for the light heavyweight championship.

Former heavyweight champion, Daniel Cormier opened up on the issue and demanded Jon Jones, to state the amount he was asking for the fight against Francis Ngannou, which he cited as the reason for not going to the heavyweight division.

On the DC and Helwani show by ESPN, Cormier opened up on Jon Jones vs Francis Ngannou and discussed a realistic amount that he should be offered to move up to heavyweight.

While Jon Jones and Francis Ngannou continue to hold their silence over how much they wanted UFC to pay them, for this super fight, it remains to be seen if Jon Jones will ever move up the heavyweight division.

Also Read: “I can honestly say I’ve never experienced anything close to that level of torture” – Jon Jones on Minnesota Police Brutality

Meanwhile, in a reply to MMA fighter Jon Fitch, Cormier joked how he would love to make $15 million, for a potential trilogy bout against Jon Jones. However, he could also be supposedly joking at the amount that Jones might have asked for the super-fight against Francis Ngannou.