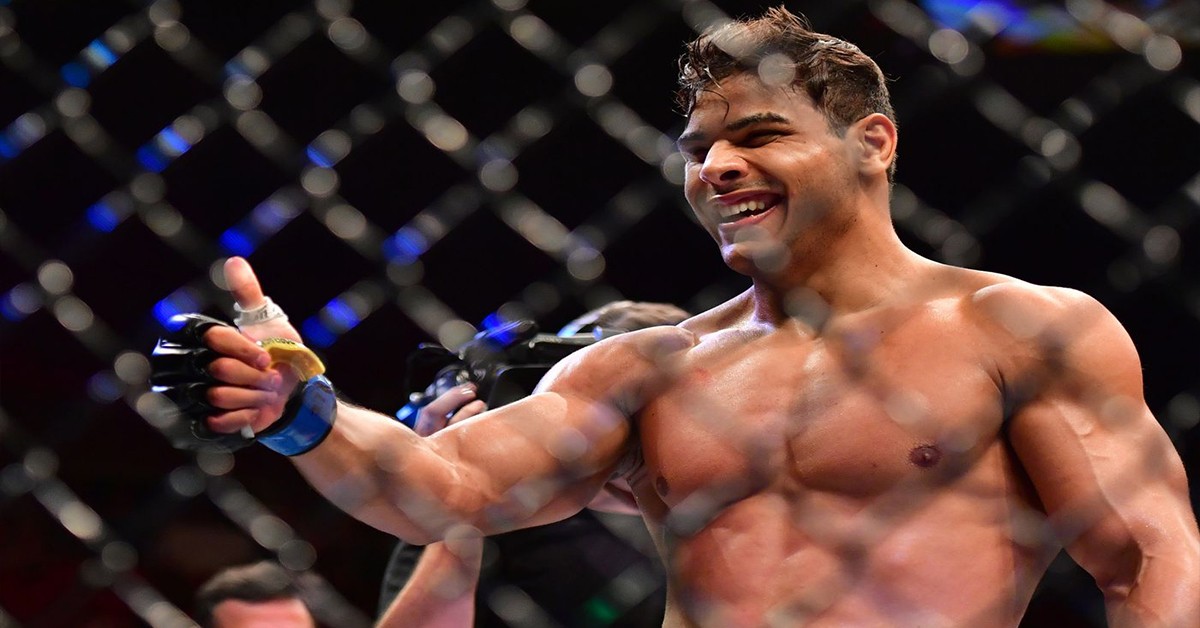 Seems like Dana White has more troubles ahead of him. Paulo Costa has revealed a whooping amount for his proposed idea to coach in the Ultimate Fighter and fight Israel Adesanya for the UFC middleweight championship.

Costa is riding high on a 13 fight win streak, with wins over title contender Yoel Romero, and notable victories over Uriah Hall, and Johny Hendricks. Costa is an impeccable striker, who relies on his power punching to shut his opponent. Initially scheduled to face Adesanya early this year. However, Costa sustained an injury which rendered him unable to unable to compete for the championship belt. In the mean time, Israel Adesanya took on Yoel Romero in his first title defense, and won via unanimous decision. Now, as the date for Israel Adesanya vs Paulo Costa comes close, seems like White might have a problem making this fight happen.

“Paulo Costa wants to do it. It could be. We have so many good options right now for coaches. It’s awesome. And it’s been so long since we have done it. None of those guys are around right now, who have done it before. So it’s perfect.”

Paulo Costa answered fans question on twitter, and spilled details on his potential championship bout against Israel Adesanya. While the fight is yet to be confirmed by the official channels, all signs and interactions have already assured us of this massive blockbuster. Costa is currently #2 ranked in the middleweight rankings, just behind former champion Robert Whittaker.

Earlier, Dana White had claimed that Jon Jones asked for Deontay Wilder money. Wilder earned a reported purse of $30 million in his rematch against Tyson Fury. However, Jones rejected any allegations about the same, and replied to Dana that he should at-least give him half of what Wilder earned. Adding on to the same ask, now Paulo Costa has quoted the same amount for his championship match against Israel Adesanya. It’s hard to tell if Costa is joking, however fighters demanding more money has become a trend off-late.