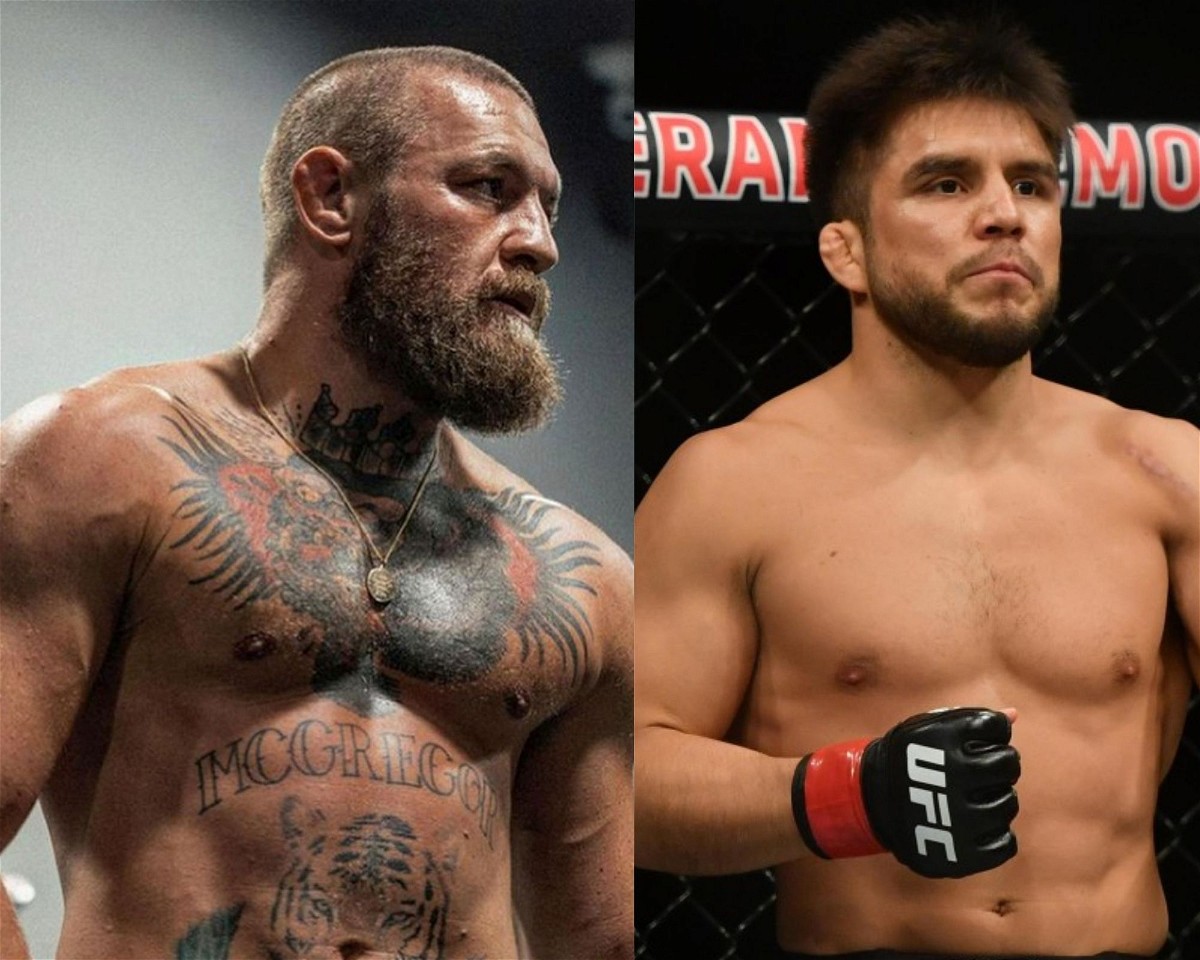 Recently, UFC’s two division champions were involved in a Twitter feud. Henry Cejudo and Conor McGregor went back and forth on the social media platform.

It all started when the Triple C reacted to a training video of Conor McGregor. After McGregor put on a video of training boxing, Cejudo criticized the Irishman for his lack of distance control. To which the Notorious retweeted Cejudo’s tweet from 2016 about Conor.

Needless to say, McGregor was in his prime when he grabbed the second belt to become a two-division champ back in 2016. So, Henry then reacted to it by saying “Conor McGregor walks his talk. #greatestofalltime.”

Now, Henry has finally addressed the reason behind his change in opinion about McGregor via a Tweet. Cejudo believes that after losing four of his last five fights Conor is not the same fighter he was back in 2016. Henry also suggested Conor should take the Jake Paul fight.

Fine @TheNotoriousMMA, I did tweet that in 2016. Since then, you’ve lost 4 of 5 fights. Your persona is over. You’re not that dude no more.

You should fight @jakepaul, you two are meant for each other. You might even win! (but prolly not)

Is Conor McGregor still the same fighter he was back in 2015-16?

Conor rose to the top of both the featherweight and lightweight division back in 2015-16. However, since 2017 the fighter has managed to win only one fight and lost four (including the boxing match against Floyd Mayweather).

It is certain that Conor isn’t in his top game at this point in time. Moreover, the way he lost the rematch against Dustin Poirier at UFC 257 was again a matter of concern.

However, many MMA pundits such as Michael Bisping believe that Conor still has that sharpness and speed. Talking about Conor’s potential return against the current lightweight champion Charles Oliveira, Michael Bisping said: “Charles is hittable and Conor can still f***ing hit. He’s fast and Charles is hittable…He’s still got that left hand, he’s still got power and speed“.

Even if Conor is not in the best form of his career, he still can beat some of the top fighters in UFC. With Dana sidelining Islam Makhachev for his title shot, it seems Conor might get the opportunity to fight Charles before Makhachev. However, only time can tell what’s ahead for the Mystic Mac.

“Aye Jokic. That Was a Dime”- Nikola Jokic Wows Kevin Durant With a Stunning Performance Against Philadelphia 76ers