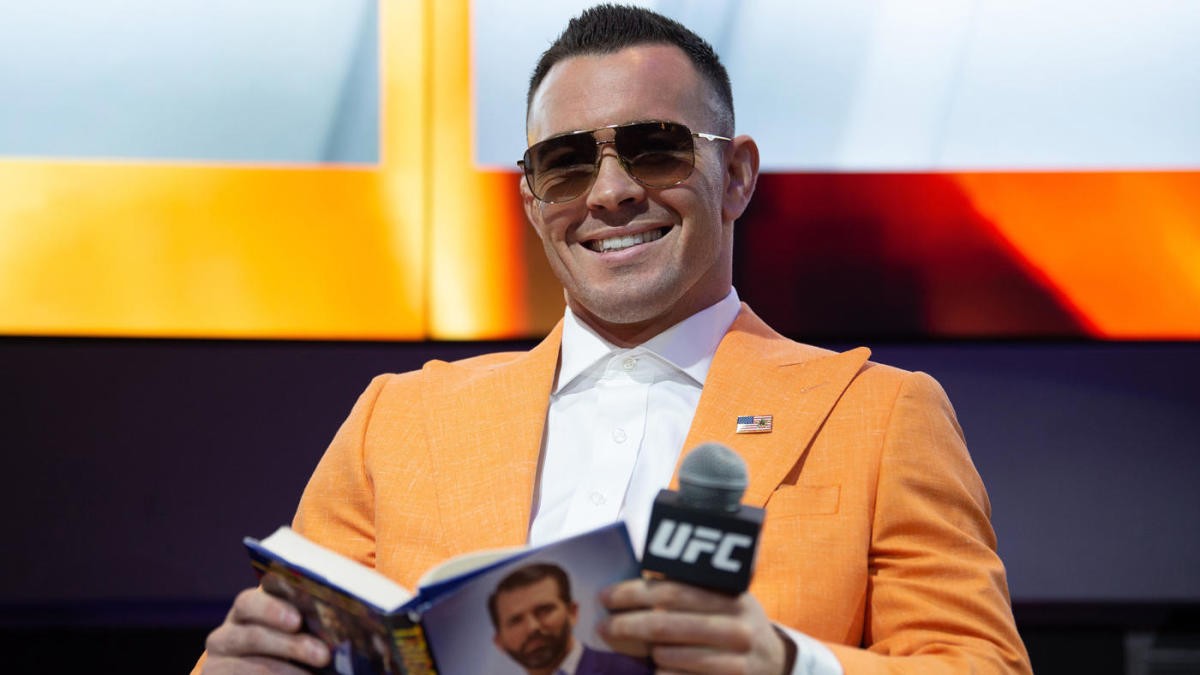 However, the UFC changed their selection after Jorge was called upon to compete for the UFC welterweight belt in a rematch against Kamaru Usman.

And just after that, Colby Covington trashed the UFC for making the wrong decision. Pointing out on Alex and Brian the Chaos said

Read More: “He Has No Shame Anymore”- Colby Covington Explains Why Tyron Woodley Will Take a Dive Against Jake Paul

In reaction to the chaos he made about TUF and the coaches on the show, Brian Ortega used Twitter to settle the score.

Brian Ortega brought out how Colby Covington was deprived of an opportunity to coach on the show after Jorge Masvidal seemingly moved on to a better deal leaving ‘Chaos’ in the middle of nowhere.

Later Brian also called out Colby for a fight and asked the welterweight fighter to come down 5 pounds so that they would meet in the middle.

Upon being asked about this call-out by a Submission Radio anchor, Colby replied

Colby took a dig at Brian’s drug test failing episode which happened back in 2014. He also insulted his girlfriend, Tracy Cortez by calling her “Krusty the Clown “.

Brian Ortega is going to fight  Alexander Volkanovski after TUF ends in the last quarter of 2021.  Colby Covington on the other hand is going to face Kamaru Usman for the title shot in the welterweight division as confirmed by UFC CEO Dana White.  So, it is highly unlikely that Colby will fight Brian in recent future. Nevertheless, fight fans would love to see the beef between them turning into a fight.