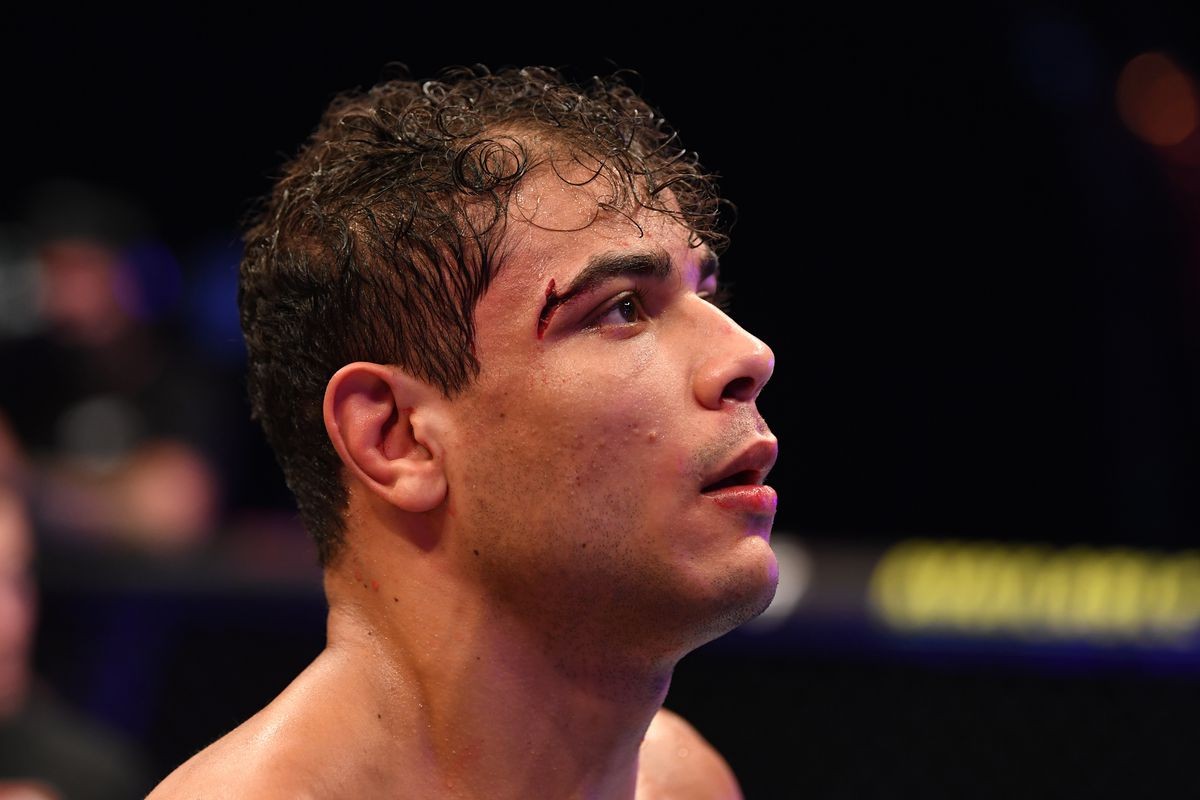 Recently, UFC middleweight Paulo Costa pulled out of his scheduled fight against Jared Cannonier because he was unhappy with his fight purse for the main event.

Paulo Costa stated that he deserves atleast 320k for his next fight against Cannonier on the main event of a UFC Fight Night. Now though Paulo Costa is one of the most entertaining fighters to watch in the middleweight division this request seemed bizarre considering the result of his last fight against Adesanya.

However, after watching his friend and YouTuber turned pro boxer, Logan Paul, making close to $20 million for the Floyd Mayweather exhibition fight Costa believed that he should be awarded handsomely for his fights in UFC.

Well, now Kelvin Gastelum has replaced Paulo Costa for the main event spot to take on Jared Cannonier. And Costa’s decision to pull out of the fight did not make the UFC president happy at all.

In a recent interview with TSN, Dana White cleared the air about Costa’s claim about not signing to fight Jared Cannonier and stated:

“Guess what? You should’ve started a YouTube channel when you were f****g 13 years old and built your name and everything else and you could have the fight on Saturday night. You’re not a f*****g YouTuber, you’re a fighter and this is what you do for a living. Or you don’t, it is up to you. And you’re in no position to be talking about crazy money after your last performance. Okay. You either want to fight or you don’t want to fight you can hang out and do whatever you want, when you are ready, you let me know.”

The reason Logan Paul made $20 million to fight Floyd Mayweather is that he has a huge fan following and he brings a lot of eyeballs every time he fights.

Now though some top boxers make an insane amount of money from their fights compared to UFC fighters that model is not entirely sustainable. There is a reason why fans are still waiting to see Anthony Joshua vs Tyson Fury while the UFC fans don’t have to wait too long to watch the best fighters in the division fight each other.

Besides that, Paulo Costa demanding more money coming off a huge loss against Adesanya is not going to favor him at all.