Kamaru Usman, Francis Ngannou and Many React to The Absolute War Between Josh Emmett and Shane Burgos 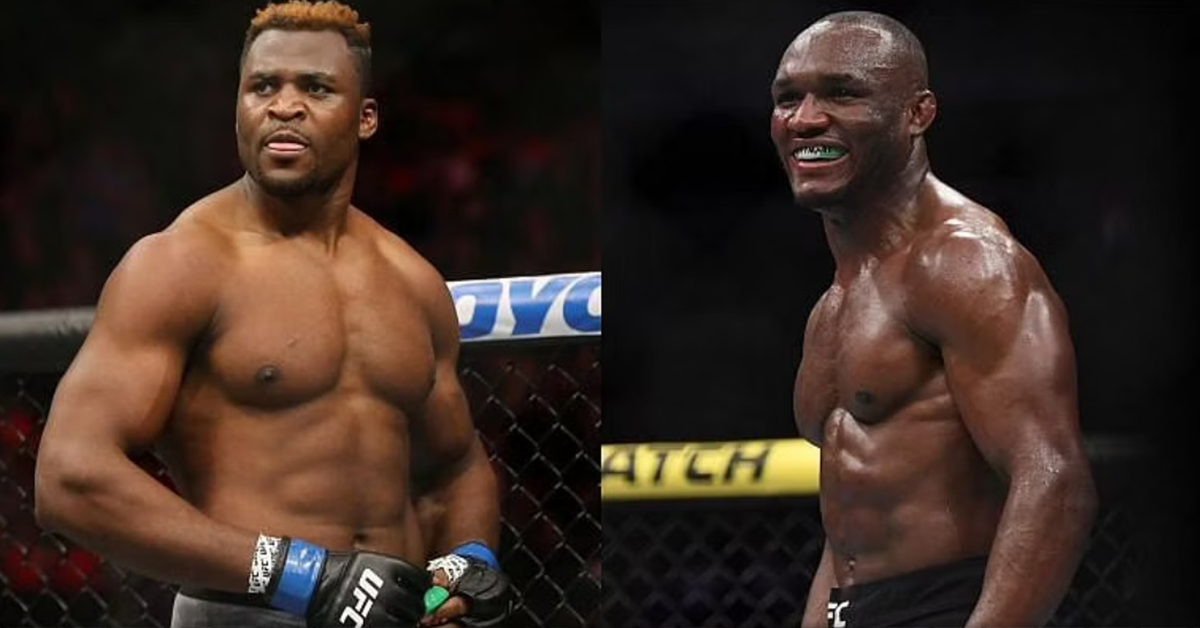 Josh Emmett vs Shane Burgos was as advertised and some more. What a fight! That’s a co-main event for which fans would happily pay their money.

Both Emmett and Burgos were on a huge winning streak coming to this fight. And both needed a win to make a statement in a division that is filled with some serious contenders such as Calvin Kattar, Zabit Magamedsharipov, Yair Rodriguez, and Korean Zombie.

Well, both Burgos and Emmett showed their durability and heart tonight, but in the end, it was Josh Emmett who secured a huge victory after a grueling war.

Josh Emmett was in trouble as it seemed his left knee was compromised early into the fight. It was clear that he was struggling and Burgos capitalized on that too. While Burgos was throwing more strikes and was staying busy Emmett was landing the bigger shots.

It did seem that Burgos had a huge reach and size advantage over Emmett. But, Josh Emmett nullify that with his vicious power and hurt Burgos on many occasions.

AWESOME Co-main
Crazy power from Josh Emmett and what a chin on Shane Burgos #UFCVegas3 pic.twitter.com/HwpvnJISB9

Fight of the night! This Emmet is a Warrior .#UFCVegas3

As expected, a tremendous fight between Emmett and Burgos. That was something else.

The first two rounds were very close and it seemed that the third round was going to play a huge factor in the outcome. And Emmett rose to the occasion and secured two huge knockdowns in the final round.

Josh Emmett looked much better in the final round and probably win a 10-8 round thanks to the knockdowns. MMA community reacted to this thrilling battle and all of them had nothing but praises for both men involved in tonight’s main event. Even UFC champions, Kamaru Usman and Amanda Nunes could not help but take their hats off to this absolute masterpiece.

With this victory, Josh Emmett is now on a three-fight win streak. There are some interesting fights for Josh Emmet in the division such as the rematch with Jeremy Stephens or the winner of Clavin Kattar vs Dan Ige. it will be intriguing to see what UFC decides for the winner of tonight’s fight of the night.