Is It Time For Donald Cerrone to Finally Retire For Good? 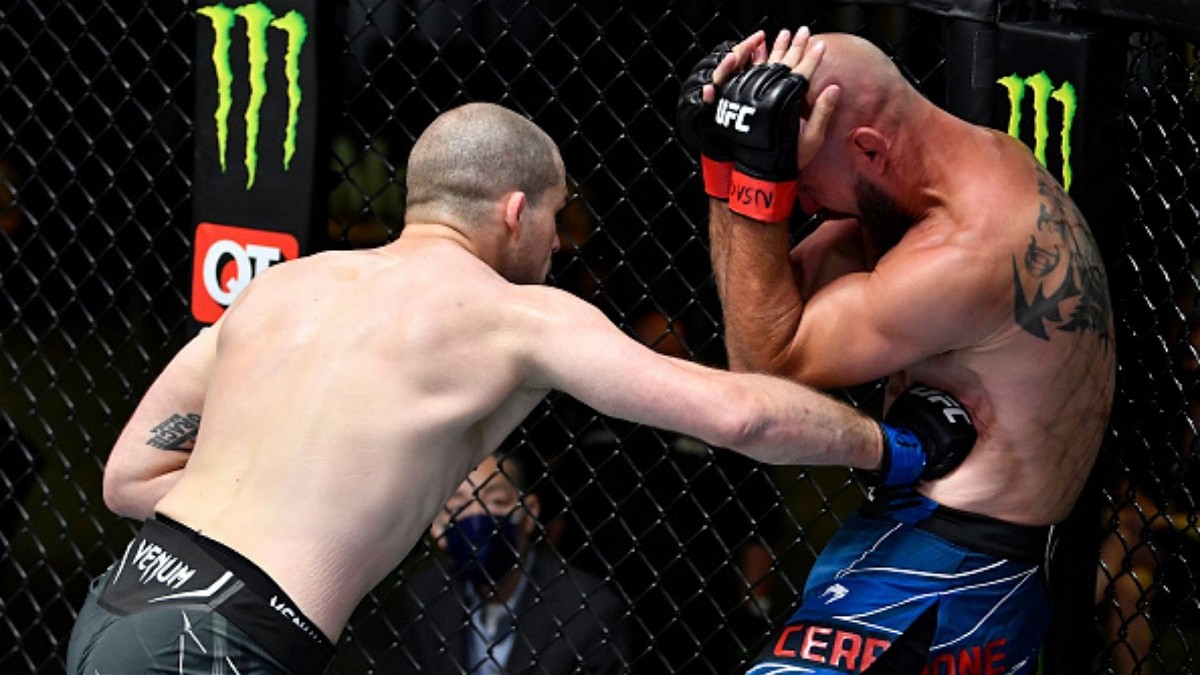 Donald Cerrone suffered the fifth straight loss inside the Octagon as Alex Morono secured a quick finish in the very first round to get a win over the MMA veteran. Cerrone, who looked in great spirits ahead of his UFC return, could not keep up with the aggressive and pressure fighting from Morono, who came inside the Octagon on a headhunt.

The right hand from Morono was always at his disposal, connecting it several times in the fight to compromise Cerrone. Eventually, it was the brutal right hand that ended the show for Cowboy, with the referee ending the fight after several unanswered shots. Needless to say, the sixth fight without a positive light does raise the question of whether it is time for Donald Cerrone to finally hang up his gloves?

A fighter should fight for as long as he wants, and there’s no denying that the spirit of fighting and love for mixed martial arts sees no age or number. However, the damage that Cerrone has taken in his past few fight goes beyond this argument.

It won’t be wrong to say that Cerrone’s career has never been about wins and losses. The MMA veteran has time and again showed his class and credibility by stepping in on short notice on several occasions in the past. Having fought the likes of Eddie Alvarez, Tony Ferguson, Rafael dos Anjos, Justin Gaethje, among others, Cowboy has stepped inside the Octagon against some of the greatest mixed martial artists of all time.

Also Read: “I Think That Was a Setup”- Logan Paul Makes a Shocking Statement About Floyd Mayweather-Jake Paul Brawl

With over 50 professional fights to his name, Donald Cerrone has done enough to go down as arguably one of the greatest of all time. The Cowboy has helped the sport grow to a whole new level owing to his explosive fighting style, his incredible persona, and his wide array of finishes.

As a fan, in all honestly, Cerrone is slow and doesn’t have what it takes to compete at the most elite fighting promotion in the world. It is definitely time for the MMA veteran to finally hang up his boots and call it a day in what has been an incredible MMA career for Donald Cerrone.

Also Read: The Secret Behind the Dating Life of Amanda Ribas

The Secret Behind the Dating Life of Amanda Ribas