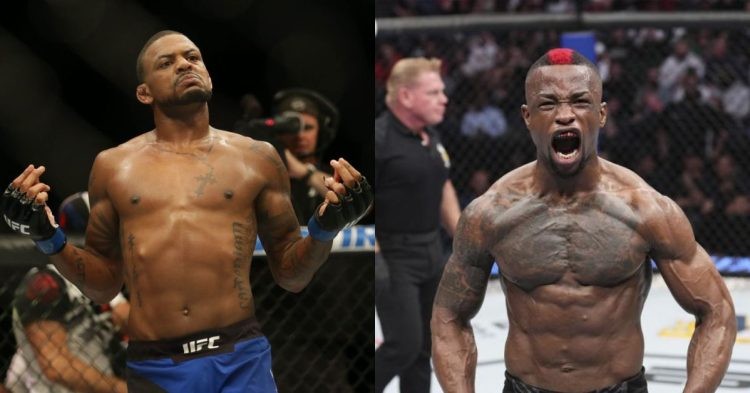 Fight fans will see a battle of two veterans in the prelims of UFC Orlando when Michael Johnson (20-18) faces Marc Diakese (16-5). Johnson will be heading towards his 27th fight in the promotion and is coming off a decision loss.

‘The Menace’ is one of the most experienced fighters in the entire roster, but unfortunately could not achieve much success inside the octagon. During his long UFC career, Johnson has faced a wide variety of fighters and some of them can be called the elites of the division. However, he hasn’t picked up a victory in a while and needs a desperate win.

Meanwhile, his opponent Diakiese is another veteran and is 7-5 in the promotion. Like Johnson, Diakese is also an underachiever but possesses an incredible skillset. Despite having good skills, he can’t find a way to get a stoppage win. He is coming off two decision wins and will be hoping to get a dominating victory this weekend.

Can Johnson get back in the winning column against Diakese?

Michael Johnson is one of the most experienced fighters on the roster. He has always displayed his phenomenal skill set but most of the time he had to taste defeats as he could not secure a win over the more skilled and elite fighters of the division.

In his long UFC career, he faced some of the most known fighters in the division like Khabib Nurmagomedov, Justin Gaethje, Edson Barboza, Tony Ferguson, Dustin Poirier, and more. He picked up some wins but also fell to the losing side most of the time.

Johnson is a very good striker and also has good wrestling. However, his strength lies in his striking. He has quick, sharp counters and good cardio. Johnson will need to mix up his strikes and use his experience to control the fight.

On the other hand, Marc Diakese is also an experienced fighter and is 3-2 in his last five fights. He has fairly good skills but his wrestling will be the key for him to win this bout. Diakese is a powerful striker and mixes up his offense well.

‘Bonecrusher’ is a very athletic fighter and has been putting up electrifying fights in his career. He is capable of knocking out Johnson and also has superior ground games to control his opponent. Diakese has very good cardio and decent defense but also prefers to use an aggressive style to pressure his opponents.

Who will get his hand raised?

Both fighters have the potential to win this bout and both men can get a knockout victory in this matchup. Johnson is more experienced and has faced some of the most dangerous strikers and grapplers in the lightweight division.

However, Diakese has a better ground game than Johnson, which might make a significant difference in this fight. Both fighters will try to get aggressive from the first round. If Johnson can’t get an early knockout, Diakese will drag him down to the mat and from that point, it will be his fight.

Johnson can win this bout using his striking but Diakese has more skillset to outpoint him in this fight or get a stoppage victory.