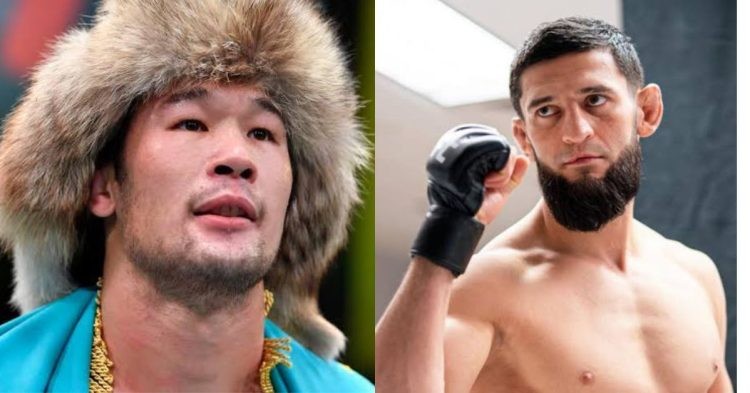 Shavkat Rakhmonov is undoubtedly one of the biggest prospects in the UFC’s welterweight division. With an undefeated record of 15-0, the Kazakh welterweight will make his octagon return this weekend against Neil Magny at the UFC Vegas 57 event.

Currently, ranked #15 in the 170-pound division, there will be a lot of eyes on him as he faces a tough Neil Magny who is #9 in the rankings. There are rising welterweights like Ian Garry, Sean Brady and many others who have great potential to become the future stars of the UFC. In this list, one welterweight who has taken the division by complete storm is Khamzat Chimaev.

Just like Shavkat, The Borz is also undefeated in his MMA career with four finishes to his name and is rightly #3 in the division. Consequently, fans all around the world are anticipating a matchup between these two welterweights down the line if they keep on dominating their respective competition.

Interestingly, sparks of rivalry between the two were on display earlier this year after they exchanged words on social media. After knocking out Carlston Harris in February this year, Shavkat took a dig at the welterweight star Khamzat Chimaev in an interview. He claimed that he was not impressed with The Borz’s skills inside the octagon.

“Chimaev does not surprise me at all. There is nothing unusual about what he does. He is doing a great job in the octagon but if we fight it will be a different picture.”

Khamzat took Shavkat’s comments to heart and responded by commenting “Who’s that chump?” However, the Borz deleted this comment shortly. Thereafter in a Q&A session, Rakhmonov shared his thoughts about Chimaev’s comment and gave a stern response.

Will Shavkat Rakhmonov turn out to be Khamzat Chimaev’s biggest rival?

As of now, Shavkat Rakhmonov has a lot to prove and it would be very early to anticipate a showdown between Khamzat Chimaev and the Kazakh welterweight. With that being said, Khamzat’s biggest rival would most likely be either Colby Covington or Kamaru Usman. 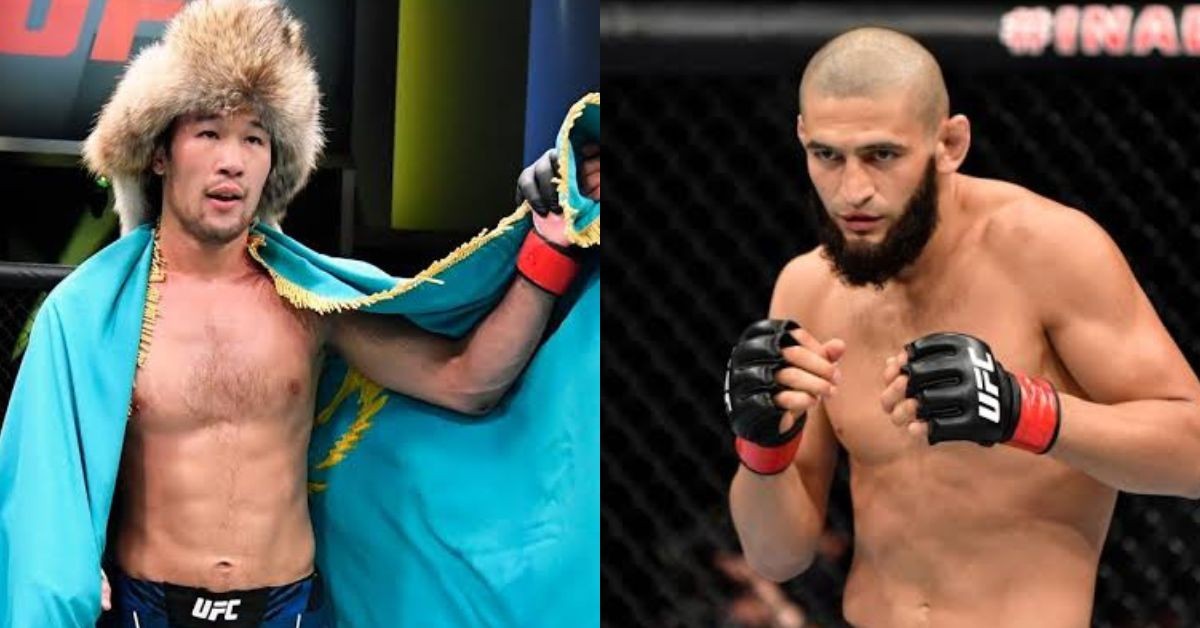 Because these two welterweights have dominated the division for more than five years now and are two of the biggest superstars of this generation. However, Shavkat could emerge as a superstar in the upcoming years as he possesses a lot of potential.

It is needless to say that Rakhmonov’s focus would be on the task at the front which is to defeat Neil Magny this weekend. Because a win would help him break into the top 10 of the division.

Shavkat Rakhmonov vs Kamaru Usman: Can the UFC Prospect Be a Huge Threat to the Nigerian Nightmare?