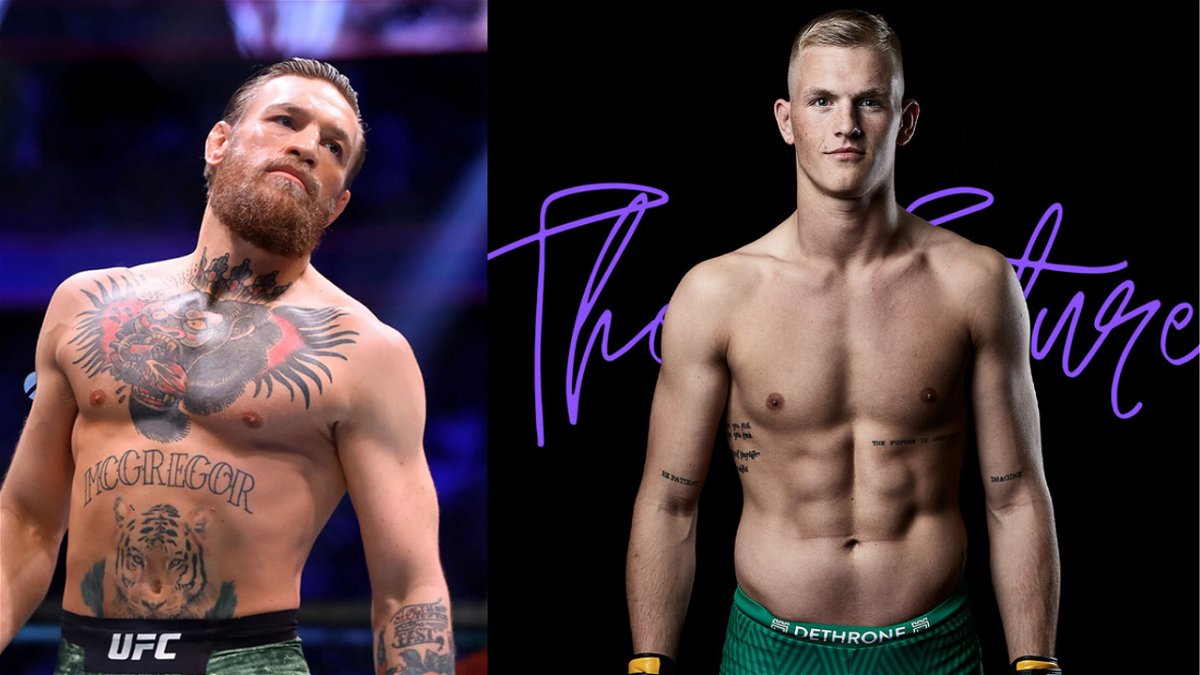 Looks like we might have another Irish warrior in the UFC roster. Ian Garry is making headlines after his name was listed on the UFC’s fan ranking pool. Garry is quoted to be Ireland’s next Conor McGregor and the former Cage Warriors welterweight champion had already expressed his desire to move to the UFC before CWC 125.

“The UFC know I’m coming, but first I’m going to win the belt, I’m going to be a champion” Garry had said in the lead-up to his welterweight championship fight against Jack Grant. 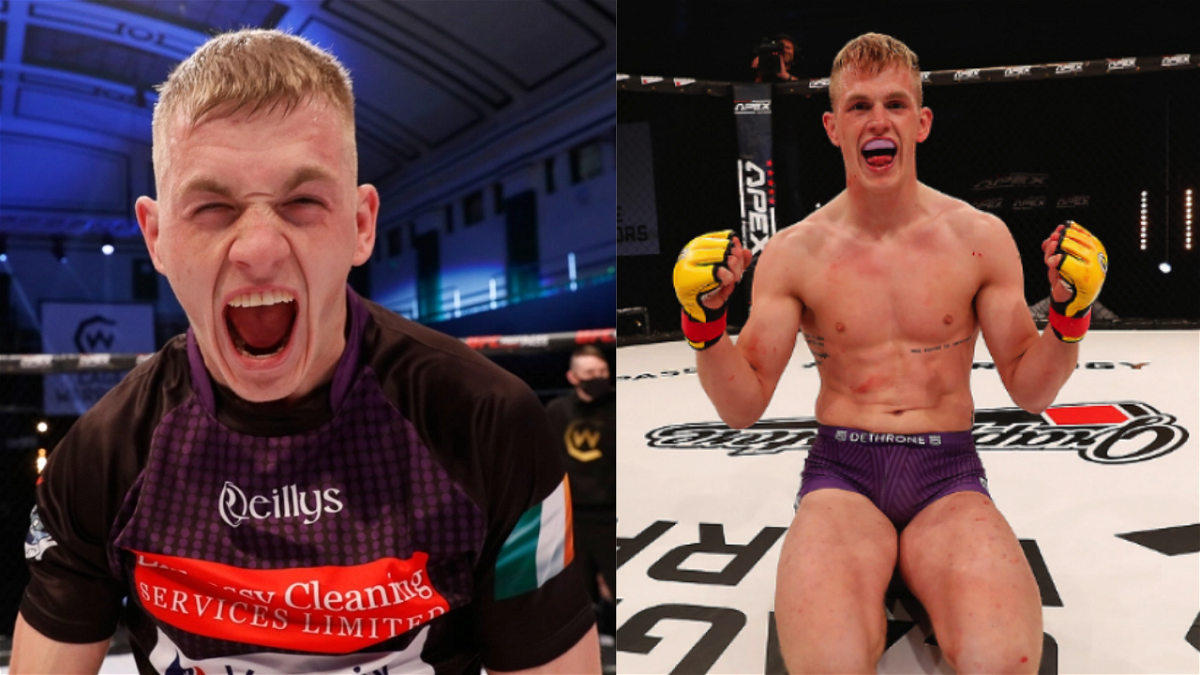 Ian Garry walked the talk as he picked up a dominant unanimous decision win over Jack Grant to become the Cage Warriors welterweight champion and could soon follow in on the footsteps of Ireland’s favorite Conor McGregor.

The UFC appear to have signed Cage Warriors welterweight champion Ian Garry, who has been added to the welterweight rankings pool.

While the news has not been made official by the UFC, his presence in the UFC’s fan ranking pool definitely indicates that “The Future” will finally make his move to the American promotion, the Ultimate Fighting Championship.

It’s common knowledge that Irish fans love mixed martial arts, and it won’t be wrong to say that it all started with Conor McGregor. While there have been several fighters from Ireland in the past like Paul Felder and Gunnar Nelson, McGregor brought it to a different level as Irish fans overtook every arena and weigh-ins whenever the Notorious was fighting.

IAN GARRY WITH THE KICK AND THE WALK OFF.

Ian Garry is also a huge fan of Conor McGregor has no problem being compared to the former two-weight champion. “I’m absolutely fine with being compared to Conor. He’s the biggest star there’s ever been in the sport who more or less completely changed the game and brought more eyeballs to mixed martial arts.”

Well, well, well, folks. It appears ‘The Future’ is here.

Ian Garry is now in the UFC fan’s welterweight rankings.

“I was absolutely buzzing the time he followed me on social media after my pro debut.” Needless to say, it was a great moment for Ian Garry when Conor McGregor followed him on social media.

Just like McGregor, Garry will also move to the UFC after winning the championship belt at Cage Warriors and took over the UFC in such a short time. The same is expected to be the case with Ireland’s next Conor McGregor Ian Garry, who could soon make his move to the UFC. Ian Garry (7-0) is undefeated with seven straight wins to his name.