All You Need to Know About Mackenzie Dern’s Father and BJJ Ace, Wellington “Megaton” Dias? 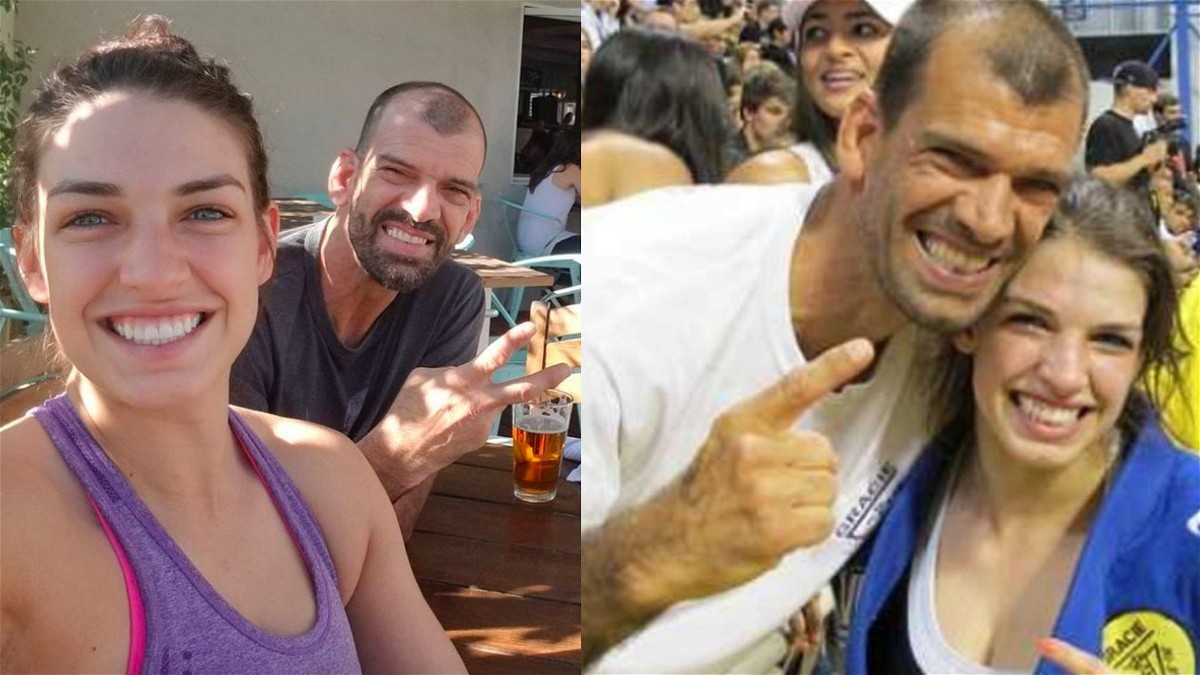 With 4 wins in her last 5 fights in UFC, Mackenzie Dern has become a top contender in the UFC Women’s strawweight division. Dern has 7 submission wins in her short MMA career and is certainly a threat on the ground for the UFC strawweight. The Daughter of BJJ Ace, Wellington Dias is aiming to break Charles Oliveira’s record to secure the most number of submission wins inside the octagon.

Wellington Dias, more commonly known in the sport of Jiu-Jitsu as “Megaton”, is a Judo and BJJ black belt. Dias is the only Gracie Humaitá team representative Jiu-Jitsu fighter to have competed in all first 16 editions of the World BJJ Championships as a black belt. He has also reached the podium on 4 occasions.

Who is BJJ Ace Wellington Dias?

Born October 2nd, 1967 Dias hails from Rio de Janeiro, Brazil. He became a Judoka when he was still a child under Judo black belt Rogerio Camoes. Camoes was also a Jiu-Jitsu enthusiast. He was also experienced in BJJ and made his students master the art of submission.

Dias also knew Royler Gracie from childhood. The duo grew up in the same neighborhood and loved surfing. Royler cross-trained in Judo at Camoes’ academy and invited Dias to learn Jiu-Jitsu. After gaining his master’s approval and encouragement He began training in Gracie Humaitá alongside some well-known BJJ Athletes. He received his black belt from Royler when he was 18.

Dias came to the USA many years ago to compete at a tournament in Colorado. Initially, He planned on moving to Los Angeles to open an academy there, but he liked Colorado and ended up staying there for two years.

There he met Luciana and ended up marrying her. Luciana also practiced Jiu-Jitsu and is a black belt under Wellington now. The two moved to Phoenix after the 2 year period and started a BJJ academy there.

There were a lot of BJJ academies opening up in California which made Dias believe Phoenix was a better choice.

BJJ became so popular in Phoenix that Dias with the help of some other coaches in the area formed AZBJJF (Arizona Brazilian Jiu-Jitsu Federation). He ended up presiding over the federation.

Today, Dias is a successful instructor who has several black belts under him including UFC standout Evan Dunham, Jack McVicker, and Kyle Watson.

Even after coaching the bigshots, his daughter, Mackenzie is the one who makes him proud. She is a tough challenger just like her father, with a history of winning several accolades and recognitions.

Dias still finds time to compete at some of the toughest BJJ tournaments in the world. He always competes in the adult division even though He is eligible for the seniors.