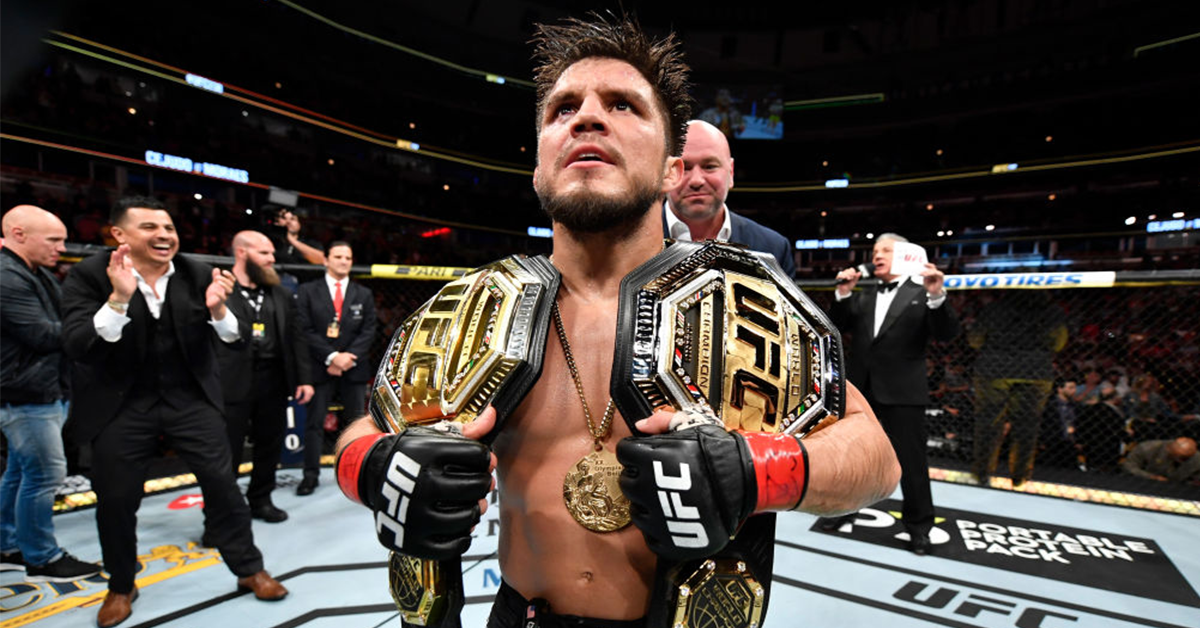 Winning Olympics was not enough for the Messenger Henry Cejudo, as he decided to enter into the toughest sport on the planet. He decided to become a UFC champion.

After a lackluster run, Cejudo went on a long hiatus before making a triumphant return. Cejudo went on to dethrone the long-reigning flyweight king of UFC, Demetrious Johnson. He then went on to beat the bantamweight champion, TJ Dillashaw in a matter of seconds.

Capturing gold at the flyweight division did not satisfy the hunger for gold in Cejudo as he moved up to flyweight to become a two-division UFC champion. And recently, he destroyed arguably the greatest bantamweight of all time, Dominick Cruz. While the whole world was speculating what would Cejudo want to achieve next.

Maybe the first fighter to win titles in three different divisions, Fans had already started speculating a showdown between Henry Cejudo and Alexander Volkanovski. However, Cejudo had something else in his mind as he announced a shocking retirement at UFC 249.

Initially, the fans thought that Cejudo retired to have leverage over UFC during negotiations and rightfully so. Cejudo is the most accomplished fighter UFC has ever seen. He saved an entire division and brought the attention to flyweight too. However, it seems UFC has moved on from Cejudo’s retirement.

As per ESPN’s Ariel Helwani, the UFC bantamweight title is vacant now after Cejudo’s retirement. Earlier, Cejudo was also removed from the official rankings of UFC. With this, Cejudo joins Conor McGregor to be the second two-division champion who got both of his titles stripped by UFC.

Earlier, Cejudo made a statement that there is one fight that might force him to come out of retirement, the fight with Alexander Volkanovski. Cejudo claimed that he aspired to be the C4 by winning the featherweight title. Even the featherweight champion accepted Cejudo’s callout and kept the door open for him. However, at this point Cejudo’s future in MMA seems a bit uncertain.

While his coach, Eric Albarracin firmly believes that Cejudo has made up his mind to quit the sport of MMA at the top of his game fans can’t help but wish for one more history-making fight for the featherweight gold. But as of now, it seems CCC is out for good.