The Mystery Behind the Dating Life of Valentina Shevchenko 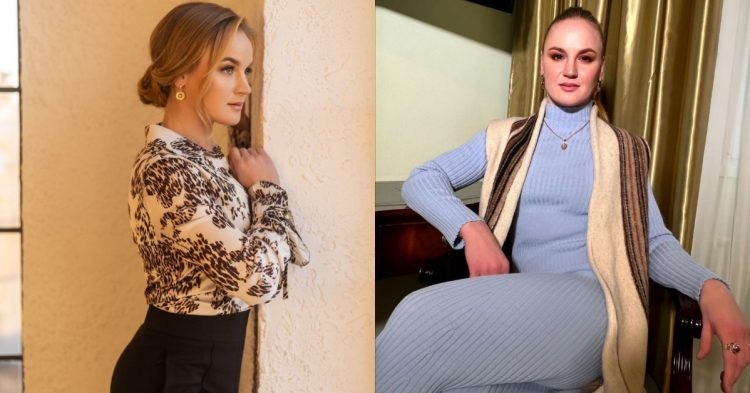 They call her “The Bullet” and for the right reasons. Shevchenko is ferocious with firearms. Shevchenko shares a big chunk of her life with her fans through social media. However, there still remains a mystery about the dating life of Shevchenko.

Who is Valentina Shevchenko dating?

So is Valentina Shevchenko dating someone? Currently, she is believed to be single. She has always kept this side of her life secret. The 34-year-old mixed martial artist however has dated someone before as per the reports from CelebsCouples. However, there are no details on who was the partner of Shevchenko.

Born in Kyrgyzstan, Shevchenko started her MMA career very early in her life. She has a rich background in Muay Thai and has won titles in multiple promotions.

Valentina Shevchenko made her MMA debut in KFK( Kyrgyzstan Federation of Kulatuu). She has fought in multiple fight promotions such as at WXF-X, PFF, FFC, and LFC before making her UFC debut at UFC on Fox 17 against Sarah Kaufman on 19th December 2015.

Though Shevchenko has lost thrice in UFC she has been able to become the most dominant champion in UFC flyweight history. She has wins over the former UFC strawweight champion, Joanna Jedrzejczyk, and the former bantamweight champion, Holly Holm.

She has lost to Amanda Nunes twice via close decisions and still remains one of the few fighters who have the skillsets to defeat her.

With so many achievements on her resume, Shevchenko is on her way to achieving legendary status in MMA.

When is The Bullet fighting next?

The Bullet will be back in action on June 11th, 2022. Valentina Shevchenko has bulldozed through the women’s flyweight division. With 6 consecutive title defences, Shevchenko has created havoc in the division.

At UFC 275, the Kyrgyzstani fighter will go up against Taila Santos. However, she is already eyeing the bantamweight division after this. Valentina believes she will fight the winner of Julianna Pena vs Amanda Nunes at the backend of the year. If she manages to win there, Shevchenko will become only the second woman in UFC history to hold two belts simultaneously after Amanda Nunes.