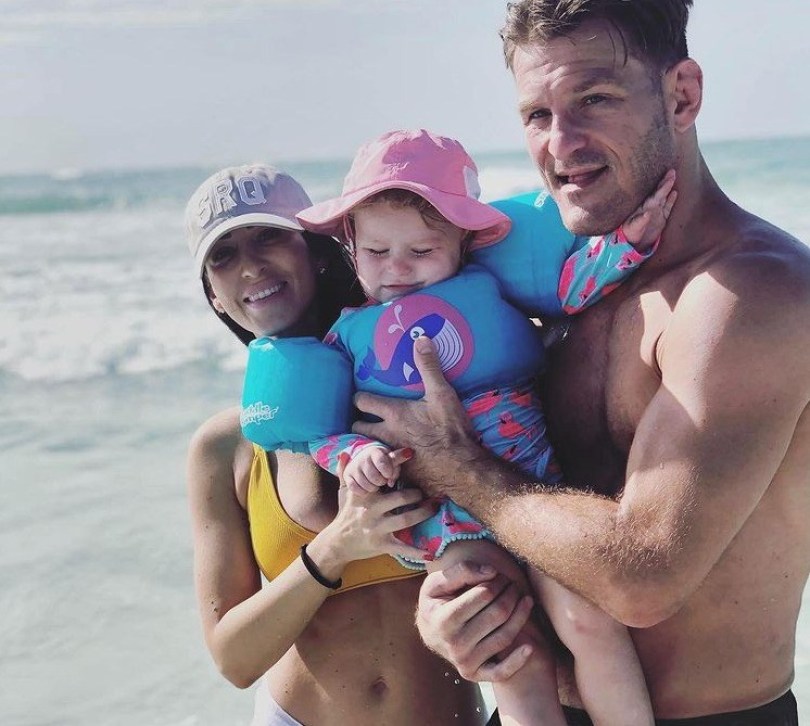 Arguably the greatest heavyweight champion of all time, Stipe Miocic defended his title against Francis Ngannou at UFC 260. Now the outcome of the fight did not go in his favor. But, Miocic has received a lot of support from the fans after his devastating loss to Francis Ngannou.

Francis Ngannou knocked out Stipe Miocic in the 2nd round to win the heavyweight title. Ngannou looked like a world-beater in the rematch against Miocic. He almost knocked Miocic out in the first round as well. And most of the heavyweights in UFC history would have been finished by the bombs Ngannou threw in round 1.

Francis Ngannou throws an insane party after win over Miocic

However, Miocic survived the round. He also rocked Ngannou before getting knocked out in the final fight sequence. Ngannou’s power combined with his patience and accuracy was just too much to deal with for Miocic. MMA fans were concerned as the knockout was a vicious one.

But, Miocic seems to have recovered from the loss. Recently, Miocic’s wife Ryan Marie Carney posted a video of Stipe Miocic playing with his daughter, which will certainly warm the hearts of MMA fans.

No disagreement there! Stipe Miocic is a beast! #UFC pic.twitter.com/DxJBGkeCyc

Though Stipe Miocic is healthy and fine he will get a medical suspension after his KO loss at UFC 260. It’s very unlikely that Miocic will return to the octagon this year considering the fact that UFC might book Ngannou vs Jones at the end of this year.

Miocic releases statement after his loss to Ngannou

Who is next for Stipe Miocic?

Miocic certainly deserves an immediate rematch against Francis Ngannou. However, UFC will be looking forward to booking Jones vs Ngannou. And if Miocic waits around to fight for the title in his next fight then it’s very likely that he will be making a return in 2022.

But, it’s possible that UFC will book a fight between Stipe Miocic and Derrick Lewis for the number one contender spot at the heavyweight division. 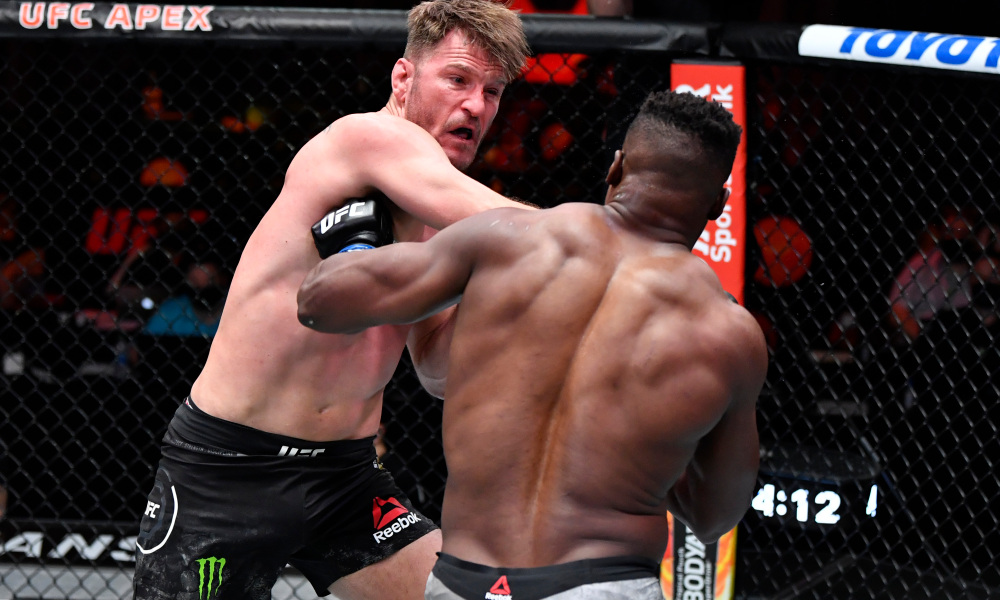 Derrick Lewis is the only fighter besides Stipe Miocic to beat Francis Ngannou in UFC. Lewis is also on an impressive winning streak and is coming off a scary KO win over Curtis Blaydes. So it won’t be illogical for UFC to book Miocic vs Lewis to build up a title fight with Ngannou.